I can’t believe it is already October 1st. Wow the time has flown by since the beginning of school. Next week I will be entering week five of nursing school. I haven’t had much time to tell everyone the ins and outs of everyday life as a JHSON student so I figured instead of studying for my two upcoming tests I will update my followers on what has been happening.

I had my first nursing school test ever!! It was patho and I was scared!!! But our prof gave us great advice from the first day of class, she said ” study in small chunks frequently” and I think this is the best advice for everyone, who is studying anything. I personally enjoy note cards, but there is a right way and a wrong way to note card studying. Let me inform you that just writing everything on note cards and telling yourself you will go over them is a LIE because most people won’t go back over them. However, for those of us who have finally mastered note cards, the trick is to make 5 and only 5 and then go over them and study them. After you know the first 5, make 5 more and then go back over all of them. It really works, especially for me, but it does take awhile and most people think you are crazy carrying a huge stack of note cards around. It helped me do well in my undergrad and it got me a good grade on the patho test so, try it and you might like it.

So lets talk about clinicals. The first time I almost had a heart attack before going in to take vitals on a patient. I like to think of myself as a friendly person who likes to talk to people and is easy to be around, but when it comes to talking to patients and trying to look like you know what you are doing in front of the patient and your clinical instructor it’s NERVE RACKING. I mean it’s only blood pressure, respirations, pulse, and temperature but oh man I didn’t know if I could do it. And it’s funny because I have been to the doctor hundreds of times and had my vitals done and it’s no big deal, but being on the other side and actually having to take them is a different story.

When our second round of clinicals came around, I was nervous again but this time I really tried talking with my patient and getting to know her. I had a great time and I felt way more professional because I wasn’t as nervous and awkward. I got to see a person with a drain, I got to watch a dressing change, and I learned a lot about the computer documenting system. The day went by super fast and I only had one patient so I can only imagine what it is like with 4 or 5 patients.

As far as classes go, they are going strong and we are getting ready for our first round of tests in each class. Right now I am looking forward to possibly helping with a research project and also working in the community to help with health promotion in schools around Baltimore. I will know more about that in a few weeks. I have a few other projects going on but I will update you on all of that later as well. I just wanted to say hello and let you all know that I made it through the first month of nursing school! Yay!!! 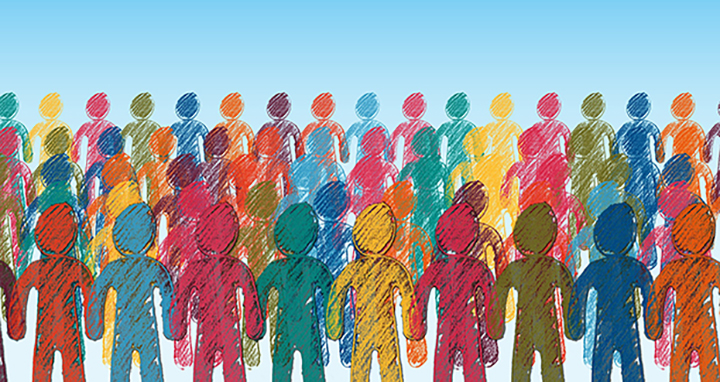 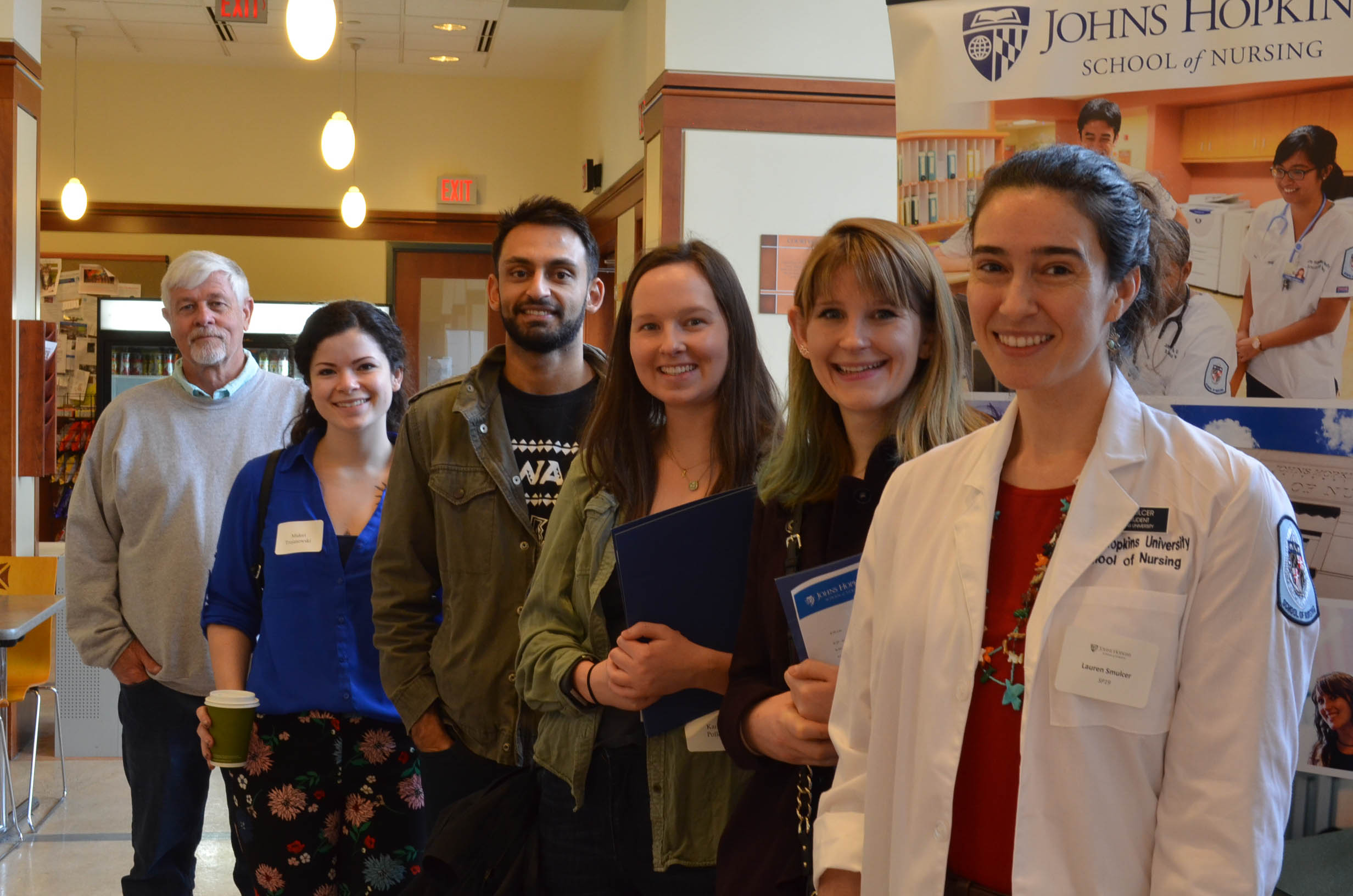