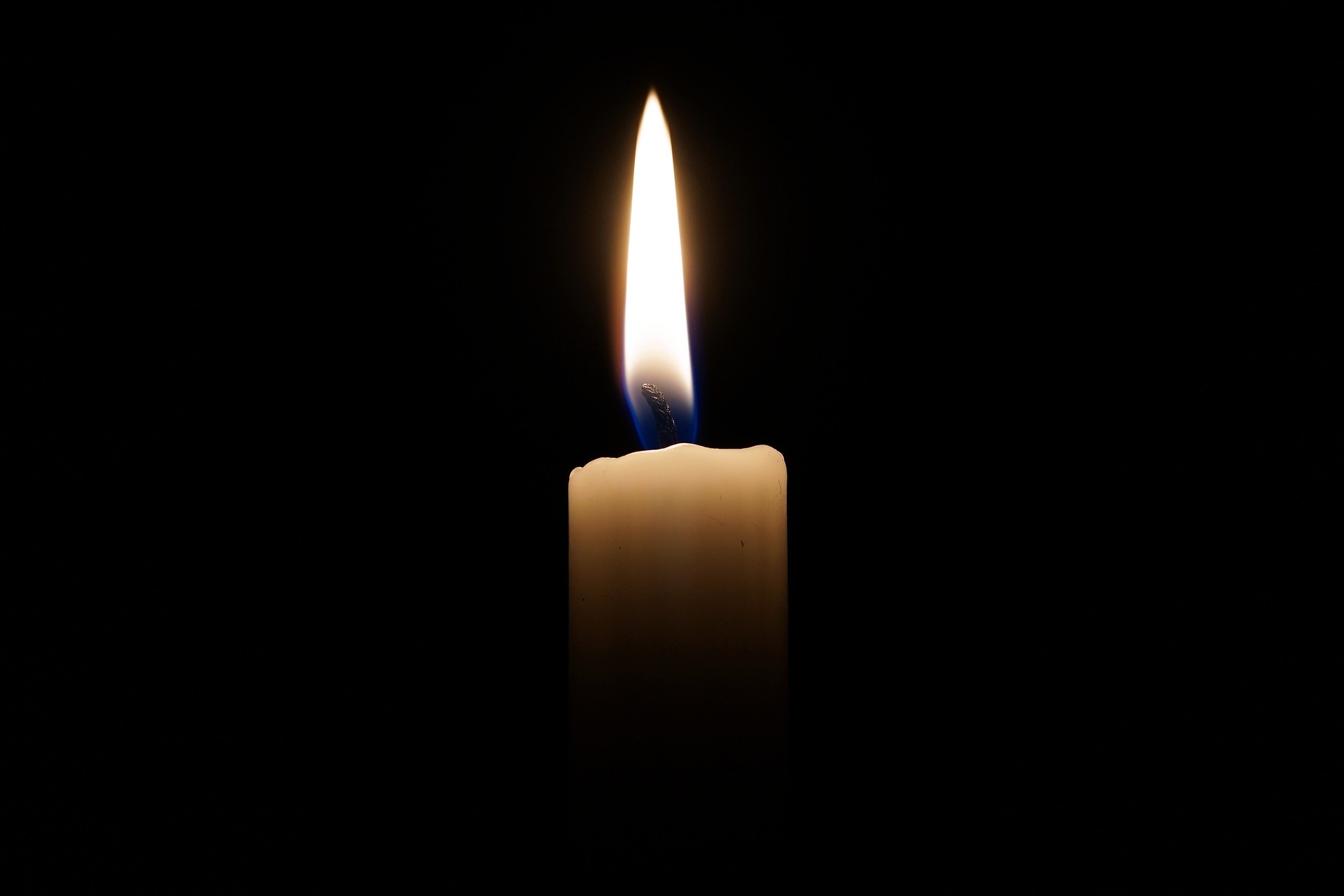 What do we know about suicide?

Culturally specific resilience is the one factor that public health researchers have identified as key to preventing suicide in Native American populations. Native American resilience is understood as the “distinct worldviews, beliefs, values, and practices” unique to the Native American population that “support individual, community resistance and positive transformation.” Cultural practices, including dancing, fishing, hunting, and picking berries were described as ways to build resilience; these practices develop relationships and provide opportunities for family morals to be passed from generation to generation. However, some community members report opportunities to engage in these key resilience building activities are declining. In response, the CDC has identified promotion of community connectedness as a tenet of suicide prevention in Native American communities.

It is essential that we have identified resilience as a key factor in preventing suicide and as a strategy to promote community connectedness, however more research is needed to adequately address this crisis. Teresa Brockie, PhD, RN, FAAN, and faculty at Johns Hopkins School of Nursing, is working to meet this research need through a series of projects based on reservations in Montana.

In partnership with target communities, Dr. Brockie has developed an intervention which aims to decrease suicide in adolescents by intervening early in life with caregivers of children between three and five years of age. Informed by the community, the intervention, “Little Holy One” (named in reference to the sacredness of children), seeks to break the cycle of stress and violence experienced by many people who live on reservations. In effort to reduce adverse childhood experiences (which increase the risk of suicide) caregivers will be taught how to manage their own stress, along with positive parenting practices and cultural practices intended to increase connection with the community.

To more immediately target the current high rates of suicide, Dr. Brockie is also working to adapt a suicide surveillance system, which will increase reporting and case management for those who are experiencing suicidal ideation or who have attempted suicide. This is the beginning of a line of intervention research which acknowledges the risks and challenges faced by Native American communities, but focuses on the resilience of these communities.

Perhaps your “40 seconds of action” on this World Mental Health Day was reading this blog post. If you can, go further, build your awareness of suicide significance and prevention, reduce the stigma, and build resilience.

ABOUT THE AUTHOR: CORY MARTIN

Cory Martin is an MSN (Entry Into Nursing) student from Fresno, CA. She earned degrees in Vocal Performance from Indiana University, Jacobs School of Music and Biology at Metropolitan University of Denver. She has performed professionally in opera and musical theater, worked in the fine jewelry industry and worked most recently as an autopsy assistant. Cory is a Research Assistant with Dr. Teresa Brockie, Native American and JHU SON Assistant Professor. After graduation, Cory plans to work in psychiatric acute care and emergency where she can actively devote her time to suicide prevention.