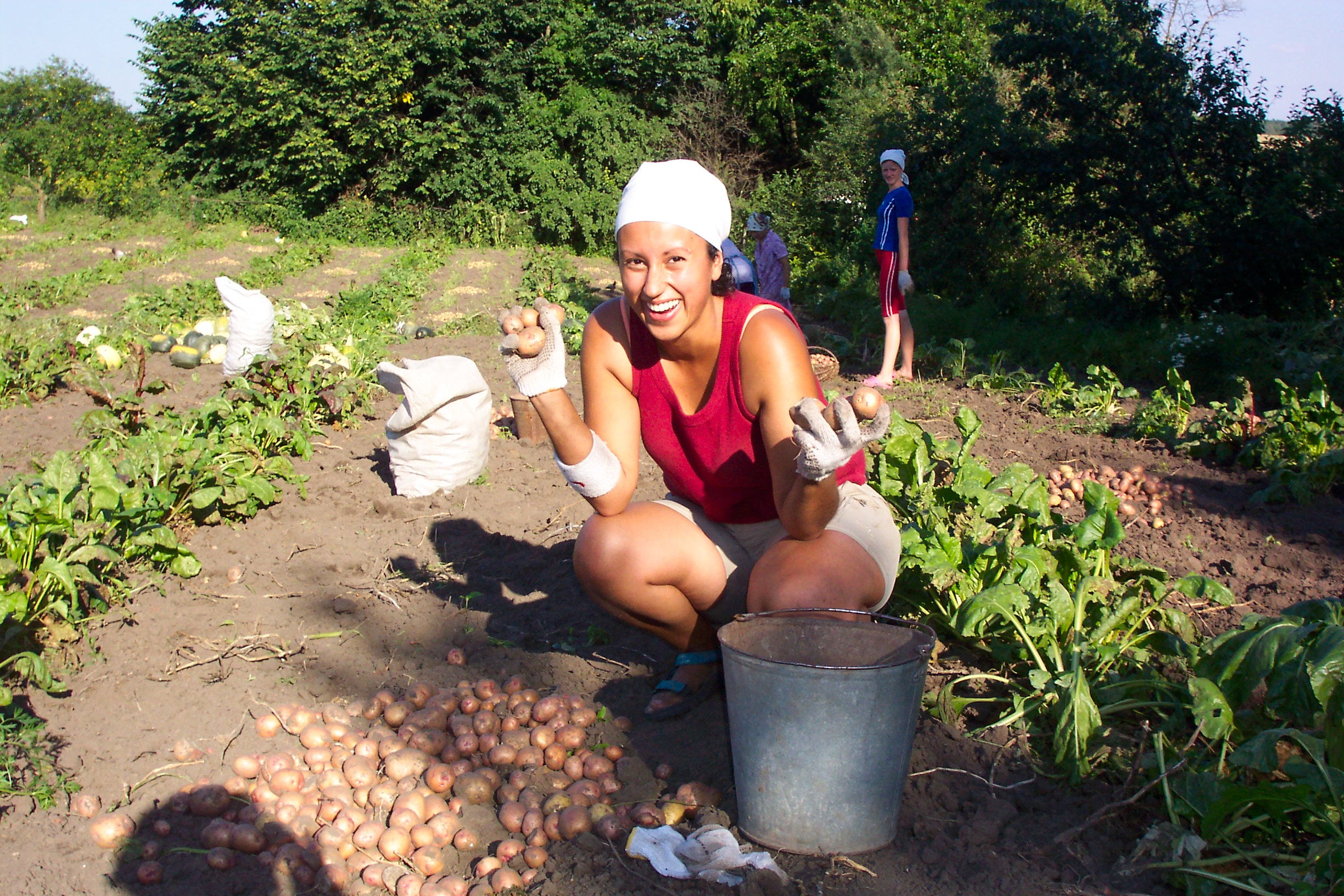 “It sounds very cliché, but Peace Corps changed my life.”

In 2006, Rut Mulero was assigned to Sumy, a small provincial capital city in the northeastern part of Ukraine. The Peace Corps sent Rut to Sumy as a youth development volunteer to co-teach classes in health, ethics, and physical education with Ukrainian teachers in a secondary school. Her mission: teach students to become active in development, education, and volunteer activities in their communities and youth centers. 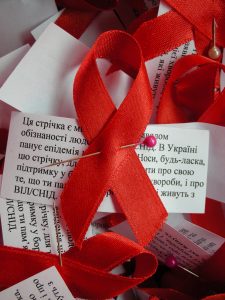 Rut spent much of her time focusing on HIV/AIDS education. Although Ukraine does not have an epidemic on the scale of some African countries, it still receives United States President’s Emergency Plan for AIDS Relief (PEPFAR) funding and the Global Fund and World Health Organization have recognized the spread of HIV/AIDS in the country as a major issue. “I ended up working with a nursing school in Ukraine training nurses. What I found interesting was they didn’t get any training on HIV. None whatsoever,” states Rut. Working with approximately 20 nurses and the coordinator of the school, Rut and her fellow volunteers helped develop the skills, knowledge, and attitudes needed to treat and understand the virus plaguing their community.

For Rut, the Peace Corps gave her the direction in life she wanted to pursue. “I didn’t know what I was going to do before Peace Corps. I felt like I had no purpose in life – I had no idea where I was going in my path. When I was younger, I thought I was going to be a lawyer, but there was always something … it wasn’t always satisfying.” 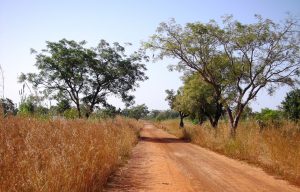 Ukraine wasn’t the only stop on Rut’s Peace Corps service. She was able to transfer to the small West African country of Benin to gain a different perspective on public health and fulfill her dream of going to Africa. “I decided to go there to make sure that public health was something I wanted to do,” explains Rut. It was in the former French colony where Rut discovered nursing was the direction she wanted. Working in a village of about 1,700 on the border of Togo, Rut was assigned to work with midwives, traditional birth attendants, and nurses on maternal and child health, nutrition, disease prevention, hygiene, and water sanitation. “It opened my eyes to a lot things and that’s when I really got into considering being a nurse.”

“Why Hopkins?” Rut explains that it was her supervisor who influenced the decision. Rut’s supervisor in Benin held a Master’s in Public Health from the Bloomberg School of Public Health and had said that “Hopkins loves Peace Corps, you get a great education, and it has a great reputation.” After looking more at the school, Rut discovered how big the international reach was to help her continue to work throughout the world.

Giving her a direction into nursing, enabling her to fulfill a dream of going to Africa, and leading her to the Johns Hopkins School of Nursing weren’t the only things Rut gained from her Peace Corps service. While in Ukraine she gained skills to pass knowledge to her students and to do so in a way that they could then pass it on to their communities. In “Peace Corps, you know you’re leaving in two years, so you kind of have to learn to transfer knowledge over to the community that you’re working with, so that when you leave, they can continue going.”

Rut Mulero is a Peace Corps Paul D. Coverdell Fellow, a John R. and Ruth Gurtler Foundation Scholar, and an MSN: Entry into Nursing Candidate for the class of 2017.

With the world becoming more connected through tweets, posts, shares, and pins, Craig keeps the School of Nursing in the mix with the ever-growing, complex web of Social Media. Craig manages all of the Johns Hopkins School of Nursing’s social media accounts including Twitter, Facebook, Instagram, Google+, and LinkedIn.