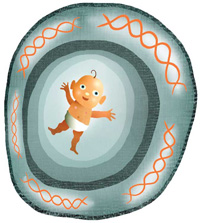 A new diagnostic test employing fetal DNA could reduce invasive procedures such as amniocentesis and chorionic villus sampling to determine if birth defects exist, according to a recent study published online in The Lancet. Master’s student Kara Franz and research colleagues at the private biotech firm where she previously worked reported a new methodology for isolating fetal DNA that is present in maternal blood. The study focused particularly on trisomy 21, the chromosomal abnormality associated with Down syndrome. In a test of 60 pregnant women, the test results were correctly established through amniocentesis or newborn reports in 58 of 60 samples. Of the two incorrectly identified samples, one was a false positive and one a false negative. With further refinement, say the study’s authors, the test could become a useful complement to available prenatal tests. 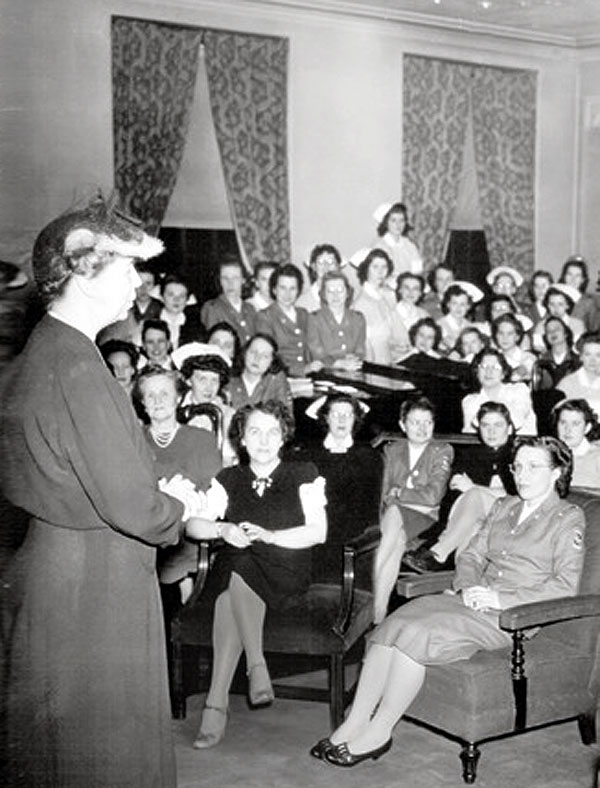 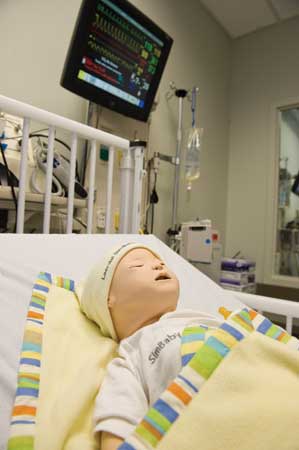 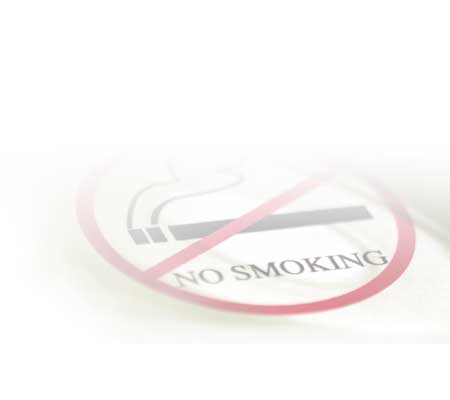