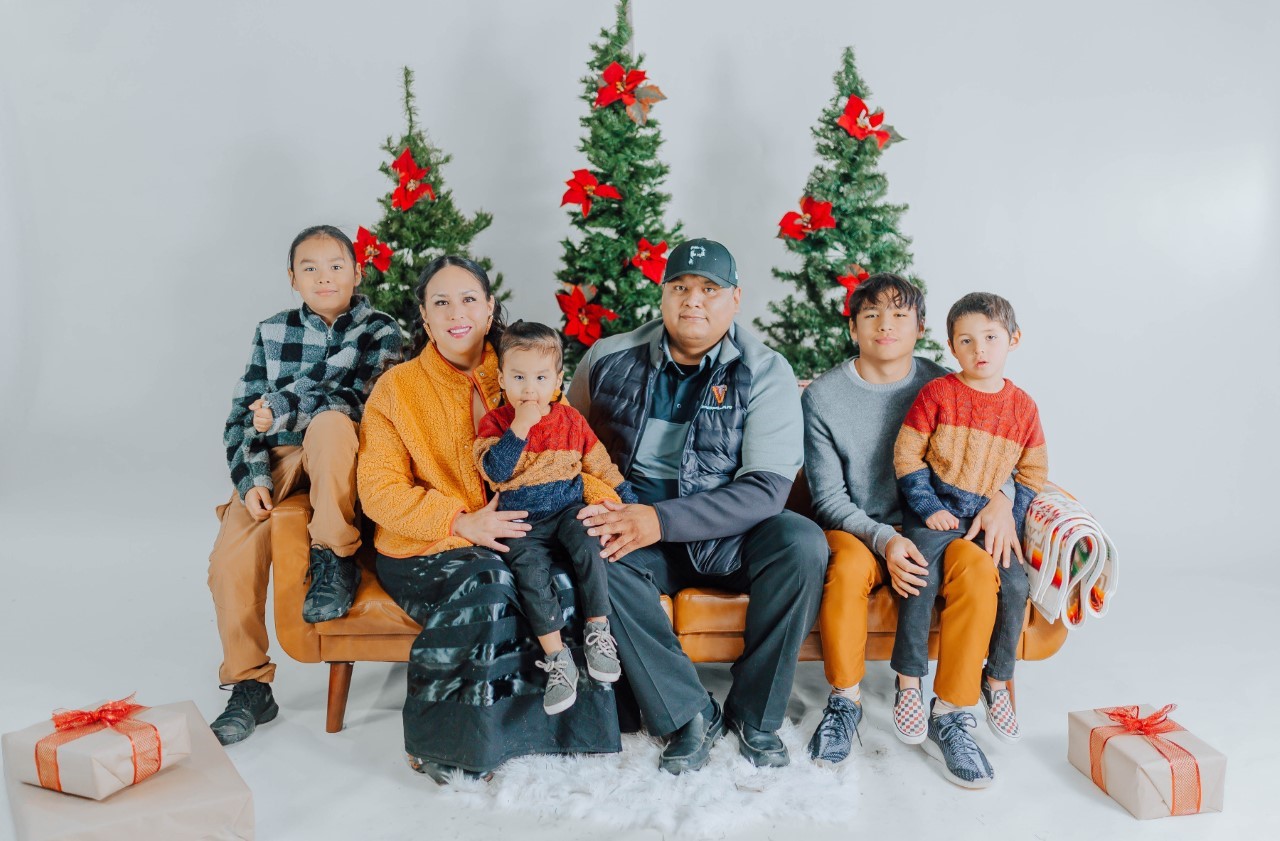 National headlines, blogs, and social media campaigns have highlighted the recent Supreme Court hearings of the Indian Child Welfare Act (ICWA), and its constitutional standing; much of Indian Country has remained vigilant and alert to the latest happenings. ICWA was enacted in 1978 to protect Indigenous Children from biased child welfare practices; at the time, 25%-35% of Indigenous Children were being removed from their families. The law now protects Indigenous Children by prioritizing placements in which children can be connected to their families, cultures and tribes. The case, Haaland V. Brackeen, arrived at the Supreme Court as a combination of three previously separate challenges to ICWA. Of particular note and concern, is the Court’s limited background on Indian Law and Native history and historical trauma, which ICWA works to address.

If ICWA were to be overturned, it would be catastrophic for the many Indigenous Children in foster care, all federal policies related to Tribal Sovereignty, and the future of American Indian Tribes. As an Indigenous person who works in trauma-based social and behavioral research with Dr. Teresa Brockie at JHSON, on my home reservation, and as a doctoral student of Indigenous Health at the University of North Dakota, I remain vigilant not only because of the implications this could have on our people but because of my connection with ICWA.

So why does ICWA matter to me? Our five-year-old nephew (now legally adopted son) was one year old when he was removed from his biological parents. Because of ICWA, he was prioritized to be placed in a kinship home. This allowed him to continue connecting with his family, siblings, and parents.

Because we are his family and Indigenous, he understands family structures in the way we know. It is normal and allowed to have multiple moms and dads, uncles and aunties, grandmas and grandpas, and brothers and sisters. It gives him a sense of abundance, not scarcity. He proudly states he has two moms and dads, many brothers and sisters, uncles and aunties, grandmas and grandpas. Due to understanding the protective factors identified for Indigenous people of knowing whom we come from, he still retains his name to this day. We still acknowledge that he is the son of his birth parents. We recognize all sides of his family, and continue to learn who his relatives are that we are not related to.

Because he was placed with his family on our reservation, he has access to our rich culture, which opens more support networks, even more with extended kinship systems, outside of his already vast kinship system. Additionally, he has access to our traditional healing pathways through ceremony and language. Because of ICWA, he is able to retains his culture, heritage, family, and, most importantly, identity. Although trauma is attached to his removal, he does not have that continued trauma of trying to understand the root of who he is.

Our protective factors are our culture, identity, and kinship system. The United States Government has attempted multiple times to dismantle them. In this time of Indigenous resistance, reclamation, and resilience, we must protect our children and never allow them be taken away.

This Land Season 2 by Crooked Media

How can child welfare systems apply the principles of the Indian Child Welfare Act as the ‘ gold standard’ for all children?

Adriann Ricker, MPH, is a Research Associate at the Johns Hopkins School of Nursing. She is a member of the Fort Peck Assiniboine and Sioux Tribes in Montana and is a second-year Ph.D. Student in the University of North Dakota Indigenous Health Program.  Adriann works with Dr. Teresa Brockie on suicide, trauma, and substance use interventions. Adriann is interested in restorative pathways to health through culture and language and policy-level impacts on health at tribal, state, and federal levels.

More from On The Pulse: