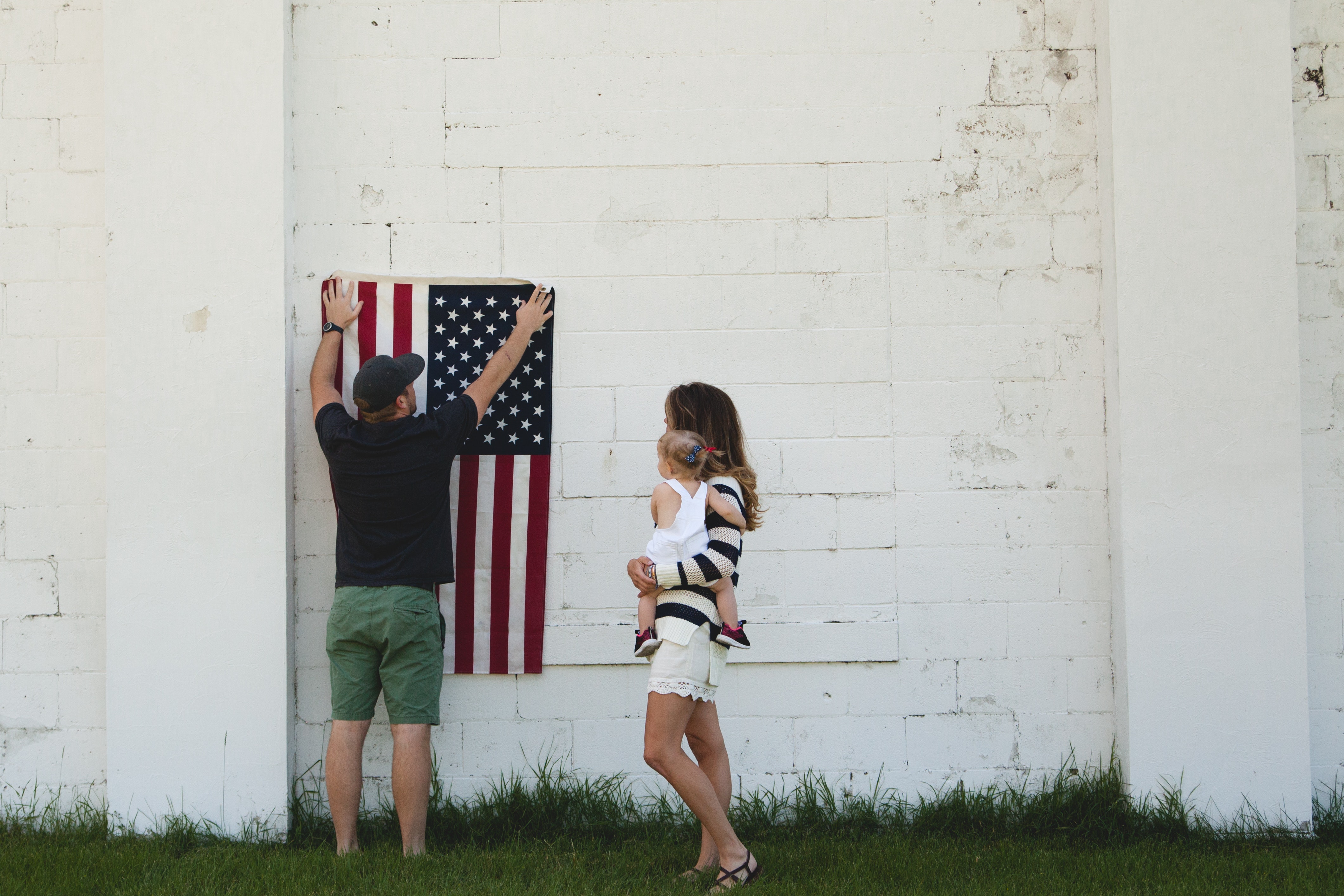 Nurse practitioners are the future of primary care. Family nurse practitioners in particular—trained to work across the lifespan with children and adults—are uniquely positioned to impact community health among vulnerable populations.

As long as they ask the right questions.

Catherine Ling, PhD, FNP-BC, CNE, FAANP, FAAN is the DNP Family Primary Care Nurse Practitioner (FNP) track coordinator and a faculty associate at the Johns Hopkins School of Nursing. Inspired by her own experience as a military spouse, Dr. Ling and a team of military family advocates created “I Serve 2,” published in 2018. It’s a pocket-sized risk assessment for practitioners to ensure military families’ unique needs are not overlooked.

“Right now we are raising awareness that “I Serve 2” exists and getting providers to ask if their patient is part of a service family,” says Dr. Ling. She’s training FNP students—“pre-peers”—to ask as well.

Most military family members receive care in civilian health care facilities. But if a provider doesn’t ask about service status, they won’t be on the lookout for stressors unique to this population. Like the ongoing deployment cycle. Here’s what that looks like for children:

By high school graduation, military children have attended six to nine different schools. They’ve had to reestablish health care every two to three years, they may not have a consistent care provider, and they may not have access to some difficult-to-access services, like mental health care.

“Military children are very resilient, they have lower rates of substance abuse than their peers, for example, but there are high risk times,” says Dr. Ling. Like if the military parent is deployed and the military spouse is unemployed. And 25 percent of military spouses are unemployed—five times the national average.

“I Serve 2” builds on the success of the American Academy of Nursing’s “Have You Ever Served in the Military?” campaign that encourages providers to ask if their patient is a service member or veteran.

“I Serve 2” is endorsed by the Biden Foundation as a part of a nationwide initiative to support service members, veterans, and their families. The Center for Deployment Psychology is also integrating use of the pocketcard.  Dr Ling and her colleagues will be conducting a training webinar in November.

Dr. Catherine Ling will be inducted as a Fellow of the American Academy of Nursing on October 26, 2019.