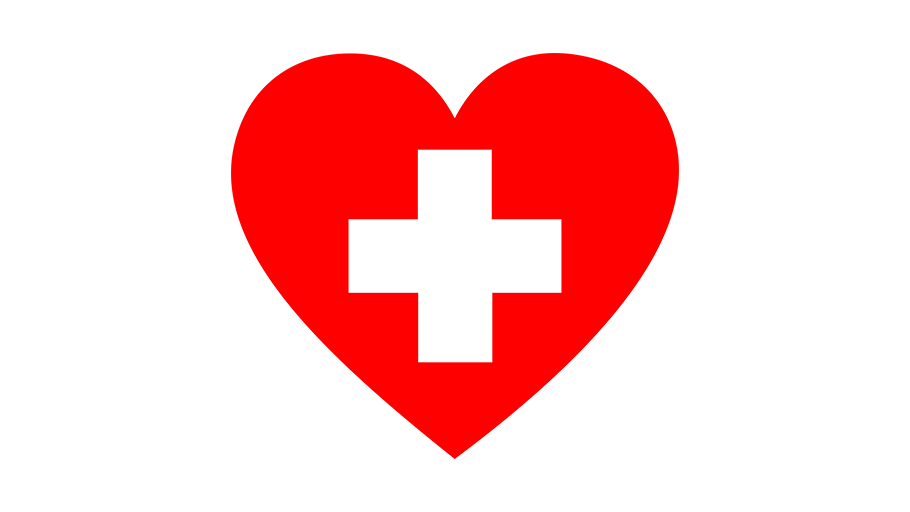 From Baltimore to Chicago, and led by Dean Patricia Davidson, several members of the Johns Hopkins School of Nursing (JHSON) community are making their way to the Midwest to join the best and brightest minds in nursing at the National League of Nursing’s (NLN) Education Summit.

Here at JHSON, our connection with NLN —and our shared passion to progress the nursing profession—runs deep. Over the years, our students and faculty have received funding for projects that advance nursing science and we’ve brainstormed and manifested countless innovations in nursing together. At last year’s Education Summit our own Dr. Phyllis Sharps received the Lillian Wald Humanitarian Award—an honor that “reflects the highest levels of achievement embodied by the NLN’s core values of caring, integrity, diversity, and excellence,” according to former NLN president Anne R. Bavier, PhD, RN, FAAN.

Our connection, our shared vision, comes from our shared foundation—molded by Isabel Hampton Robb.

Born in Welland, Ontario in August 26, 1859, Isabel Hampton Robb graduated from Bellevue Training School for Nurses in New York in 1881. She became the first superintendent of nurses at the Johns Hopkins Hospital and principal of the nurse training school in 1889. Hers was a commanding presence: her manner exacting, appearance striking, credentials impeccable, and impact unquestioned. She created a program that built excellent caregivers but also demanded that they be leaders and innovators: Hopkins Nurses. This by-the-book approach soon became the first nursing textbook, Nursing: Its Principles and Practices, published in 1893.

Robb departed from Johns Hopkins in 1894, leaving behind a legacy of thought-provoking ideas that laid out a guide for ethically-grounded care; because of her Johns Hopkins remains a leader in defining the blueprint of nursing ethics in the 21st century. Isabel Hampton Robb moved on to found the organization that became known as the National League for Nursing as well as the International Council of Nurses and the American Nurses Association.

This year the Johns Hopkins School of Nursing will celebrate its 130th anniversary. It’s fitting that the National League of Nursing will also celebrate a major milestone—its 125th anniversary. Over the years, our organizations have evolved, but our foundation, our mission, set by our shared ancestor, stay the same. We aim to advance health nationally and internationally through excellence and leadership in nursing education. 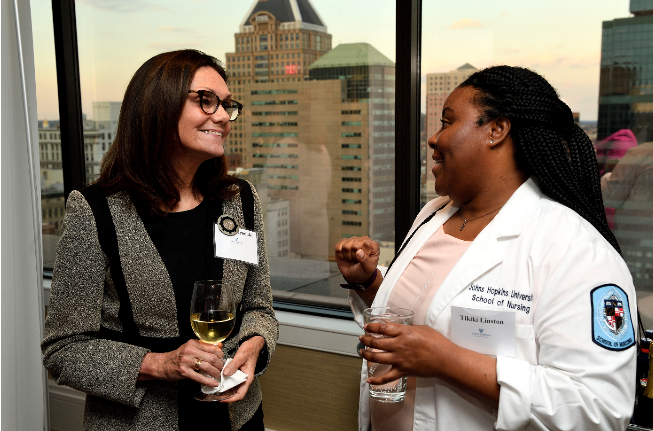 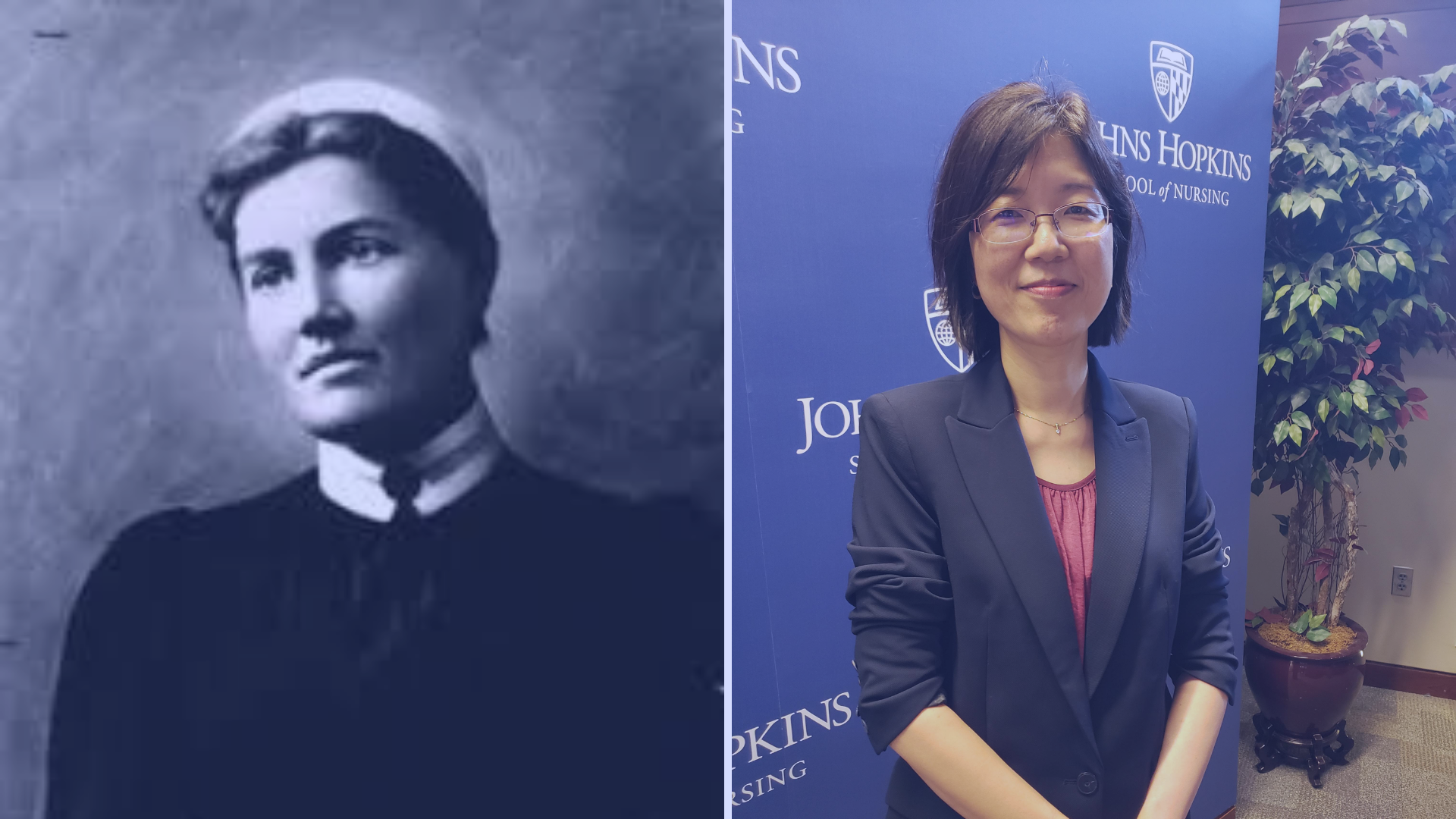