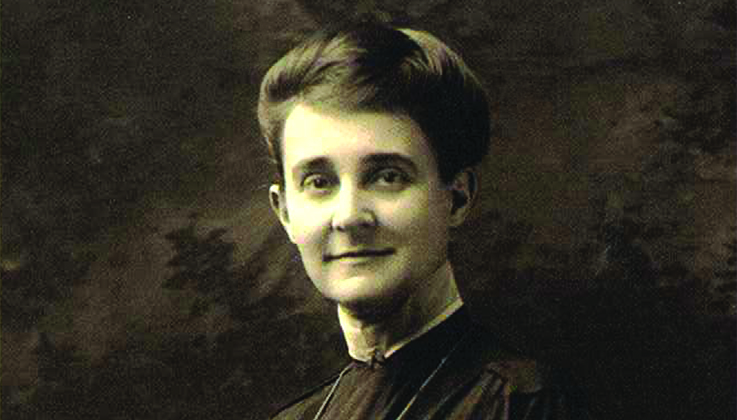 A restless sort with a quick mind and a knack for languages, Hopkins Nursing grad Alice Louise Florence Fitzgerald seemed destined for the international career that would earn her a Florence Nightingale Medal from the Red Cross as well as decorations from China, England, France, Serbia, Poland, Italy, Russia, and Hungary.

The daughter of American parents who left Baltimore for a honeymoon in Italy and stayed forever, she became fluent in French, German, Italian, and English, and spoke some Spanish as well.

At 19, Fitzgerald decided to go to Baltimore for her debut and, to her parents’ dismay, attend Hopkins’ School of Nursing. She graduated in 1906 and went on to practice at The Johns Hopkins Hospital, Bellevue Hospital in New York City, and in Indianapolis, IN, where she established a school of nursing. Fitzgerald joined the British Expeditionary Force for World War I, switched to the American Red Cross when the U.S. entered the fight, and stayed on as chief nurse of the American Red Cross Commission in Europe.

Much of her later career was focused on examining the practice of nursing across the world and establishing public health nursing programs wherever she went. Her final position was as housemother to nurses at Shepard Pratt Hospital in Baltimore. She retired in 1948 and died in New York City on Nov. 10, 1962. 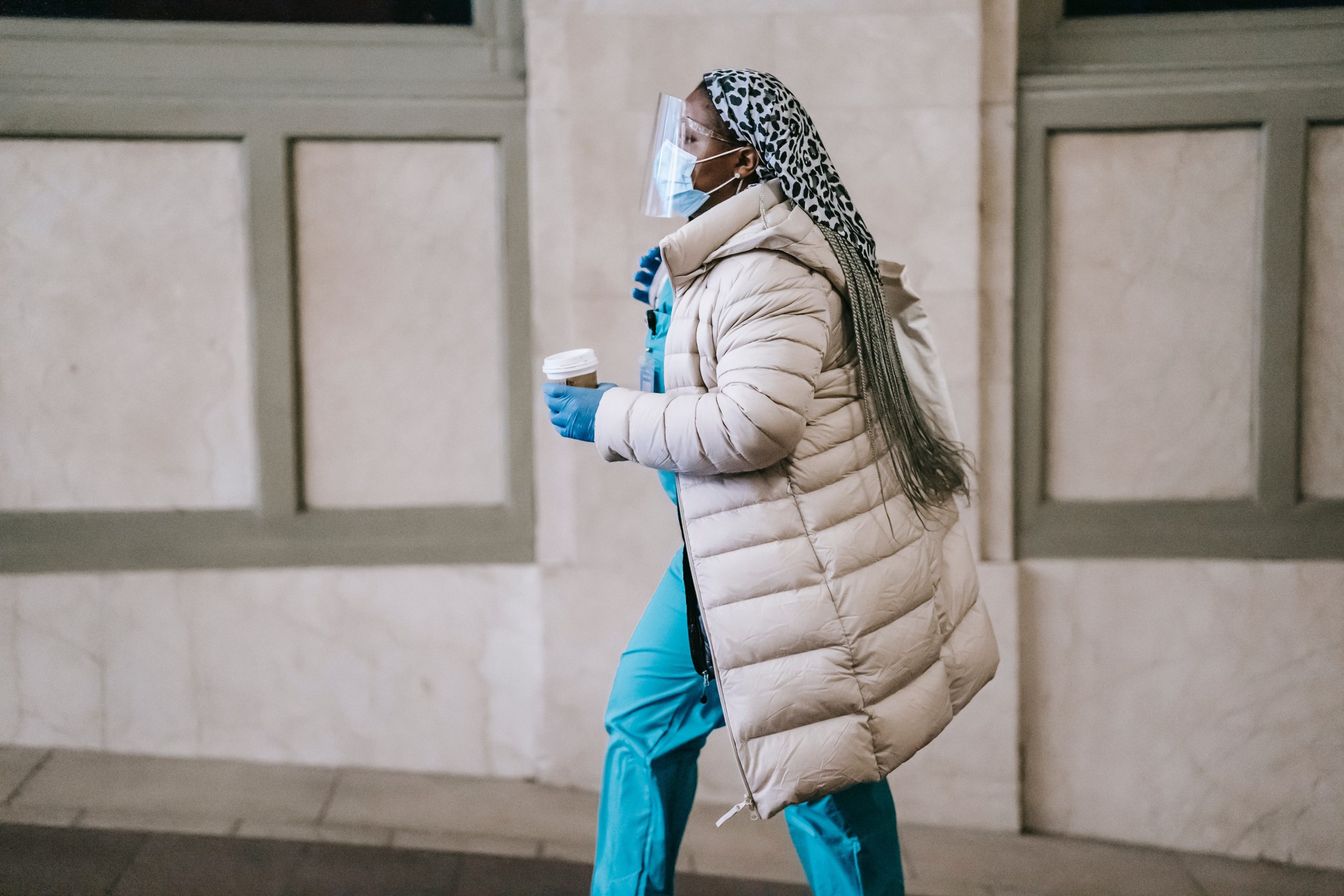 On the Pulse Podcast
Episode 18: Monkeypox: Where We Stand
This episode features Mickey Dhir, an infectious disease practitioner at Chase Brexton Health Care and a PhD student at the Johns Hopkins School of Nursing. Podcast References and Resources: What You Need to Know About Monkeypox Monkeypox (Centers for Disease Control and Prevention ) Monkeypox (World Health Organization)
More Podcasts