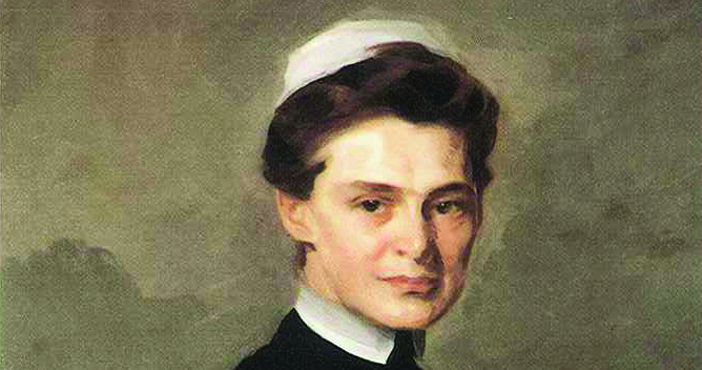 M. Adelaide Nutting knew a nurse’s place, and as long as the leading men of the medical and military establishments knew and respected it too, they were going to get along just fine. The professional status of today’s nurses springs in large part from her steadfastness. A member of the first graduating class of the Johns Hopkins School of Nursing in 1891, and by 1894 its superintendent of nurses and principal, Nutting would prove a worthy successor to Isabel Hampton Robb, and not simply because both were Canadian.

To most male leaders of Nutting’s day, women nurses were an inconvenience, especially anywhere near the battle front, except in dire circumstances. The inconvenient truth, however, was that soldiers were dying unnecessarily of war injuries—or illness. After the grim casualty counts of the Spanish-American War, she helped get a congressional measure passed (as much through force of will as strength of argument) that created the Army Nurse Corps, officially organized in 1901.

Nutting, who favored work over the idea of marriage, wrote several books, including The Education and Professional Position of Nurses, a first-of-its kind research study on schools of nursing in the U.S. She left Hopkins in 1907 for Teachers College at Columbia University in New York City, becoming the world’s first professor of nursing. Born in 1858, she died in 1948.