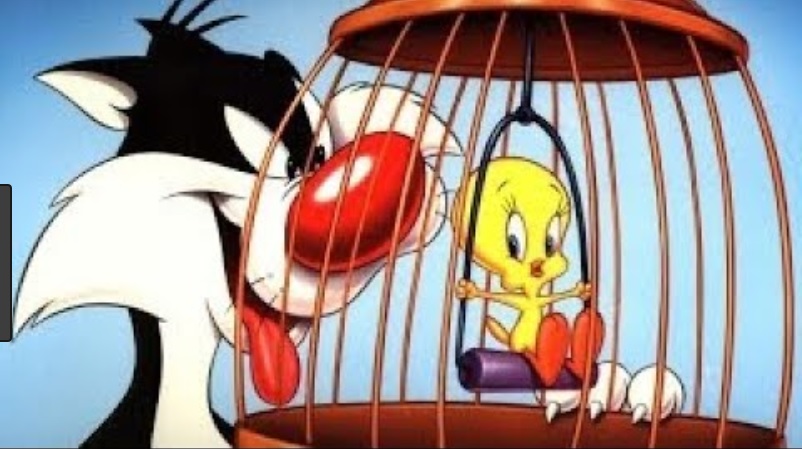 That candy bar sure wasn’t doing anybody any good just sitting there in the bedside drawer. And the surgery wasn’t for another hour or two, so …

Mom, upon stopping by a few moments later to reassure me before the procedure, noticed the wrapper in the trash can.

She grabbed the wrapper and clandestinely stuffed it into the pocket of her scrubs.

She seemed angry, all out of proportion. All I knew was that I was hungry from fasting. Mom knew a whole bunch more than that. Say one word and surgery’s off. A surgery she had planned so carefully for, working around the schedules of seven school-aged kids and her own 11 p.m. to 7:30 a.m. shift in the emergency department because her 15-year-old had damaged the base of his spine on a frozen hillside trying to use a ramp to hop a sled over a 6-foot obstacle and land it—standing up—on the frozen sheet of ice beyond. (This was before snowboards were the big thing and, yes, I still consider myself a pioneer.) The sled and I both easily cleared the obstacle, and that’s where we parted ways. I broke my butt and my nose, neither of which seemed worth telling “the authorities” about. I hid a little limp, packed my nose with tissues, and played it off, as they say.

Until, a week or so later, Mom picked up on the pattern of bloodstains on my underwear. She made the leap … unlike me and the sled. The rest is a bit of a blur, honestly. I’ve blocked out the endless series of uncomfortable tests, but suddenly there I was, on my side, awaiting the knife, staring at a bedside table, knowing that the candy bar I’d sneaked into the hospital would never, ever do such awful things to me.

Mom didn’t explain the finer points until later, when I’d come through feeling great. Pure luck, apparently, coupled with the fact that I was male and, um, a pretty heavy smoker at the time. (I’ll explain in a sec.) Rotten kid. Anyway, she had six more children, and I really needed the surgery, so if I’d aspirated on the operating table thanks to the candy bar, oh well, I wasn’t so bright anyway.

This all came rushing back — in an odd way — during research for an article in the Summer 2013 issue of Johns Hopkins Nursing about Suburban Hospital’s encouraging efforts on lessening the frequency of post-operative nausea by recognizing risk factors ahead of time. Give it a look when you get a few moments. A few of the takeaways:

It’s smart stuff, interprofessional Hopkins teams figuring this nausea business out. That’s what we do here, of course. Now, figure out a way to block the youthful urge to do nutty things like hop Object A over Object B with only Risk Factors A to Z in between and we’re really getting somewhere, huh?

P.S.: I quit smoking for good at 17, had my nose surgically repaired at 32 after another couple of face plants, and to this day, I wash all my own underwear, just in case. (I live on a hill, and you never know when you’re going to get a good freeze.)
-Steve St. Angelo

Know a nurse with a great story to tell? Is it you? Share in the comments field below, or send me a note at sstange2@jhu.edu.