With an average age of 27, a substantial number of the incoming baccalaureate students have previously pursued other careers before choosing nursing. The class includes a scientist for the National Oceanic and Atmospheric Administration, a West Bank non-violent interventionist, a member of the South Korean Army, and a counselor at a camp for pediatric oncology survivors.

Students who enter the accelerated baccalaureate program—an intense 13-month course of study—are required to already hold a bachelor’s degree. Among the Accelerated Class of 2007 that started in June, 12 percent of the 161 students hold advanced degrees, including two who have earned a PhD. Students have had careers in video production, finance, military research, television news broadcasting, bioinformatics, lighting design, and athletic training, among others. One student practiced law for 25 years and another worked with underserved Chinese and other Asian immigrant populations in Oakland, California.

The Accelerated Class of 2007 is the largest ever admitted to the school. Dean Martha Hill, PhD, RN, FAAN sees the increasing numbers of nursing applicants and the second degree/career change trend evident at Hopkins as a demonstrable response to opportunities within the field of nursing. 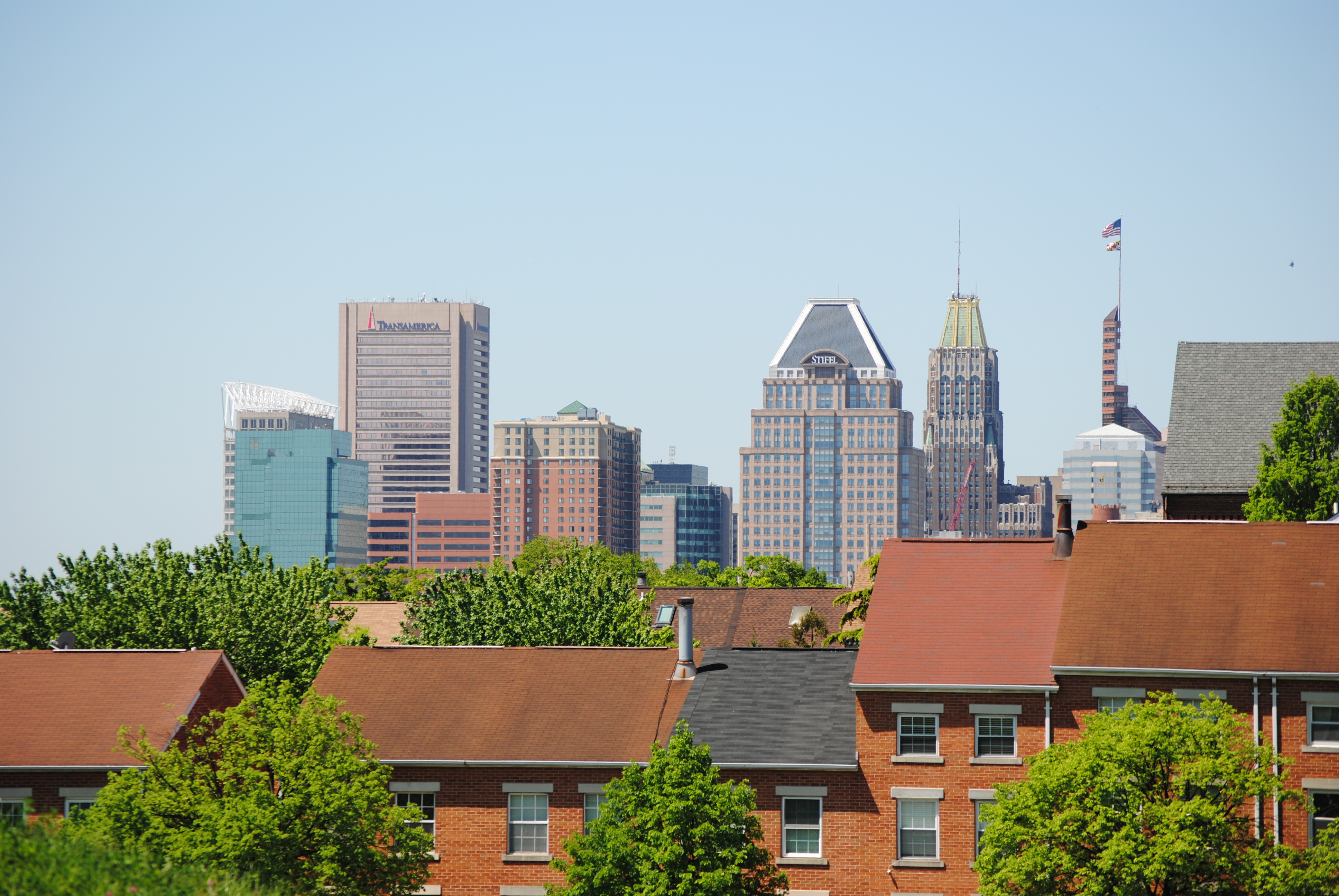 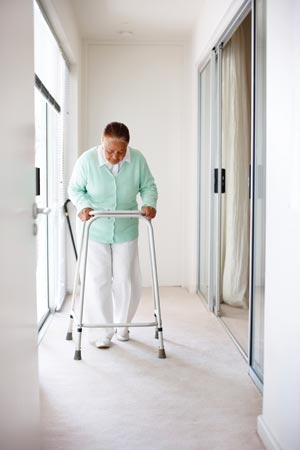