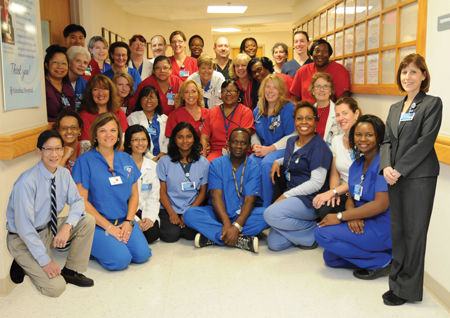 With gas prices inching ever closer to $4/gallon, the daily commute by car becomes less and less desirable. If you are a nursing student at Johns Hopkins University, you might not have to worry about this if you do not drive to campus every day.

With students living in various parts of Baltimore City, there are several options to get to campus for class. Many students elect to use the JHU Shuttle if they live along the route between the Homewood Campus and the Medical Campus. Some students take the subway to JHH and then walk, while others take the light rail to either the shuttle or the subway. A newer trend is for students to catch the Charm City Circulator and then connect to the shuttle (the CCC Green Route from Fells Point to JHH will open this Fall). Even with all of these options, a few students drive, but a growing group utilizes pedal power. Let’s explore.

Biking to the School of Nursing isn’t new, but it’s becoming a fast-growing choice among many of our students. There are varying reasons why students decide to jump on the bike: cost, exercise, being green, not having to worry about being stuck in traffic, making their own schedule instead of having to rely on the shuttle, to name a few.

A few weeks ago we sent out a survey to the students and asked them a few questions about biking to campus, and here is what we found out.

a.) Of the students who do bike to campus, most bike every day regardless of the weather (unless it’s exceedingly cold, snowing, or heavily raining).

b.) Students bike from a variety of places including Fells Point, Canton, Patterson Park, Butcher’s Hill, and Mount Vernon. A few students come all the way from Station North, Charles Village, and one from Union Square on the west side.

c.) Many common bike routes were apparent. Students coming from Fells Point and Canton used Washington Street/Wolfe Street couplet to get back and forth. Those from Patterson Park tended to use Baltimore Street, while some rode on Fairmount to stay away from morning and evening traffic. For students coming from North Baltimore, the common routes tended to be Charles St or Calvert St northbound and St Paul Street southbound. Riders mostly used the Monument Street/Madison Street couplet to go east-west to and from campus.

d.) Students did not really favor one bike rack location over the other and will use the ones behind the Student House and next to the SON equally.

e.) The most common advice to potential bike commuters is to wear a helmet (not surprisingly). Other pieces of advice include riding streets that have marked lanes, maintaining visibility, and not riding when it gets dark.

There are plenty of goof biking resources for Baltimore residents for you to check out for tips on routes, bike shops,  bike commuting, and group rides. 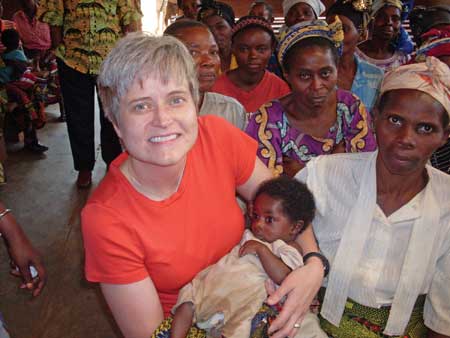 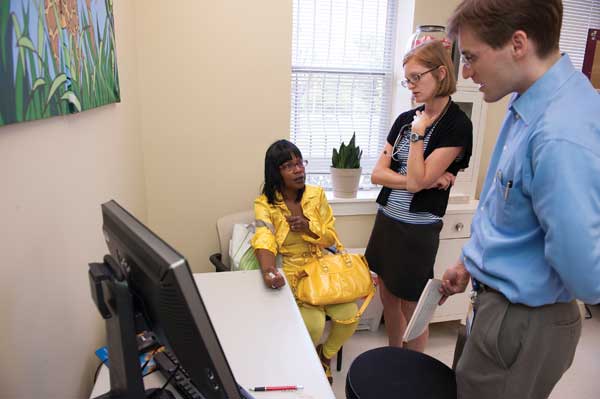