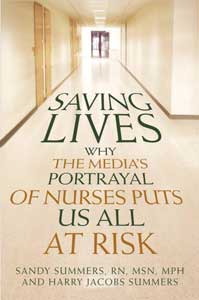 Saving Lives: Why the Media’s Portrayal of Nurses Puts Us All at Risk is a wake-up call for nurses: we should be more invested in our profession and challenge those who try to demean it. Written by Hopkins Nursing alumna Sandy Summers, MSN ’02, and her husband Harry J. Summers, Saving Lives is an interesting and conscience-raising work which should be mandatory reading for all nursing students and nurses.

The authors point out the many nurses whose work, both as individual practitioners and as researchers, have made a difference in the care of patients. Yet this very real work is basically overlooked by the mainstream media. The image they provide of nursing is either as in the stereotype of angels of mercy or quite negative, as in the portrayal of Nurse Ratched in the film One Flew Over the Cuckoo’s Nest. These ideas about our profession figure in the public perception of what nursing is and what it is not.

Take, for example, how poorly most television shows treat nurses when they depict them as little more than handmaidens of physicians. The Saving Lives authors persuasively argue that these shows, most notably House, denigrate the work of nurses and give the public a very jaded idea of what constitutes nursing care. Many television shows depict all health care as being performed by all-knowing physicians. Nurses, however, are noticeable in their absence. That is simply outrageous, especially given that RNs by far constitute the greatest number of health care providers.

Though the authors argue that negative media images hurt the nursing profession—and in turn worsen the nursing shortage—research shows that this may not be the case. Gallup polls consistently identify nurses as the most respected of all professionals. And in 2007, Dr. Peter Buerhaus, PhD found that people who watched popular television shows were as likely as those who saw shows about nurses helping out in disasters to recommend nursing as a positive career choice.

But no matter how media affect popular opinion, it remains obvious that nurses need to be on the frontlines of health care reform and demand to be heard regarding standards. One way to do this is to become experts in dealing with the media and be quoted more frequently in the popular press. This would help ensure that the general public receives a better idea of what nurses do, the clinical expertise they possess, and the educational requirements of the profession.

The positive ideas suggested in Saving Lives can certainly be utilized by nursing leaders in dealing with the press. For example, nurses always need to be identified by their title as RN as well as by their educational credentials. Though Saving Lives identifies some ways to begin to have nurses and their thoughts more widely utilized by the media, the book really could give more of a step-by-step primer to promote the expertise of nurses.

The Summers duo has certainly given nurses and producers a lot to think about in terms of the way the media portrays nurses and how it affects the minds of the public. In the end, Saving Lives can only help nurses find their voice and bring more positive media coverage for ourselves. 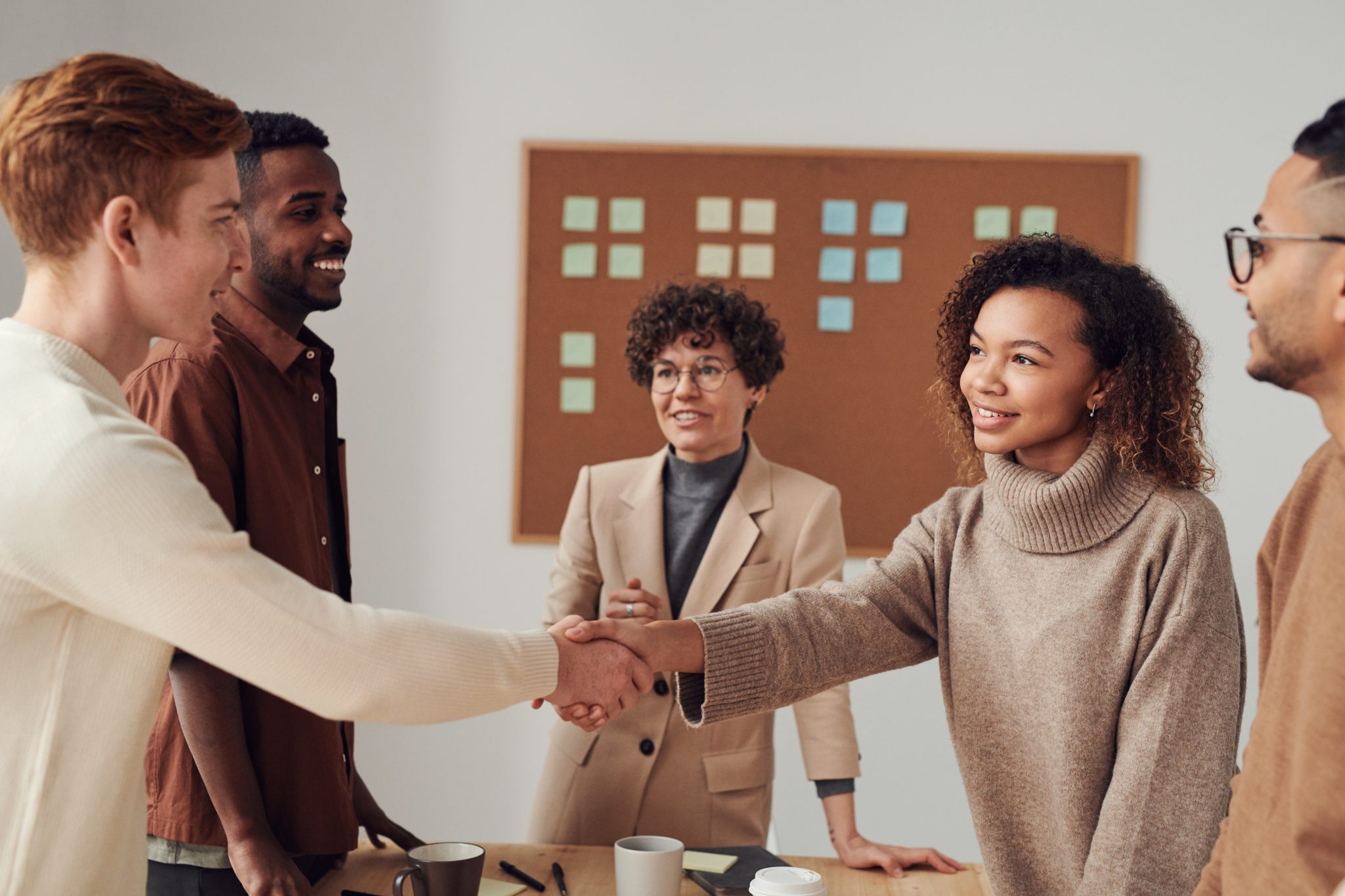 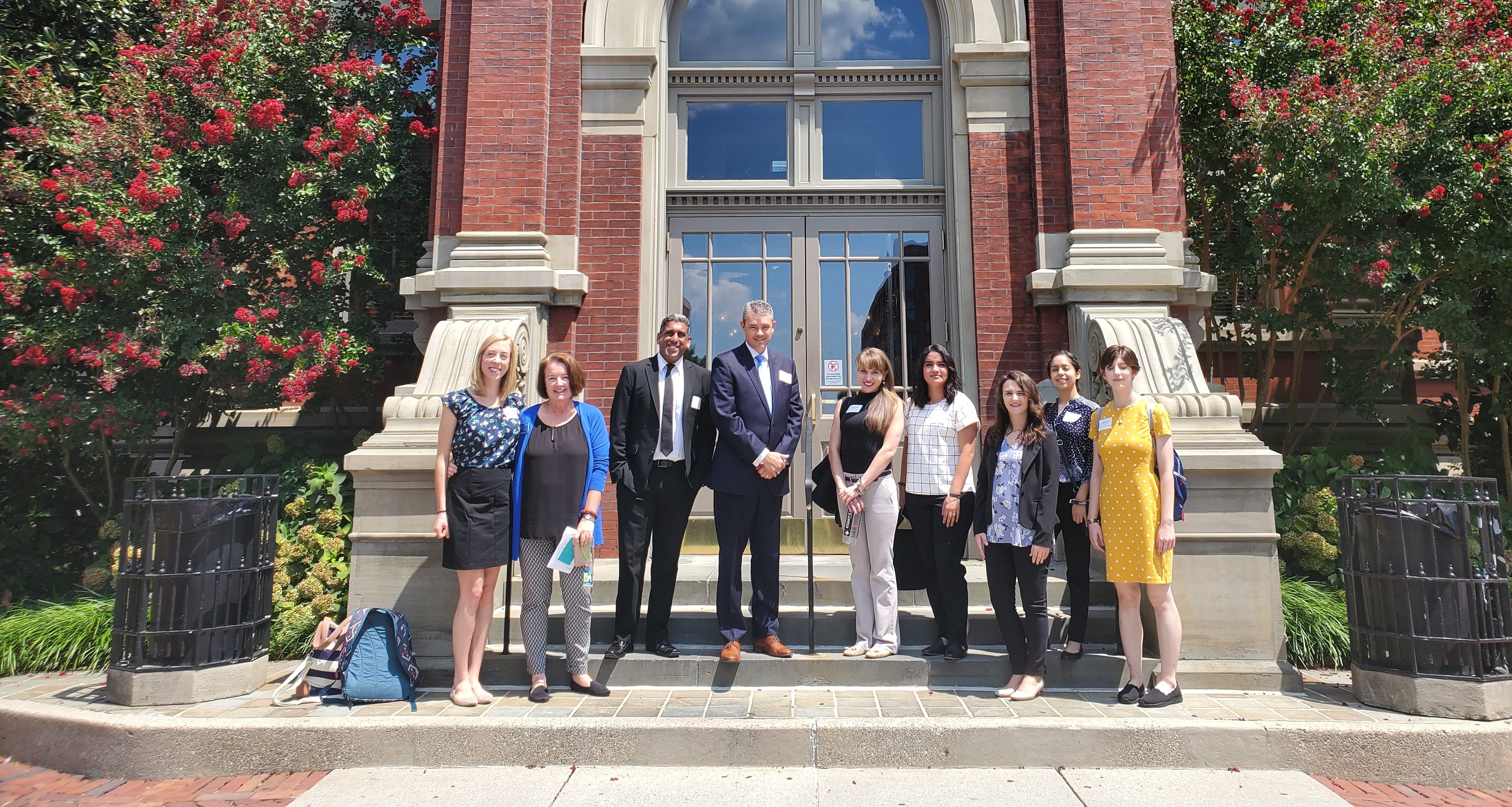