On announcing her appointment and subsequent departure, Donaldson wrote to friends and colleagues at JHUSON, “I am thrilled to have this opportunity to join such a distinguished institution and faculty. I will be facilitating and developing interdisciplinary science programs across University divisions as well as heading up the initiative entitled ‘Transforming Nursing’s Engagement in Science’ specifically for the NHWSON.”

Donaldson was the second dean of the School of Nursing, serving from 1994 to 2001. In the May 2001 press release announcing her decision to step down as dean, it was noted that among her accomplishments was the creation of the infra-structure needed to support the developing research program of the faculty at Nursing and the implementation of the school’s first doctoral programs.

William R. Brody, Johns Hopkins University president, quoted in the May 2001 announcement, observed that Donaldson “presided over the continued spectacular growth and maturation of a school that is now ranked among the top five graduate schools of nursing in the country. In undergraduate, master’s and most recently, doctoral education; in research; and in clinical care and service to the community; the School of Nursing under Sue has flourished and is making outstanding contributions.”

In her acceptance of Donaldson’s resignation, Hopkins Nursing Dean Martha N. Hill urged all at the school and the university to “join me in thanking Dr. Donaldson for her many contributions to the Johns Hopkins University School of Nursing, both as dean and professor, and in wishing her every success in her new position.” 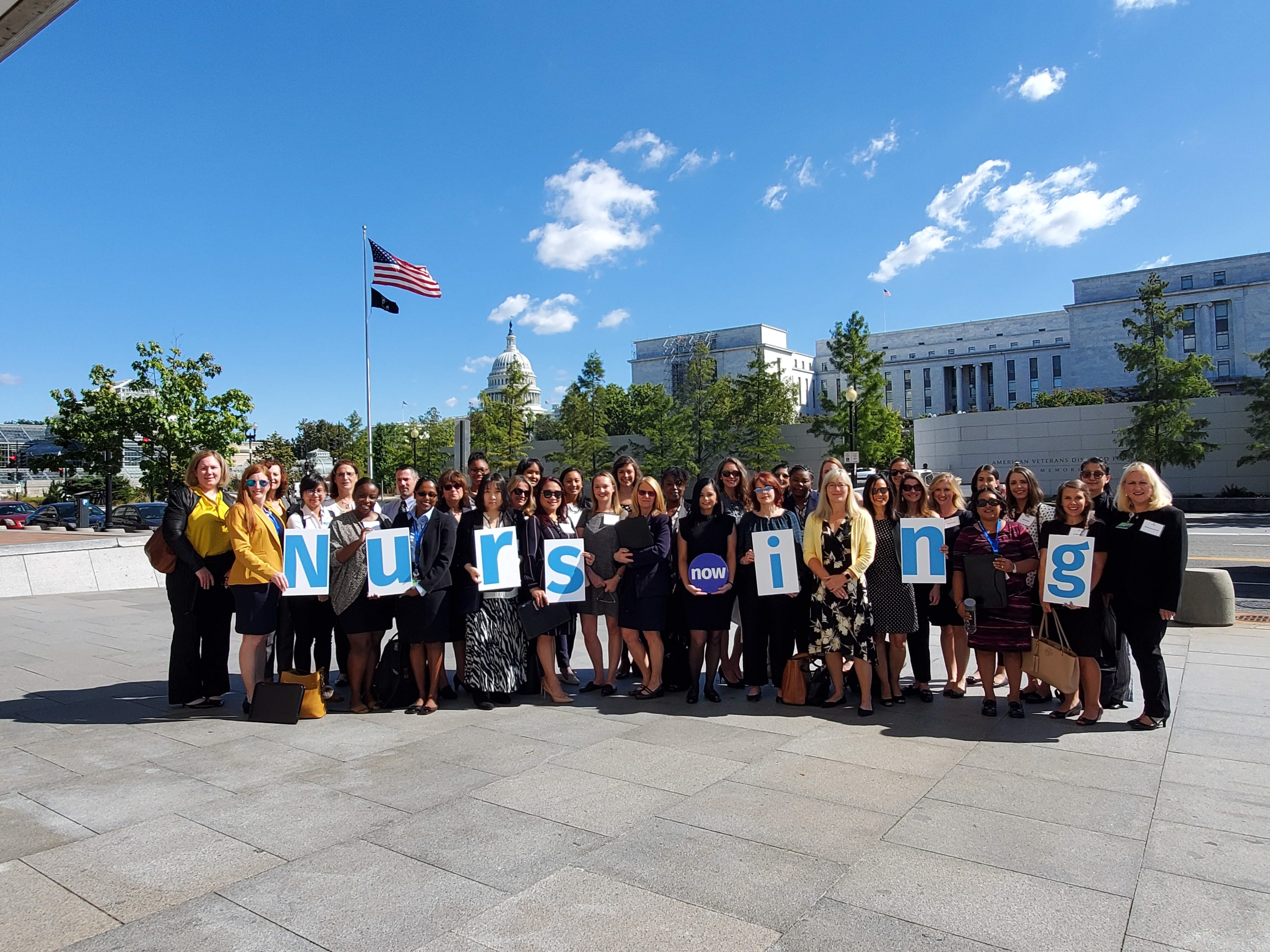 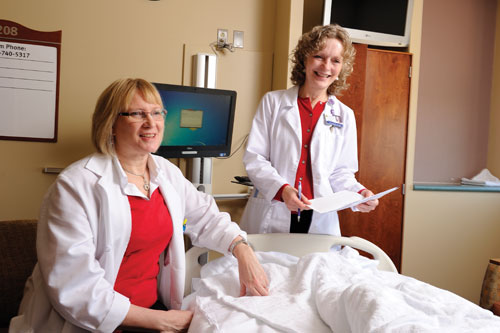 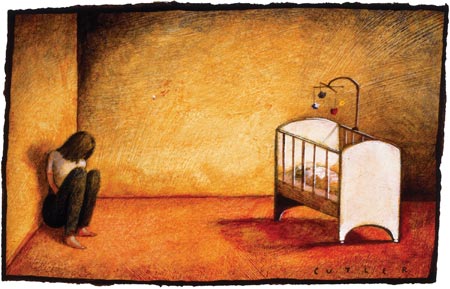