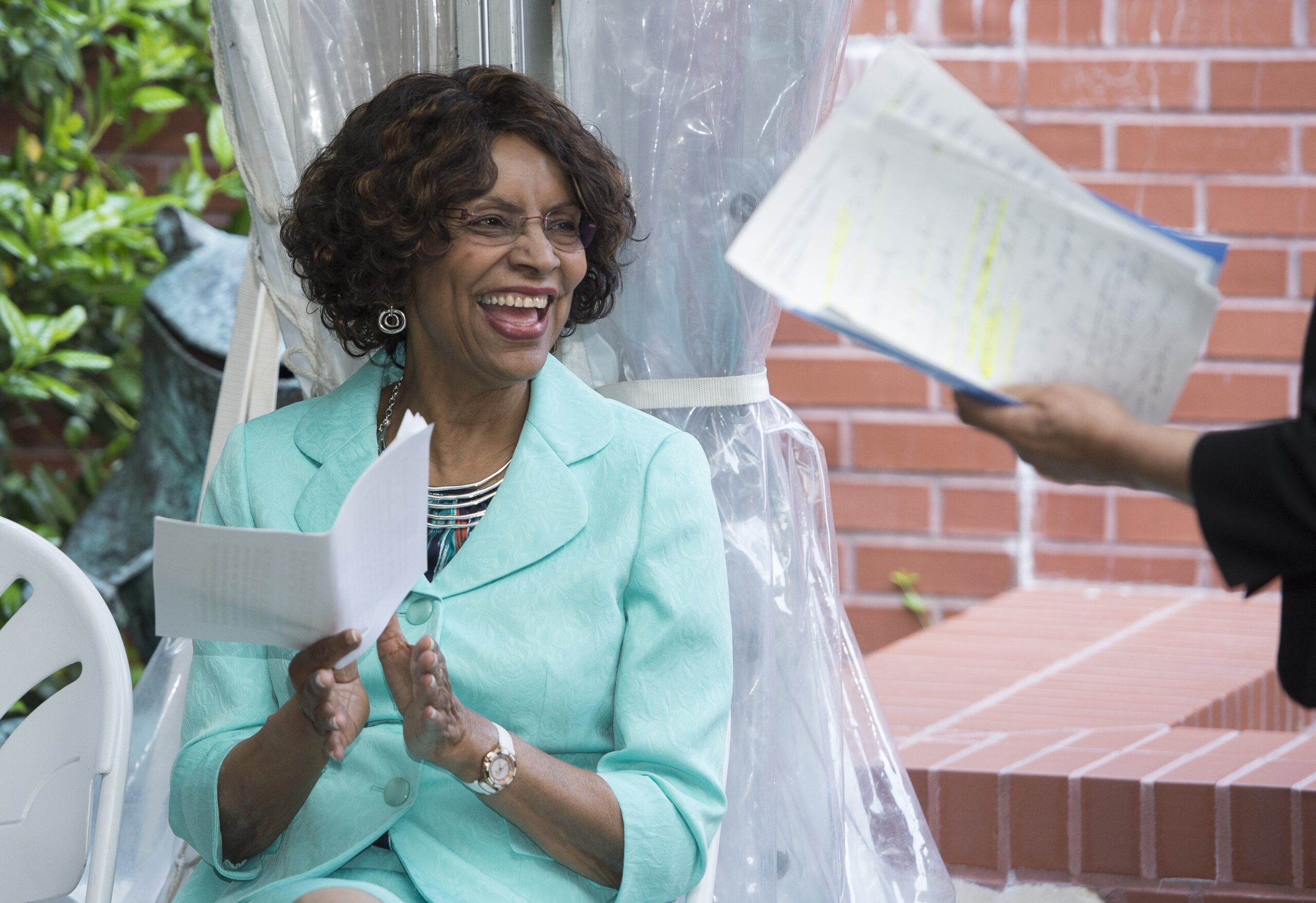 A key Johns Hopkins University initiative to increase and promote faculty diversity has been named to honor the university’s first Black woman to become a tenured professor, Fannie Gaston-Johansson, professor emerita of the Johns Hopkins School of Nursing.

The Target of Opportunity Program, established as part of Johns Hopkins’ Faculty Diversity Initiative in 2015 to augment the university’s culture and overall excellence through the recruitment of diverse scholars, is now the Fannie Gaston-Johansson Faculty of Excellence Program.

“Through her research, mentorship, and public service, Dr. Gaston-Johansson has given countless patients a voice in their care, illuminated and addressed the pernicious impact of health disparities, and forged a path for other scholars from historically marginalized groups to flourish in the academy,” JHU President Ron Daniels said. “We are fortunate that she made her academic home at Johns Hopkins and thrilled that this program named in her honor will allow us to welcome the next generation of talented scholars, clinicians, and scientists that follow in her footsteps.”

The program has already been instrumental in helping Johns Hopkins increase faculty diversity, resulting in the recruitment of 35 tenure-track faculty over a six-year period. Overall, underrepresented minority representation on JHU’s faculty increased to 10 percent in 2019 from 8 percent in 2015.

Gaston-Johansson, an internationally renowned nurse educator, researcher, and clinical practitioner, directed the Center on Health Disparities Research, was named to the Maryland Task Force on Health Care Access and Reimbursement by former Gov. Martin O’Malley, earned the National Black Nurses Association’s Trailblazer Award, and has received citations from the U.S. Congress and the government of Sweden for her international and domestic research endeavors.

Gaston-Johansson—who joined the Hopkins Nursing faculty in 1993—pioneered diversity initiatives at the school and led the Minority Global Health Disparities Research Training Program, which allowed hundreds of underrepresented students access to research opportunities around the world. Her work has focused largely on pain management, end-of-life care, and breast cancer, and she’s known for developing the Pain-O-Meter, a tool to help patients find the right words to let clinicians know how much they are hurting.

“My whole life has been about attracting diversity,” said Gaston-Johansson. “I think you have to have a host of experiences coming together with students and faculty, that’s the way you really grow, not just educationally but socially, and you get a broader perspective on life.”

Learn more from the HUB.