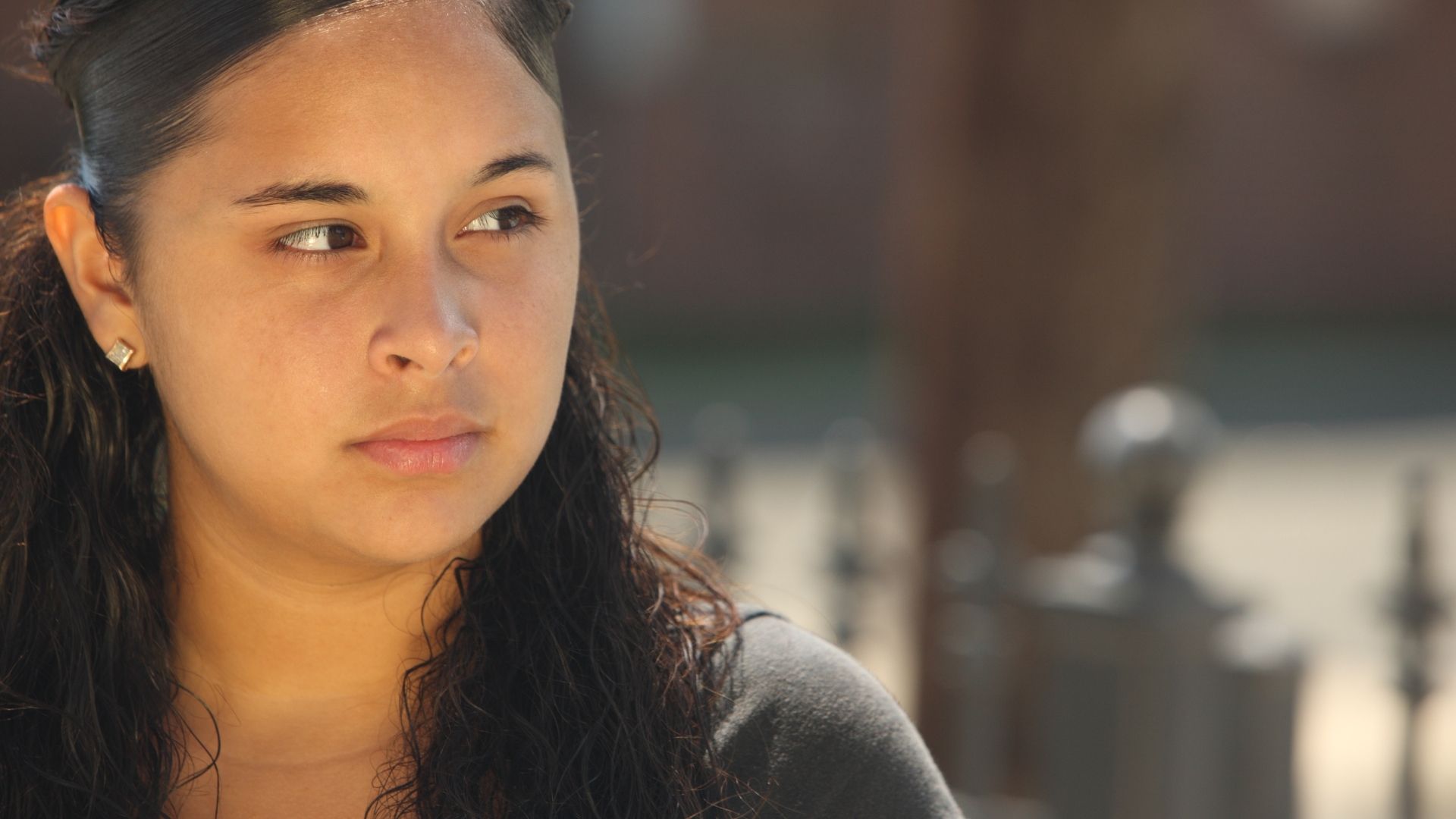 In 2016, there were 5,712 Native American (also referred to as Indigenous) women and girls reported missing or murdered, even though the United States Department of Justice database logged only 116 of those cases.

The crisis of missing and murdered Indigenous women is unfortunately not a new phenomenon. Homicide is the third leading cause of death among Native American women and girls, yet it is not even among the top 10 causes of death for men and women among the broader U.S. population. The distressing trends in violence should be of the utmost concern to nurses – we know it perpetuates negative health outcomes and inequities. We are finally beginning to address this unconscionable epidemic, thanks in large part to the organization and coordinated efforts of Native American communities across the country.

Here are factors driving the epidemic, what’s being done, and the outstanding problems yet to be solved.

There are links between missing and murdered Indigenous women and human trafficking.

The National Human Trafficking Hotline has reported a steady increase in trafficking cases between 2000 and 2019, with Native American women and girls ages one to 19 being most at risk. Traffickers are often from outside the Native American community and tend to use force, coercion, and fake relationships to lure victims. Native Americans are disproportionately impacted by domestic violence, sexual assault, psychological aggression, child abuse, and other forms of neglect—all concerns that increase risk of trafficking.

There is very limited data and reporting on missing and murdered Indigenous women, and what we do have is incomplete.

The Urban Indian Health Institute conducted a comprehensive study to investigate, and found thousands of cases of missing and murdered Indigenous women that fell through the cracks across 71 urban cities. Broadly, actual numbers of missing and murdered Indigenous women are higher than what has been reported because of racial and tribal misclassification, lack of record-keeping protocols, and poor relationships between law enforcement and Native American communities. Ongoing conflicts over jurisdiction between federal, state, tribal, and local governments have also contributed to underreporting of cases.

All to say, data pertinent to the reservation context remains lacking. Differential classifications of who Native peoples in the U.S. are and where they live underlies this issue. Using the U.S. Census racial/ethnic categories, almost six million people are considered American Indian or Alaska Native, which includes Indigenous Peoples from North, South, and Central America, with an estimated 71 percent residing in urban settings. However, of the subgroup of Native Americans eligible to receive services from the federal government through the Bureau of Indian Affairs (1.9 million) and the Indian Health Service (2.1 million), 68 percent of them live on or near their home reservation.

Federal efforts are underway to establish overdue law enforcement guidelines between the federal government and Native American tribes to cut down on crime and violence.

Savanna’s Act, initiated in 2017 and signed into law in 2020, was an important first step towards increasing national acknowledgement of this crisis. It requires the Department of Justice to enhance training, coordination, and data collection related to cases of missing and murdered Indigenous women. The bill is named for Savanna LaFontaine-Greywind, a member of the Spirit Lake Nation, who was kidnapped and tragically murdered by her neighbors in a 2017 plot to take her unborn child.

Under pressure from grassroots organizers, tribal leaders, and urban communities, President Donald Trump issued Executive Order 13898 calling for development of a White House taskforce on missing and murdered Native Americans on November 26, 2019. The taskforce will focus on U.S. government-level strategies, in collaboration with tribal governments, to enhance criminal justice responses to crime and violence against Native Americans. However – there are still gaps. Reservations fall under federal jurisdiction; therefore, the bill does not extend to urban communities. Urban communities are currently lobbying for additional federal government funding to enhance local coordination of efforts to be able to conduct greater research and data collection independently.

A group of First Nations activists in Canada began the missing and murdered Indigenous women movement; many Native American communities have followed suit.

Citing the high number of missing and murdered Indigenous women, First Nations activists convinced the Canadian government to conduct a national inquiry. Native American communities have followed suit by raising awareness of similar issues in the U.S., and the movement has grown over social media. Digital campaigns using the hashtag #MMIW have propelled action at the local level, enhancing swift communication of timely information to assist in locating community members. The rise of social media has enabled a greater presence of Native Americans in the online advocacy and media space.

Nurses are uniquely positioned to advocate for missing and murdered Indigenous women and girls.

As frontline providers, nurses play a critical role in the screening and care for victims of human-trafficking and domestic violence, and are likely to come into direct contact with women or girls who could be missing or will be murdered.

The COVID-19 pandemic, and its corresponding regional lockdowns and school closures, have underscored the gravity of this issue as domestic violence and human-trafficking cases are drastically increasing. There has never been a more important time for nurses to receive up-to-date training on prevention, detection, and appropriate treatment for victims of domestic assault and violence – inclusive of those who identify as Native American.

Too many people are unaware of, or turn a blind eye to, the challenges Native Americans face – such as the disproportionate levels of violence and lack of basic social determinants of health like safe housing, access to health care, education and job training, and social support. Amplifying the voices, needs, and health of Native American communities is vital for putting an end to the epidemic of missing and murdered Indigenous women and girls.

ABOUT THE AUTHOR: KATIE NELSON

Katie Nelson, MSN, RN, is a second-year PhD student in the School of Nursing. Her research focuses on principles of justice and equity in hospice and palliative care and the application of community-based participatory methodologies within socially marginalized communities.

ABOUT THE AUTHOR: TERESA BROCKIE

Teresa Brockie, PhD, RN, FAAN, is an Assistant Professor at Johns Hopkins School of Nursing and Associate Scientist in the Johns Hopkins Bloomberg School of Public Health Center for American Indian Health. She represents the Frozen Clan as a member of the White Clay Nation (A’aninin) from the Fort Belknap Reservation in rural Montana. Her research focuses on achieving health equity through community-based prevention and intervention of suicide, trauma, and adverse childhood experiences among vulnerable, reservation-based populations.

ABOUT THE AUTHOR: DEANA AROUND HIM

Deana Around Him, DrPH, ScM, is an adjunct faculty member in the School of Nursing and Senior Research Scientist at Child Trends*. She is a citizen of the Cherokee Nation whose research focuses on American Indian maternal, child, and youth well-being and often draws on a community-based participatory research approach. Views are the author’s own and do not necessarily represent those of Child Trends.