Where did your nursing career begin? Where’s it going?

Between the certification registrations and professionalization of nursing education … the letters can be a bit of a mouthful. 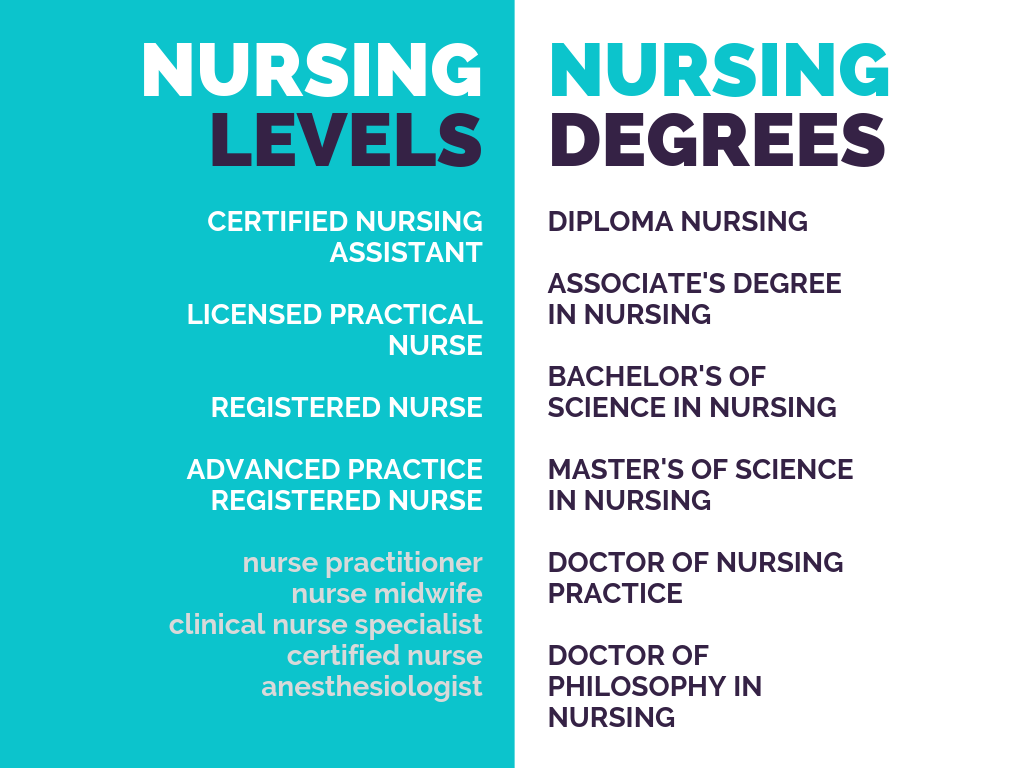 See what I mean?

Yet nursing’s endlessly tiered ladder makes it an accessible career path. Future nurses can step into the field with minimal educational investment, take breaks to practice (or finance further education) with an in-demand skill set, and follow a well-tread path each time they are ready to spread their wings. (Not to mention the many loan repayment programs and scholarships, compared to other fields).

So future RNs, take heart and stay focused! Here are some of our Johns Hopkins School of Nursing faculty (and DEAN DAVIDSON!) who started careers in nursing before earning a bachelor’s, and their words of encouragement.

I never dreamed I would be able to go from a certified nursing assistant (CNA) to a researcher at Johns Hopkins! I started as a CNA then became a licensed practical nurse (LPN) in a high school program, so I was actually an LPN by the time I was 18.

This path helped me value all members on the health care team. It reminds me that we all have the power to impact our patients’ lives, as a CNA at the bedside or as a nurse researcher working for policy change.

Tammy Slater, DNP, MS, ACNP-BC became an LPN before earning her RN through a BSN degree.

Catherine Ling, PhD, FNP-BC, CNE, FAANP was a home health aide before earning her RN through a BSN degree. She worked with older adults with dementia and was inspired by the need she saw. 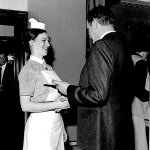 Miki Goodwin, PhD, RN, NEA-BC, CNE now AssociateDean of Clinical Practice earned a diploma to become a registered nurse in 1980. She earned her BSN in 1996 and then a PhD in Nursing Education in 2009. Here she is at her diploma graduation.

I graduated with an associate’s degree and then a BSN in a ‘2 plus 2’ program—this allowed us to sit for the NCLEX and then fund the remaining years of our BSN as RNs.

I worked full-time as a RN while I pursued my BSN (sometimes as a full-time student as well), and many colleagues were very supportive. But there were some who said, “What’s the point? You won’t make any more money by earning a degree beyond the associate’s.” I ran into these people again when I enrolled in a BSN to PhD program—other nurses understood earning an MSN for an advanced practice license and earning potential.

My advice is find supporters and good advisors (including clinician colleagues), learn as much as you can at each stage, and block out the naysayers who don’t understand or support your goals.

When the work is especially hard or overwhelming, think about the patients, families, and communities whose needs you understand and how each experience helps you create health care that meets their needs better, and gives you a stronger voice to advocate for them.

Sharon Kozachik, PhD, RN, FAAN began her nursing career as a nurses’ aid in an extended care facility. She then became an LPN, then earned an associate’s degree to become an RN. Later she earned BSN, MSN, and PhD degrees. Dr. Kozachik earned the Johns Hopkins University Alumni’s excellence in teaching award at the May 2019 graduation ceremony.

I started in a diploma school in Wollongong, Australia and ended up dean at Johns Hopkins! Face your fears, follow your dreams, and listen to the people you serve. Proud and humbled of what nursing has taught me.

I worked as a CNA for five years as a single mom and never thought I’d make it through nursing school. When I graduated with my associate’s degree in in 2007, I never thought I’d be nursing faculty at Johns Hopkins. Never stop learning. There’s a place for all of us in nursing.

I graduated from Church Home & Hospital School of Nursing’s diploma program in 1975. I volunteered at a local hospital after taking a Red Cross course when I was 15, which led to a job as a nurses’ aide when I was 17, and that financed my nursing school tuition!

I took community college courses after I graduated, worked at Johns Hopkins Hospital, then matriculated to a RN-to-BSN program. From there, I eventually got an MS in Education from Johns Hopkins, and an MSN and DNP from Catholic University School of Nursing. It can be done!

Diana Baptiste, DNP, RN, CNE became a LPN before earning her associate’s degree to become a registered nurse. Here she is at her graduation in 1997 and as a Johns Hopkins professor with her students in 2016. 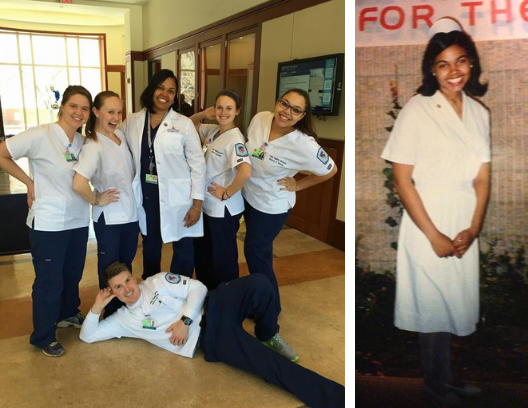 Programs at the Johns Hopkins School of Nursing 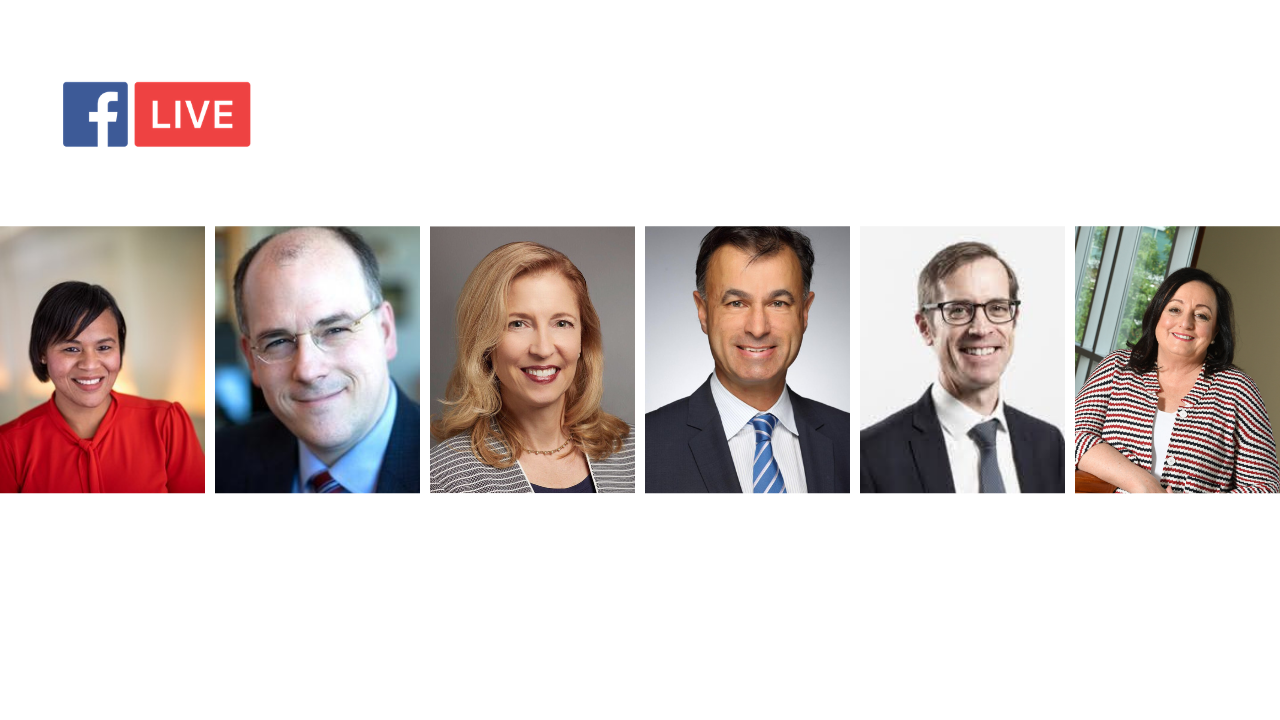 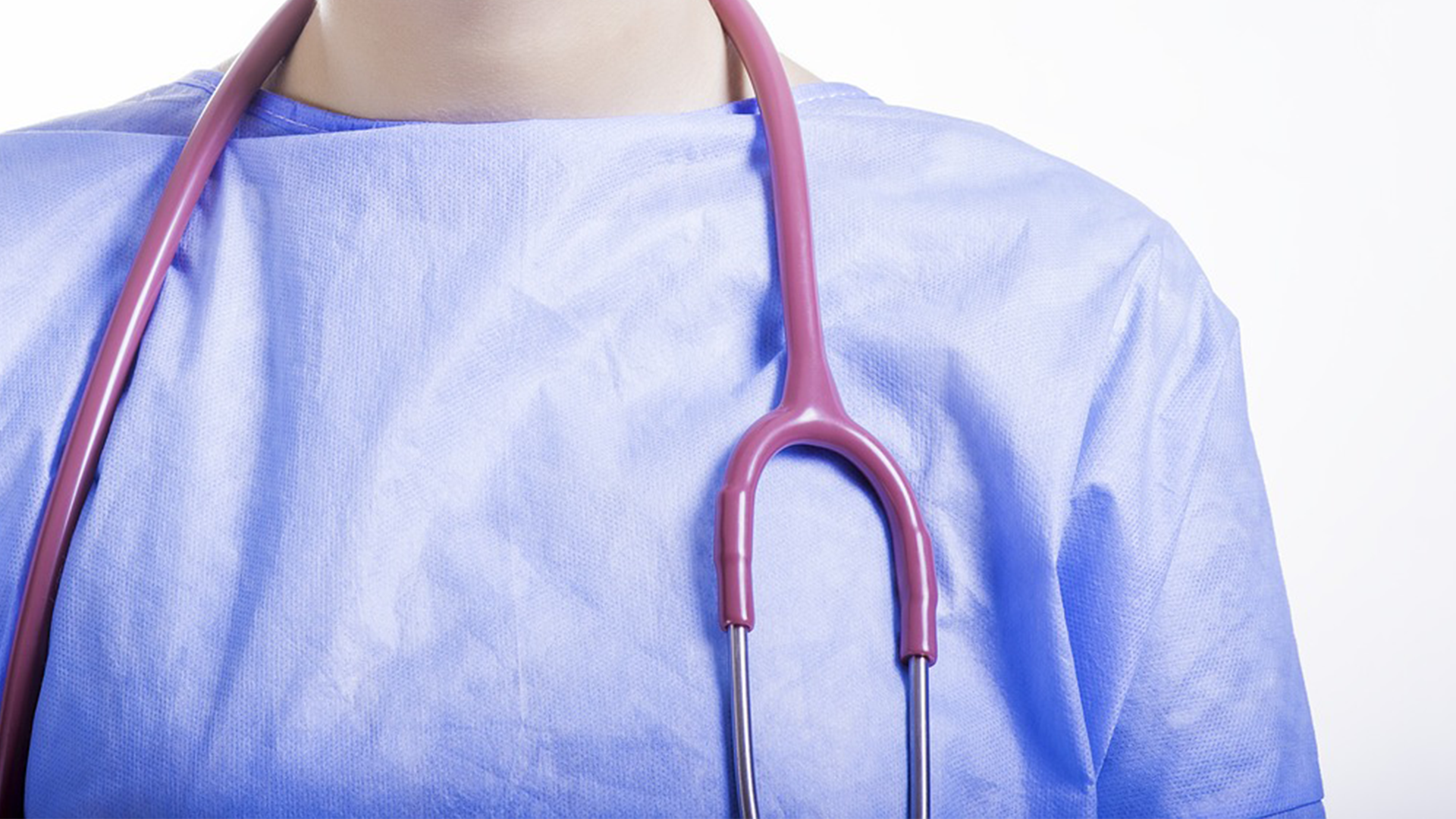