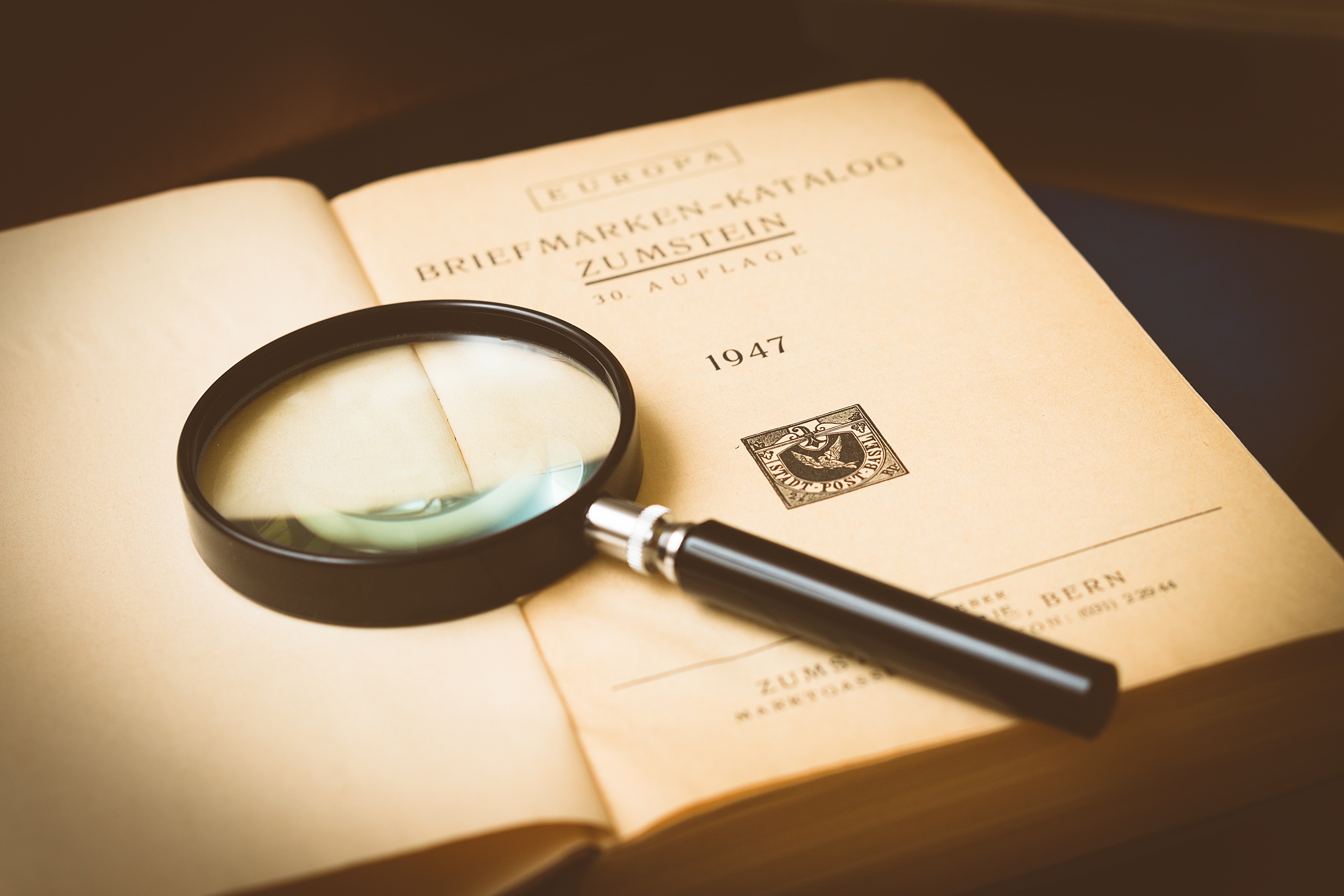 Murder mysteries are so dependable.

By the end of a story, Sherlock Holmes or Miss Marple or Father Brown or whoever identifies the culprit. There’s a structure to it, authors often use a literary tool called a “red herring,” which is basically a misleading clue. The red herring throws the detective off the scent of the culprit for a time, but rest assured that a “who dunnit” will end with who did it.

The World Health Organization estimates that 15 percent of people over 60 have a mental illness, but the actual prevalence is likely much higher. As geriatricians and aging researchers we are often diverted by red herrings and don’t realize that mental illness is the true culprit.

Some researchers think we misdiagnose mental illness in older adults because it manifests differently than in younger adults. For example, symptoms of depression in older adults may look like poor sleep or poor appetite instead of depressed mood and crying. In this case, poor sleep and poor appetite are the red herrings, misinterpreted as “typical” aging behavior or the symptoms of another condition.

Others think we don’t diagnose mental illnesses in older adults as much as we should because the patient population perceives a strong stigma. They might be reluctant to talk about their anxiety  and redirect a provider to other health challenges. In that case, the patient himself is directing his provider toward the red herring—the other condition—and away from mental health.

Clinicians and researchers working with older adults should consider mental health disorders along with physical health challenges, just like readers consider all the potential suspects in a murder mystery. It’s important—when an older adult’s mental illness goes undiagnosed and untreated, it can lead to substance abuse, physical decline, disability, and even suicide.

Here is a scenario (inspired by a real case) for you to get some sleuthing practice and test your detective skills. Try to avoid the red herring and find the true culprit.

Mr. Doggle was a 71-year-old patient with cancer who received chemotherapy and radiation. He was extremely knowledgeable about his medications, and so organized! He even created an excel spreadsheet to keep track of his medications. Yet his family recently noticed that Mr. Doggle was up in the middle of the night taking all the daily medications from his pill planner at one time. When they confronted him about it, he became defensive.

What was causing Mr. Doggle’s confusion?

Could it be dehydration? The home care nurse offered him fluids and monitored his progress, but there was no improvement.

Could it be his new medication? The home care nurse called the nurse practitioner to discontinue the medicine. The nurse continued to monitor Mr. Doggle’s condition, but there was still no improvement.

The true culprit is…

Mr. Doggle felt hopeless ever since he was diagnosed with cancer. His undiagnosed depression significantly affected his sleep, and he was extremely tired so he became disoriented—especially at night. Sometimes Mr. Doggle even realized he was taking his medications at the wrong time. But he took them anyway because the medications helped him sleep and he was so very tired with life.

How did you do, detective? Did you recognize the true culprit?

Murder mystery readers who are open-minded and diligent can identify the culprit before the author reveals it. The same goes for older adult clinicians. Open-minded, diligent practitioners and researchers can follow the clues past a red herring to get to the mental illness that may be an underlying cause. But symptoms in older adults may manifest differently they do in younger adults. In addition, older adults might be reluctant to discuss mental health topics, so you must become an expert sleuth. 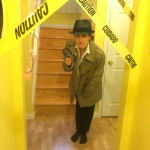 Brittany Drazich, MSN, RN is a PhD student at the Johns Hopkins School of Nursing. Brittany’s research is focused on utilizing exercise video games to improve the wellbeing of older adults. In her spare time, she likes to read murder mysteries. Her favorite author is Agatha Christie. 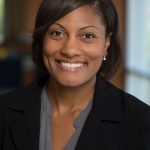 Janiece Taylor, PhD, RN, FAAN, is an assistant professor at the Johns Hopkins School of Nursing, and faculty in the Center for Innovative Care in Aging. She explains. “The aging process, especially when combined with disabilities, is not being researched enough.” Dr. Taylor’s research is focused on developing interventions to improve  health outcomes among women and minorities aging with disabilities and chronic pain.