Returned Peace Corps volunteer Lee Kirby keeps both feet on the ground in Baltimore, but the world is calling.

It isn’t exactly true to say that Lee Kirby would rather be anyplace else in the world right now than a big, urban U.S. city. But check back in a couple of years. By then, the River Vale, NJ-born Kirby, still a bit out-of-water in Baltimore, will be through the MSN (Entry into Nursing) Program. He’ll be more fully versed in caring for underprivileged populations too, and will once again hear—and heed—the call for help in some far corner of the globe. “And I’ll run away again, as Momma says.”

Kirby feels fortunate to be part of the Johns Hopkins Nursing community as the winner of a Gurtler Scholarship, awarded to a returned Peace Corps volunteer. But an itch for world travel and service only grows stronger. It was encouraged by a favorite college teacher (cellular biology) who had served in the Peace Corps. Kirby’s Spanish teacher might be equally proud today, as he reports adding bits of Portuguese, Xitswa, a southern Mozambican dialect, and Liberian English, “which isn’t like our English at all.” Sadly, picking up languages has been easier than retaining them without practice. “Use it or lose it,” Kirby sighs. For today, learning to speak nursing is enough. And practice is plentiful.

“You don’t join the Peace Corps to go someplace and help, and then the first time it gets a little too difficult, you leave.”

After getting his feet wet translating Hispanic patients’ histories at free clinics in the U.S. and leading hospice care classes at an AIDS clinic in Costa Rica, Kirby landed with the Peace Corps in Liberia only a few steps ahead of Ebola, which would soon explode on Africa’s Atlantic coast. At first, the Liberians weren’t exceptionally frightened of Ebola, Kirby reports. Life in the nation has its share of hardship and dangers. But when the Peace Corps evacuated, it was clear to all that something bad was about to happen. As for the volunteers, “We were devastated. … You don’t join the Peace Corps to go someplace and help, and then the first time it gets a little too difficult, you leave.”

Undaunted, Kirby reapplied and landed in Mozambique, across the African continent, helping lead (and earn grants for) a sanitation project that would not only improve community health but establish self-sufficiency. Crucially, women made up 83 percent of the construction workforce.

As a trans man, Kirby remains convinced that empowering women and girls in impoverished communities is essential. An international organization like Doctors Without Borders could be a logical next step, one that could perhaps bring a return to Liberia to finish what he started. Kirby wonders about the reception he might receive upon a return to rural villages that knew him as a
young woman. But that’s just part of
the journey. 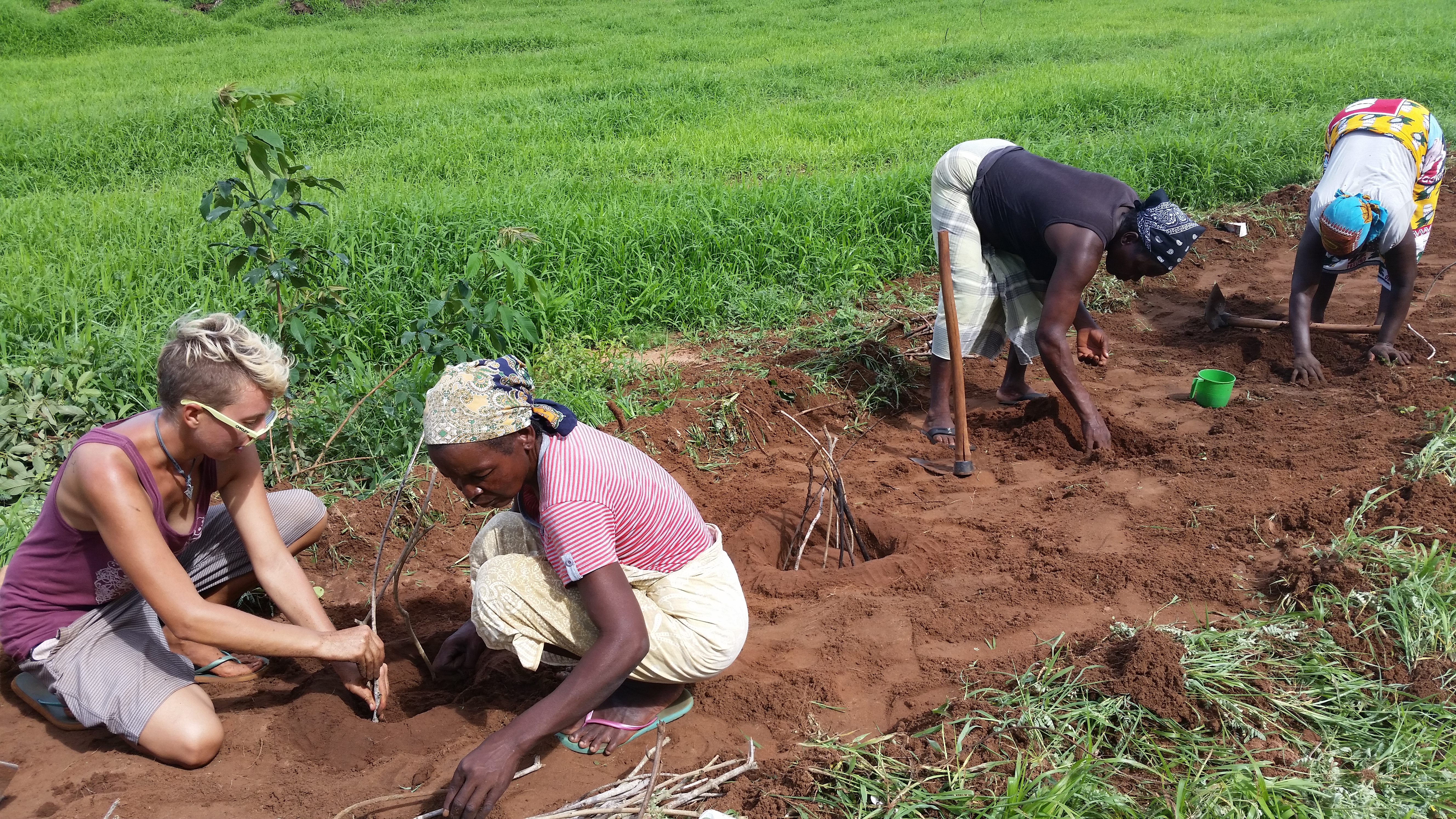 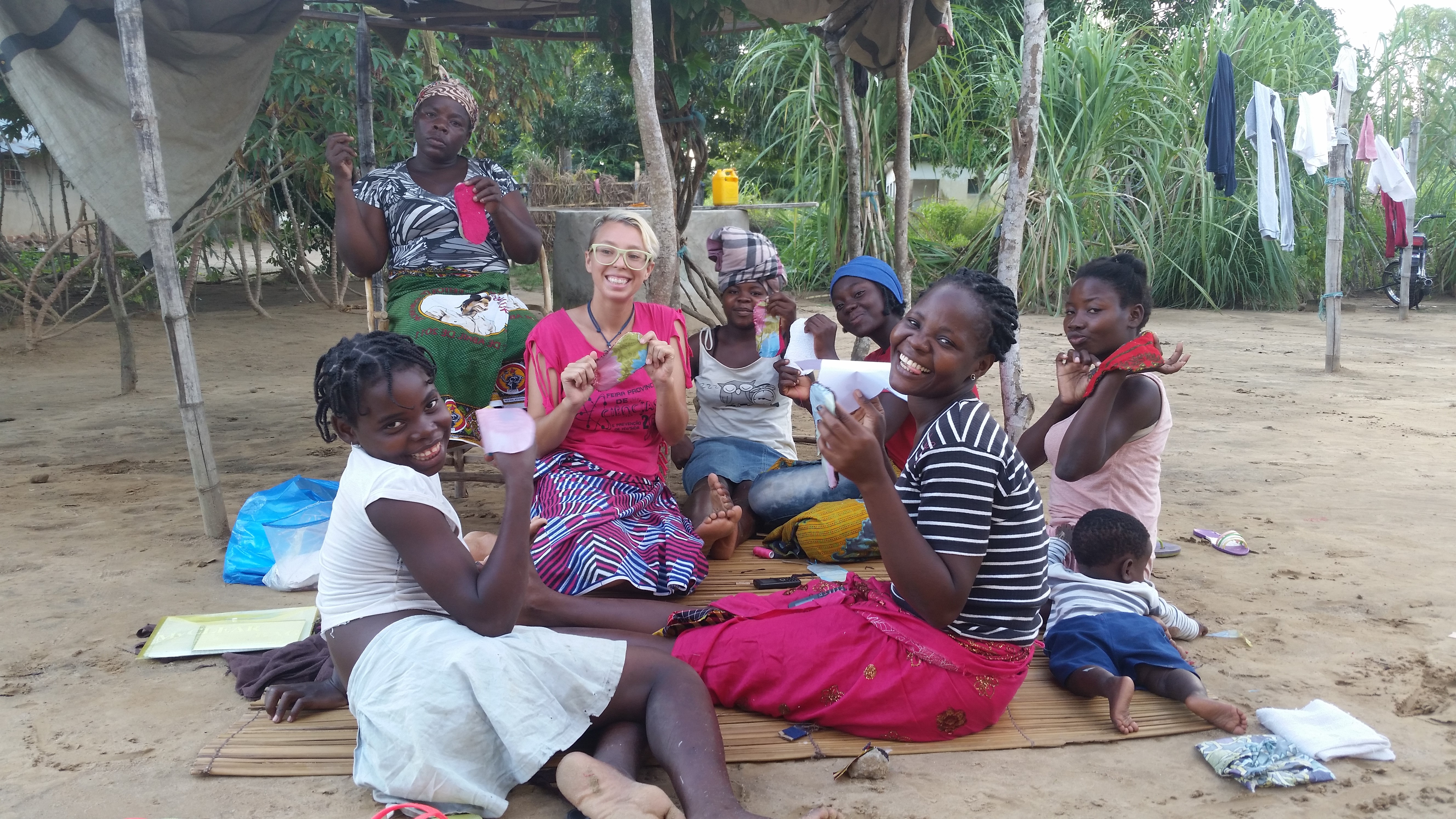 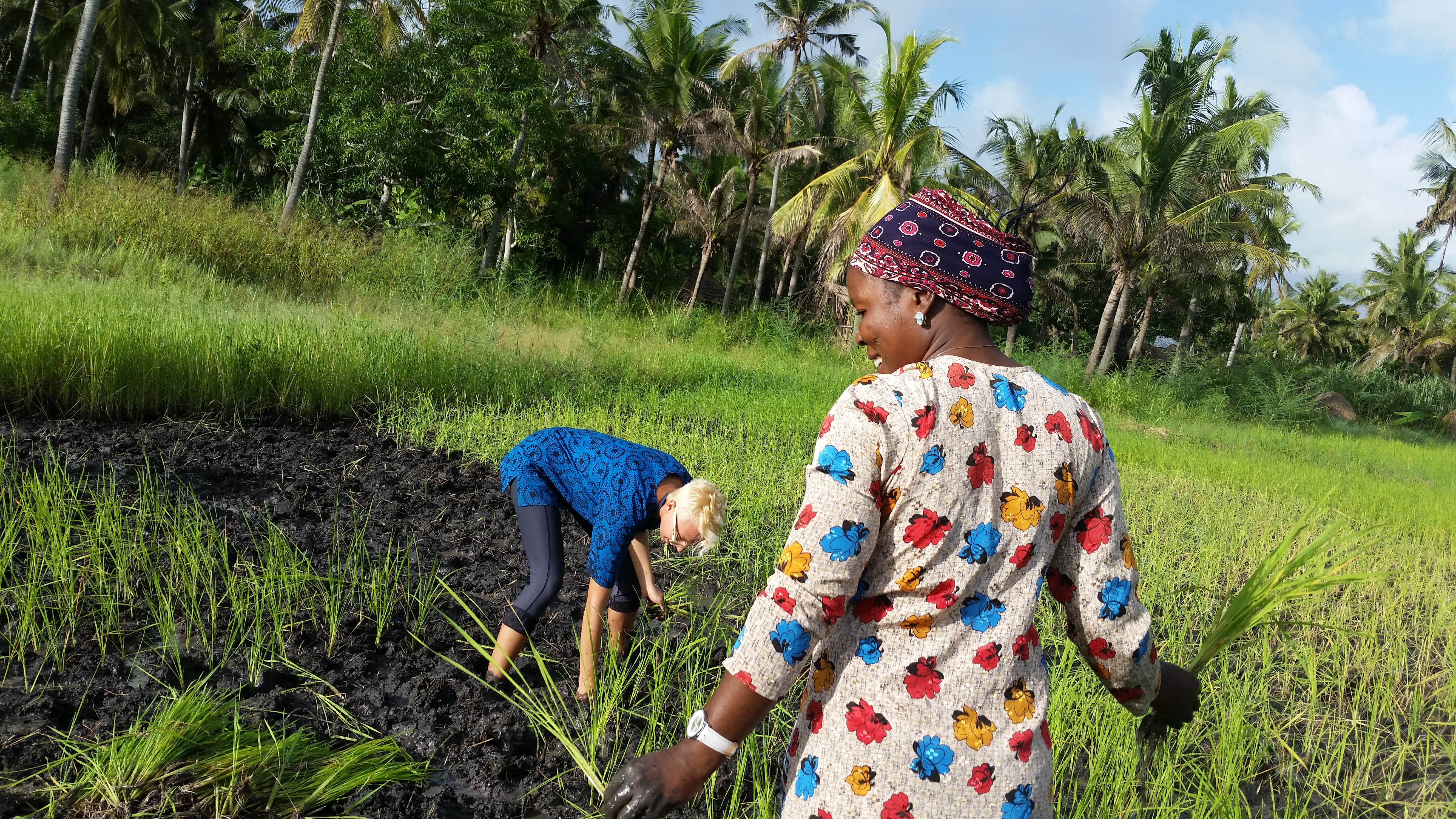 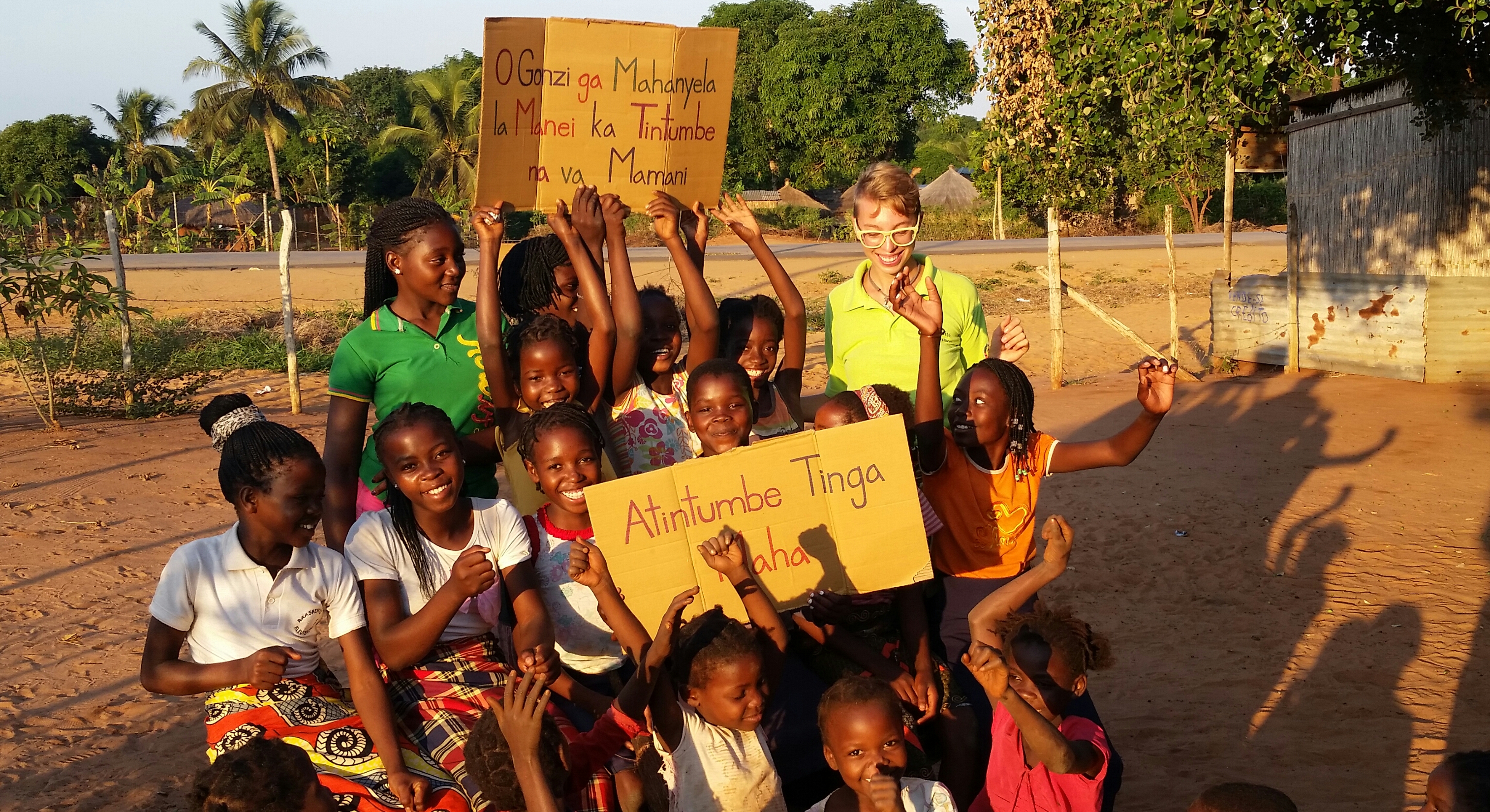 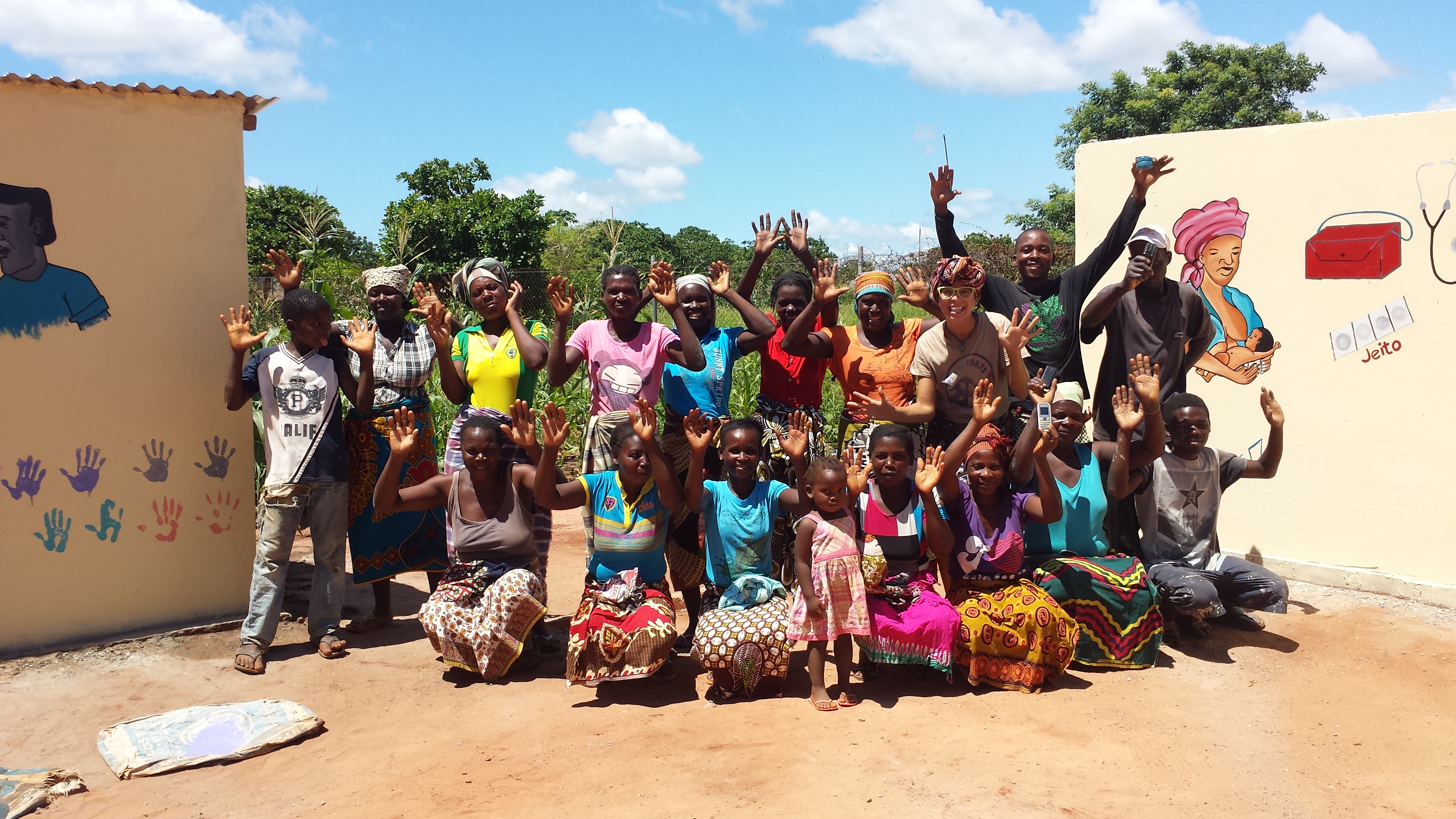 Hands-on: With the Peace Corps, Lee Kirby lived and worked in Mozambique not only to improve community health but to establish self-sufficiency, particularly for women. 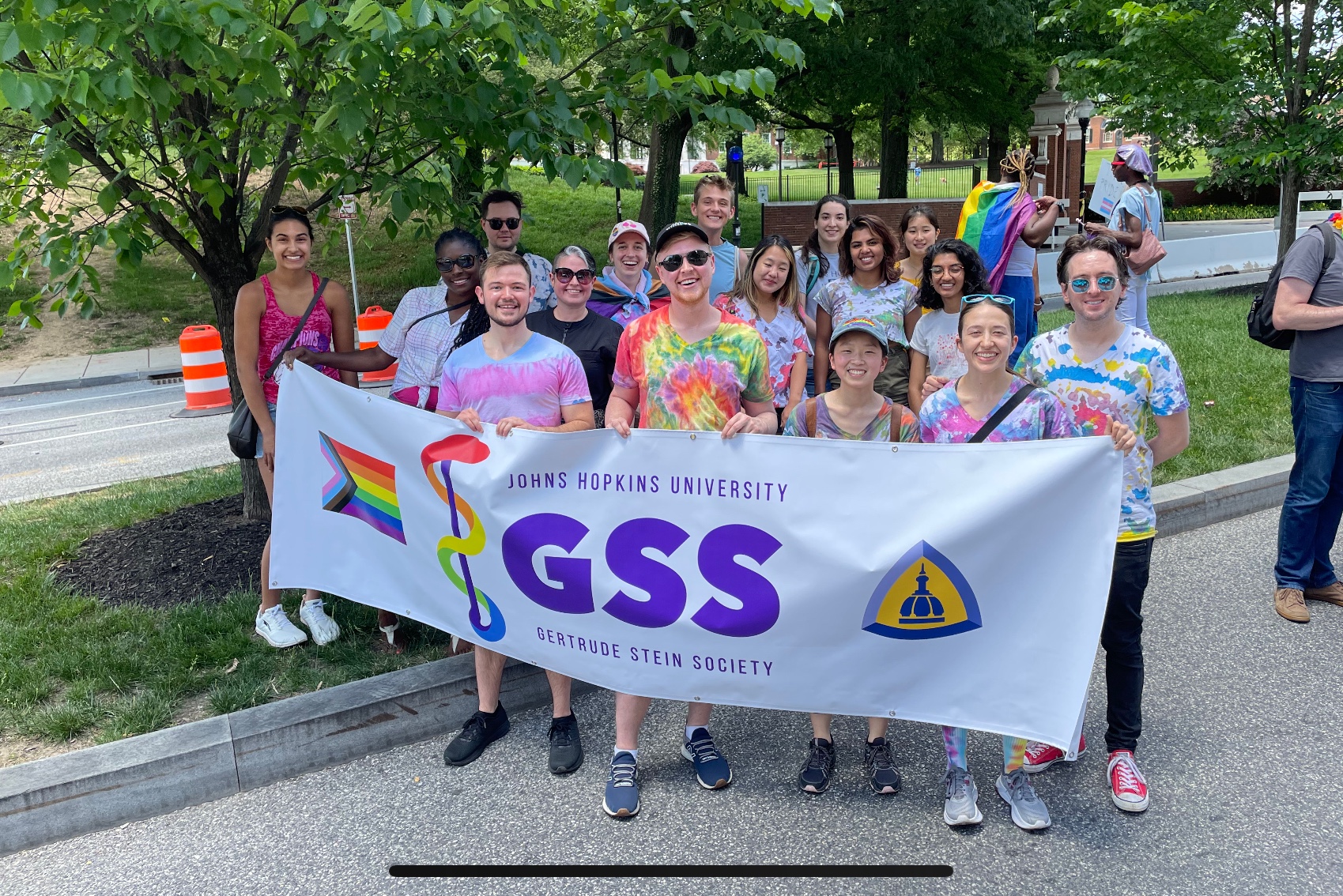