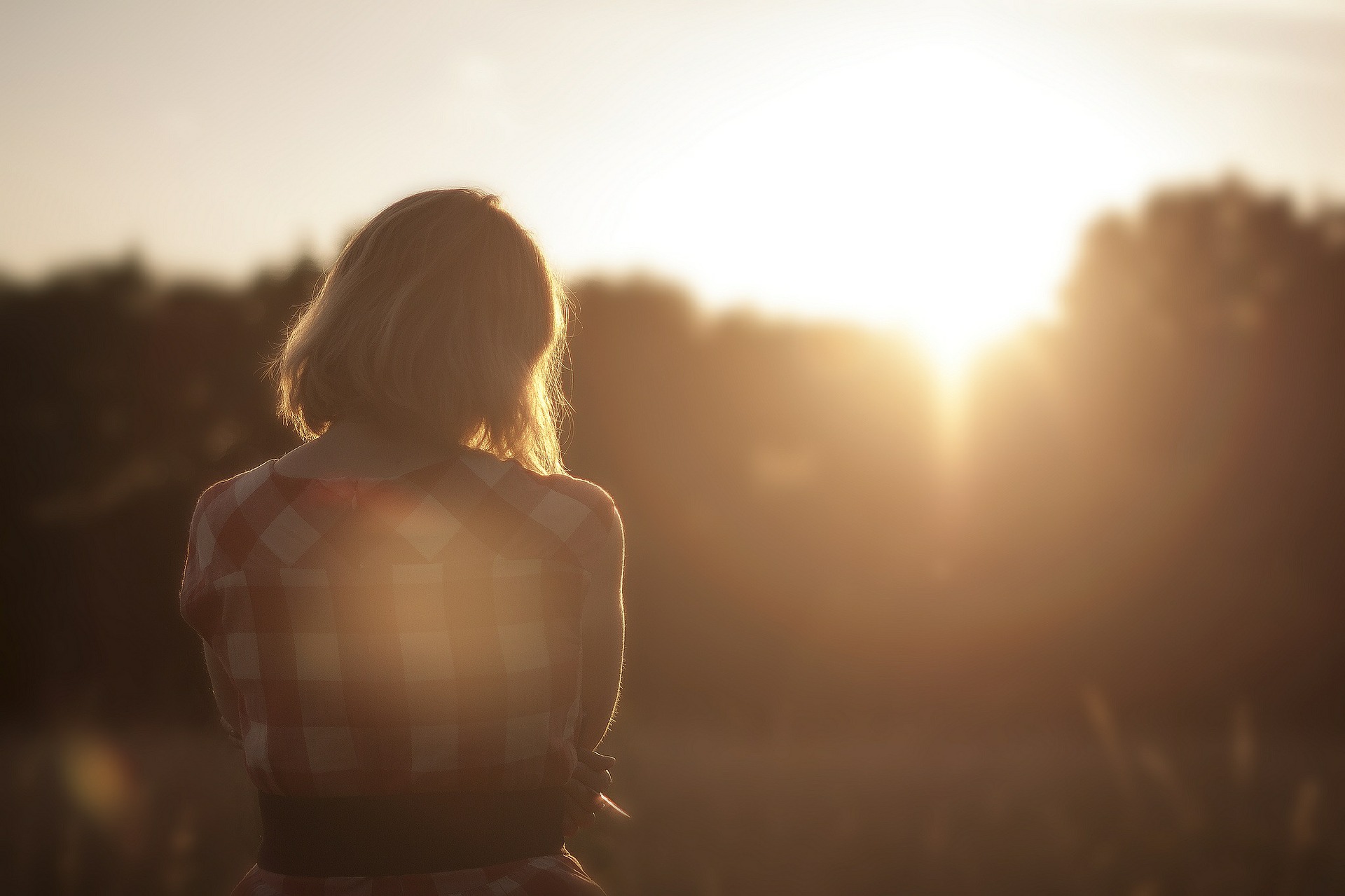 The Sunday after I received a very faint, but positive pregnancy test, I excitedly cleaned out the room that my husband and I dreamed of as our nursery when we bought our house. I called him upstairs to ask if he thought a crib could fit in the room with the queen size bed, and if he was okay with painting the furniture white and the room mint green. I was so happy, he was going to be a great dad. Then suddenly I felt extreme abdominal pain.

I laid down and texted my best friend and my mom “Is this normal? This hurts so bad.”

“Yes, pregnancy is uncomfortable. Take it easy,” my mom wrote back.

But my husband made me go to the emergency department, and several tests later, the nurse practitioner attending teared up when she told me the results. My hCG level (the hormone that indicates a pregnancy) was on the low end for someone 4 to 5 weeks along and the ultrasound showed no evidence of a baby. It was possible I was having a miscarriage, and I would need more tests to confirm it.

But here’s the thing about pregnancy: every symptom can be interpreted in different ways.

My pregnancy was detected, but there was no evidence of a baby on the ultrasound. That could be worrisome, but then there isn’t usually evidence of a baby at 4 to 5 weeks or at my hCG level, 200. My hCG level was on the lower end for someone 4 to 5 weeks along, but it was still within the ridiculously large “normal” range of 5 (the low end) at 4 weeks to 7,340 (the high end) for 5 weeks. Abdominal cramps could mean that I was experiencing a dangerous complication, or that my uterus is expanding. There was something funny going on with my pregnancy, so I held on to the chance that I could still be pregnant.

On Tuesday I did a follow up hCG test and my level tripled to 600. Your hCG level should at least double in a healthy pregnancy—a triple hCG could be twins! I called my husband to tell him the abdominal pain was probably just my body preparing for twins!

On Thursday I excitedly shared the news at my follow-up OBGYN appointment, but my provider was more reserved. “Sometimes it triples as your body’s last ditch attempt,” she said. “I want one more hCG test on you.”

It’s 590. I remain hopeful that it could be vanishing twins—a long shot but still possible! But by Saturday I accept that I’m having a miscarriage; I’ve had abdominal pain and spotting, and my Saturday test shows the same hCG level, right around 600.

I thought I was having twins two days ago, now I’m crying hysterically over my miscarriage, and suddenly an on-call OBGYN that I’ve never met before calls and tells me to come in to the emergency department immediately. I need a “D & C and methotrexate” right now because my “symptoms scream ectopic.” I’m a nurse but maternal health isn’t my specialty. What does that mean?!

By way of explanation, she said, “Oh it only takes 5 minutes once we get a room and a nurse, it’s just so I can get a tissue sample to confirm.” She said more but now I’m afraid as well as emotional. What the provider is communicating, and I’m not understanding, is that I’m about to have several serious decisions to make.

I’m not processing or accepting that she’s telling me:

I didn’t process what she told me until I met her in person while she took my informed consent and I was already dressed for a surgery I didn’t know I was having. I’m a nurse with high health literacy, but until that point I was so clueless about what a “D & C” was that I texted my friend I’d only be a little late to her 1 p.m. birthday party.

I consented to the D & C, but there’s another hidden decision to make when I wake up after the operation. They can’t confirm that my pregnancy was ectopic until the tissue result comes back in a few days, but the OBGYN wants me to take methotrexate, the chemotherapy drug, now. The very warm, professional nurse in recovery is visibly worried about giving me the methotrexate; she is wearing three pairs of gloves, explaining all the side effects… and I decide to (politely) refuse the treatment until my ectopic pregnancy is confirmed.

They couldn’t stop me from leaving, but two different OBGYNs called on their own time to encourage me to take the methotrexate and reiterate the dangerous nature of my still untreated (and still unconfirmed) ectopic pregnancy. What the on-call OBGYN explained in a way I finally understood was that if I delay treatment for my ectopic pregnancy, the unviable fertilized egg can grow larger in the wrong place, which could cause a life-threatening hemorrhage or cause my fallopian tube to rupture, threatening my chances of children in the future.

I couldn’t fall asleep Sunday night, the dull ache in my right side was a reminder that I may have put myself at risk for a tubal rupture by stubbornly refusing medication. On Monday I go back to the emergency department in pain and receive the methotrexate, and my ectopic pregnancy is confirmed the next day.

Looking back, I received textbook treatment: my pain wasn’t ignored, my ectopic pregnancy was caught as early as possible, and my provider prescribed methotrexate and performed a D & C to confirm that I had an ectopic pregnancy since it wasn’t visible on the ultrasound.

But in one week I was pregnant, I might have miscarried, I thought I was having twins, I accepted that I had a miscarriage, and then I was diagnosed with an unconfirmed but life-threatening complication. And in my vulnerable, emotional state, I had to make so many serious decisions about treatments that I wasn’t familiar with and didn’t clearly understand. I called my mom to confirm my decisions were okay and aligned with our Catholic faith at every point. I was unsure of how open I could be about what was happening to me since people don’t talk about miscarriages. And I’m still not sure that I would have consented to the D & C if I realized the surgery was just a test, and that the results wouldn’t be back in time to inform my decision on methotrexate either way.

I have more than most people do. An amazing, supportive husband, high health literacy (though not in child-bearing), health insurance, great OBGYNs who followed up persistently, a job where I can work from home, and more lunch and dinner plans than ever because my endless, fantastic support system doesn’t want me to be alone. And it still stunk. And it still hurts.

In the most urgent situations, patients do not expect to have to make a decision about treatment when the diagnosis is not confirmed. Patients do not perfectly understand all of the risks and benefits, or why clinicians make the decisions they do. It is so, so scary to go to the operating room and then be prescribed a medication with dangerous side effects just based on the provider’s intuition. Patients must fully understand their options, regardless of if they are an experienced nurse practitioner or have less than a grade school education. “Shared decision-making” is not some fad, it’s vital. 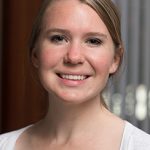