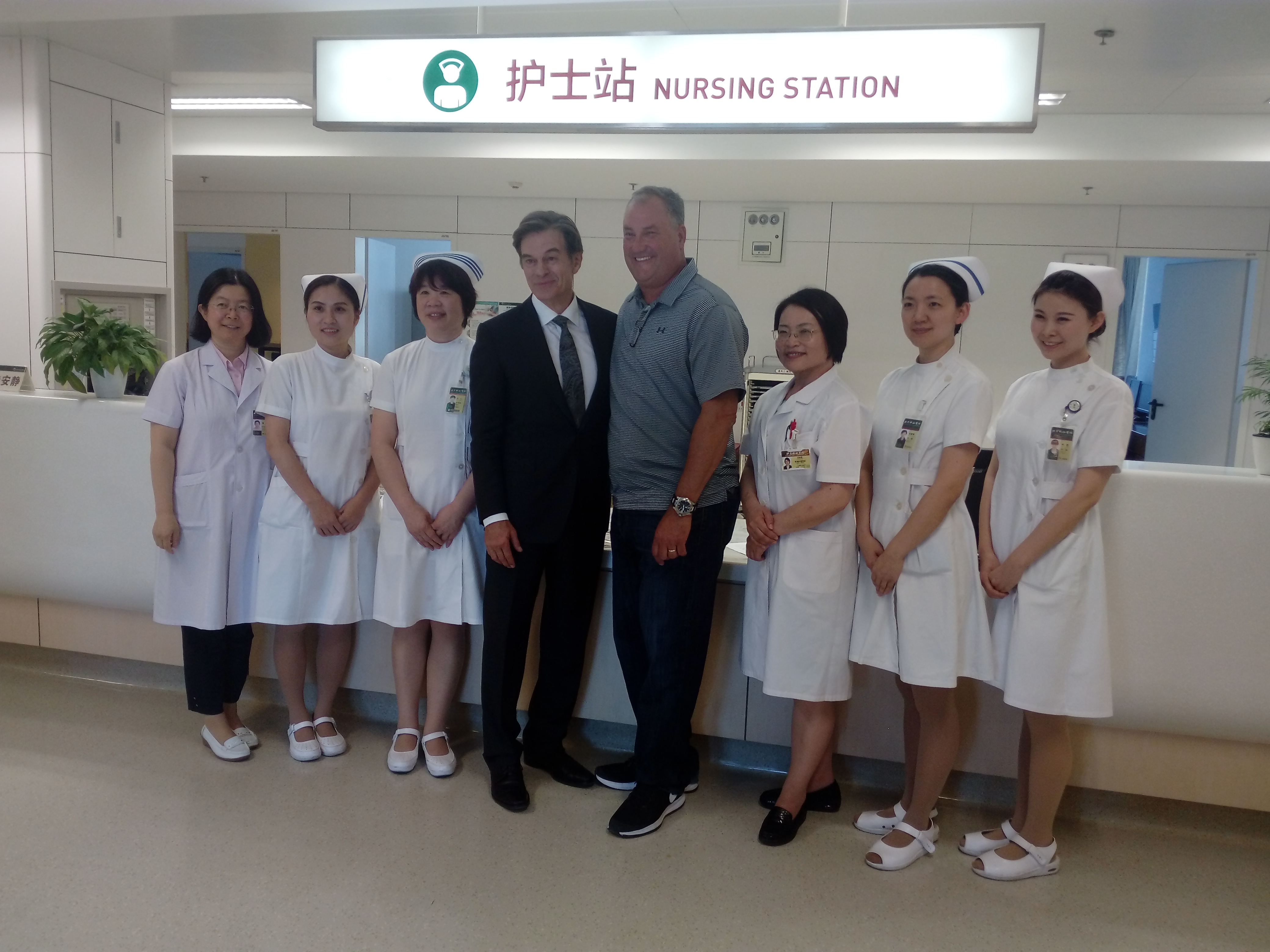 Dr. Oz has tremendous respect and admiration for nurses around the world, and recognizes nurses’ critical role in the global health care system. That’s why he traveled to China in May to help stimulate a passion for nursing there. The Johns Hopkins School of Nursing was warmly invited to facilitate this process.

Dr. Oz had a meaningful conversation with nursing leaders at the Peking Union Medical College (PUMC) Hospital and Nursing School, including Professor Huaping Liu, the previous dean of the school of nursing, and Hong Sun, the deputy director of nursing at the hospital.

View the segment here on the nursing scholarship offered in the U.S. 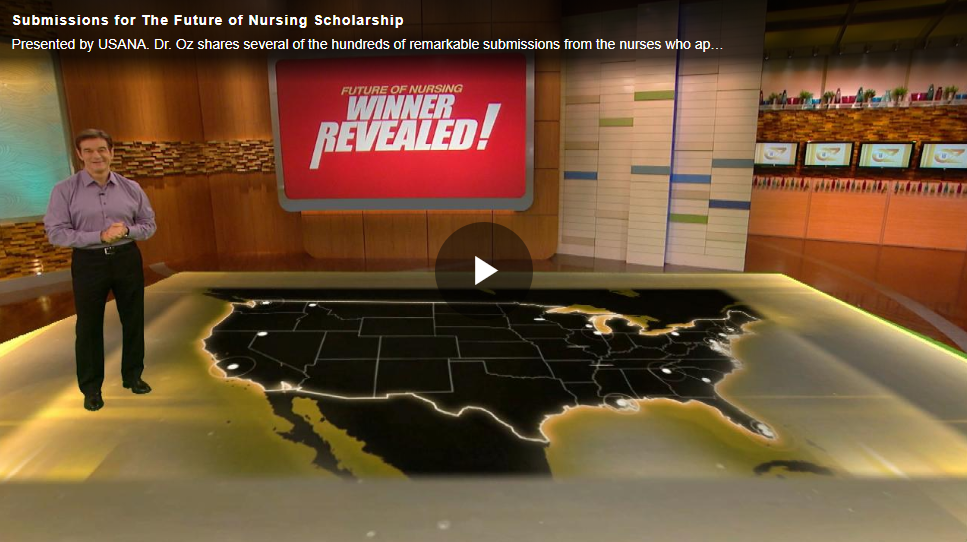 And finally, Dr. Oz announced a scholarship that would be awarded to one lucky nursing student in China. The scholarship has also been offered in Singapore, the Philippines, and here in the United States.

No one can deny that nurses around the world are the backbone of our health care system. In China nurses make up 42.3% of all health care providers. In total, over 3.8 million Chinese nurses play increasingly important roles in clinical nursing practice, global health governance, and more.

Student nurses are the next generation. For the past several decades, nursing education in China has evolved to train nurses at the diploma, bachelor, master, doctor, as well as postdoctoral levels. No longer just focusing on bedside patient care, nurses in China are expanding their roles in chronic disease management, long-term care, multidisciplinary collaboration, health equity, and beyond. Chinese nursing leaders are actively participating in the policy-making process at China’s National People’s Congress, as well as making their voices heard on the world stage as board members of the International Council of Nurses (ICN).

The Johns Hopkins School of Nursing, and our counterparts at Peking Union Medical College (PUMC) Hospital and Nursing School, are champions of nursing excellence in China and appreciate Dr. Oz’s recognition of nursing’s special place in the international health care system.

Collaboration with others who are passionate about nursing—and inspiring that passion in a new generation—is key to advancing the nursing profession locally and globally.

Quanlei Li completed his undergraduate studies in Shanghai Jiao Tong University School of Nursing in 2009, earned his MSN from Fudan University in 2012 and his MPH from the University of Washington in 2015. Li integrated his knowledge from previous research interests in evidence-based nursing and global health and currently focuses on investigation, intervention, and prevention of intimate partner violence in China—often overlooked by health care providers—through qualitative and quantitative approaches.