Susan Giscombe is proud that her three sons are not followers. Her one rule: “Make good choices.” She ends each phone call this way—right after “I love you.”

“Having to raise and counsel three wonderful young men has been very rewarding,” she says. (Translation: Her sons are smart enough to listen, and to watch her example.)

It was the no-followers idea that made son Brandon Brown initially hesitant to join her at the Johns Hopkins School of Nursing, where she had just completed the Doctor of Nursing Practice Executive track and is part of the adjunct faculty. He’s a member of the MSN (Entry into Nursing) program, having stepped away from a budding career in TV and media production.

It was witnessing “the freedom that being a nurse practitioner brought” his mother that awoke his interest in nursing. In her career, he saw “the leadership and autonomy I would need in order to achieve the goals I have set.” There are six nurses on his father’s side of the family, including a cousin who just finished nursing school. And there was also his fascination with mental health issues and perhaps mixing nursing with TV and media “to educate and uplift.” A psychiatric NP approach would fit that bill. All signs pointed to Johns Hopkins, so he jumped at the school’s offer. “I figured if I was going to do nursing, I was going to do it right,” Brown says.

“He’s like a carbon copy of me,” Giscombe beams. He says it was hard not to be: “I was always around her career. I could see it, every day, she put other people before herself.”

Giscombe admits that she’s a bit envious of the head start he’ll get through the MSN (Entry into Nursing) program. “Millennials have so many resources at their fingertips, and these young people who already have their degree in something else, all these life experiences, they bring so much perspective to nursing.”

In her earlier days in the profession, “It was older nurses teaching you: ‘This is just how we do it.’ … It was not research-based. And self-care wasn’t the thing to do. You were just 100 percent into the patients. Millennials ask questions. They don’t just do it. And they’re more into self-care.”

For Brown, nursing might one day actually provide a path back into media. He dreams, in fact, of his own television/media channel, “a mix between the motivational and awareness-provoking media found on the Oprah Winfrey Network and the adventure, travel, and exploration-themed media on the Discovery Channel.”

Giscombe has no doubt that, if he keeps making good decisions, her son could indeed be a leader in both fields: “There are no limits on what you can do. If you can think of it, you can do it.”

“Where are you going?” Susan Giscombe asked son Brandon Brown as he hopped out of the car near Fayette and President streets in Baltimore City. They had just left a party with friends and family for Brown’s 25th birthday. He grabbed a backpack from the car, explaining that there was something he needed to do.

Within his backpack were meals he had gathered for homeless people in a small park, one ignored each day by thousands of drivers headed onto Interstate 83 for points north. Brown’s special day probably would not be one for these folks. But for a little while, at least they wouldn’t be hungry. “Baltimore has so many resources that aren’t taken advantage of,” he explains, blaming a lack of education and access to care, and the need to “demystify and destigmatize mental health issues.”

“Baltimore has so many resources that aren’t taken advantage of.”

To this day, his mother can’t say enough about the gesture, adding more about her son’s participation with youth leadership programs and dedication to Homeless Children’s Playtime Network. “That’s just who Brandon is.”

The new format offers clinical learning experiences where students live and work, including an “online local” option that offers Baltimore residents clinical experiences within the Johns Hopkins network of partners, including at Henderson-Hopkins (a JHU community partnership school), the House of Ruth (a Baltimore domestic violence center), or in a Johns Hopkins Health System hospital or practice. And onsite immersions for all students are designed to take advantage of the rich and varied learning opportunities found at Johns Hopkins.

“With the new format options, we hope to expand and enhance the way we engage with students and meet the needs of working professionals who have great potential for health care leadership and advocacy,” says Rita D’Aoust, PhD, ACNP, ANP-BC, FAAN, associate dean of teaching and learning. 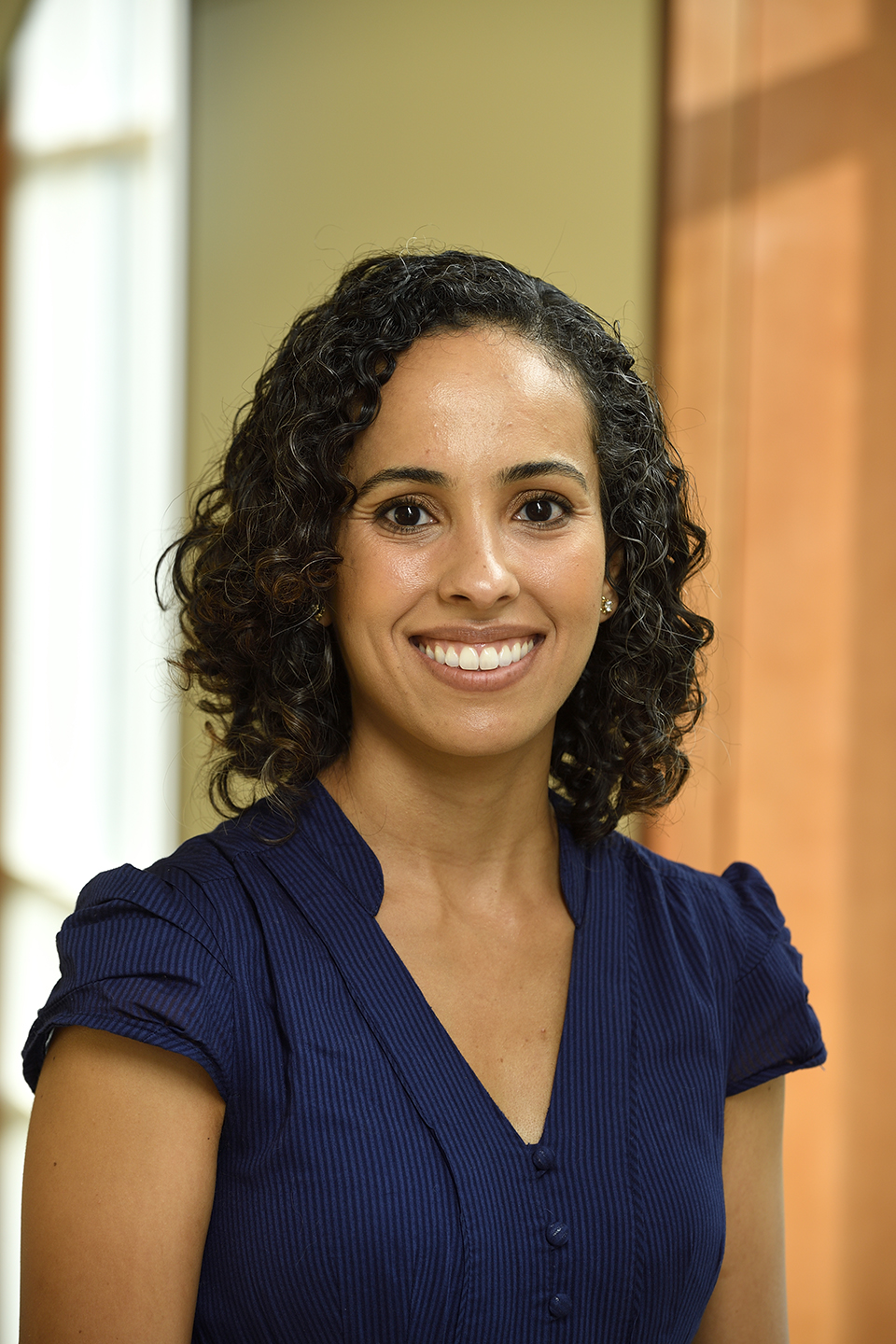 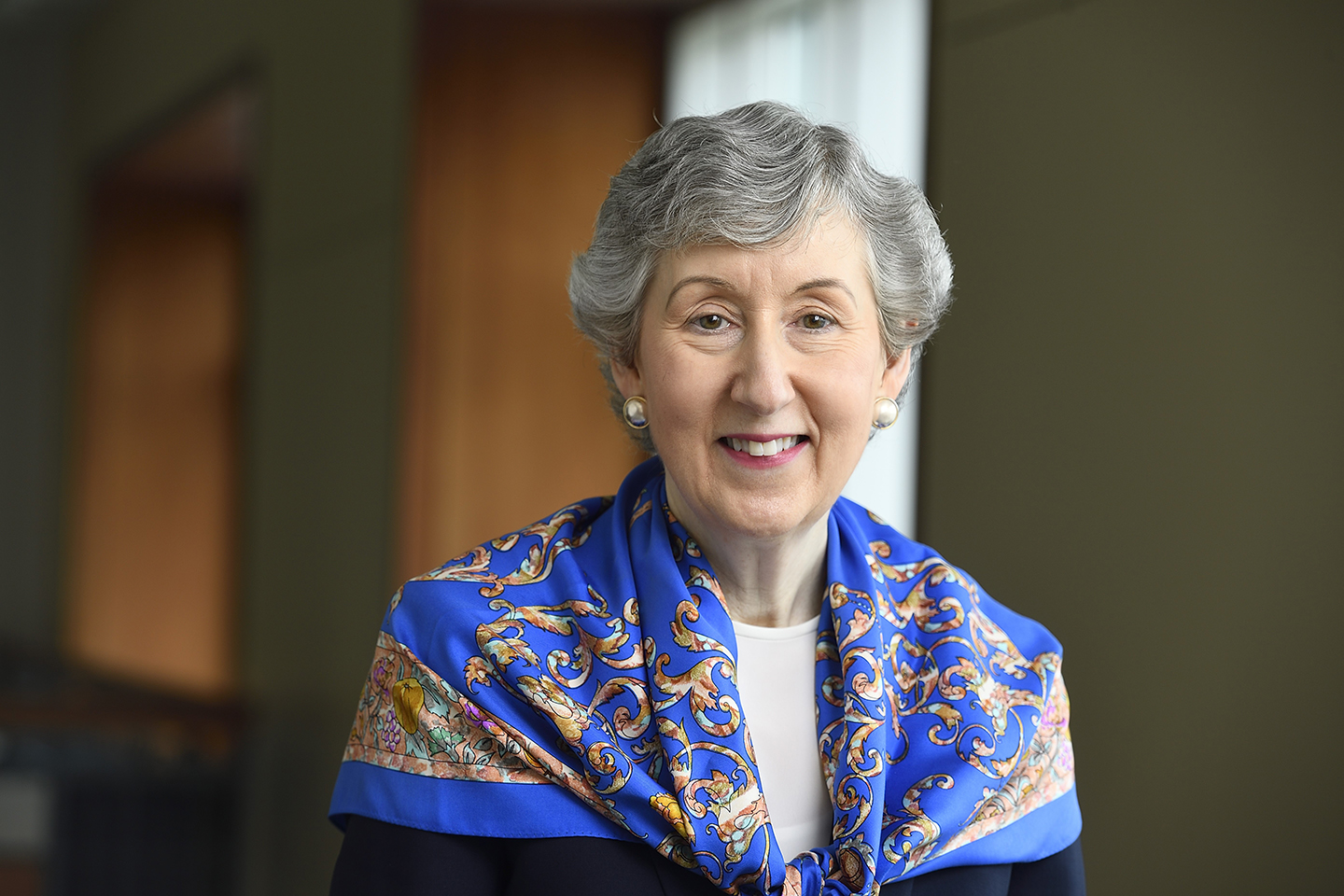 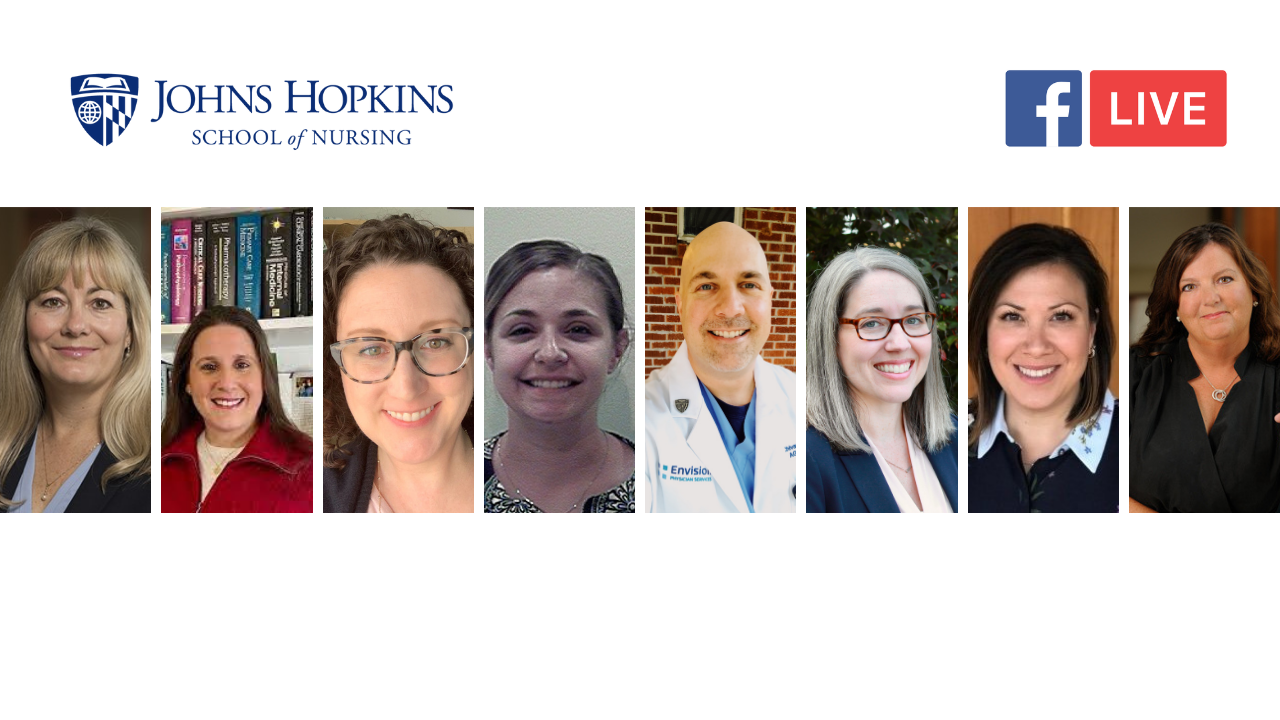 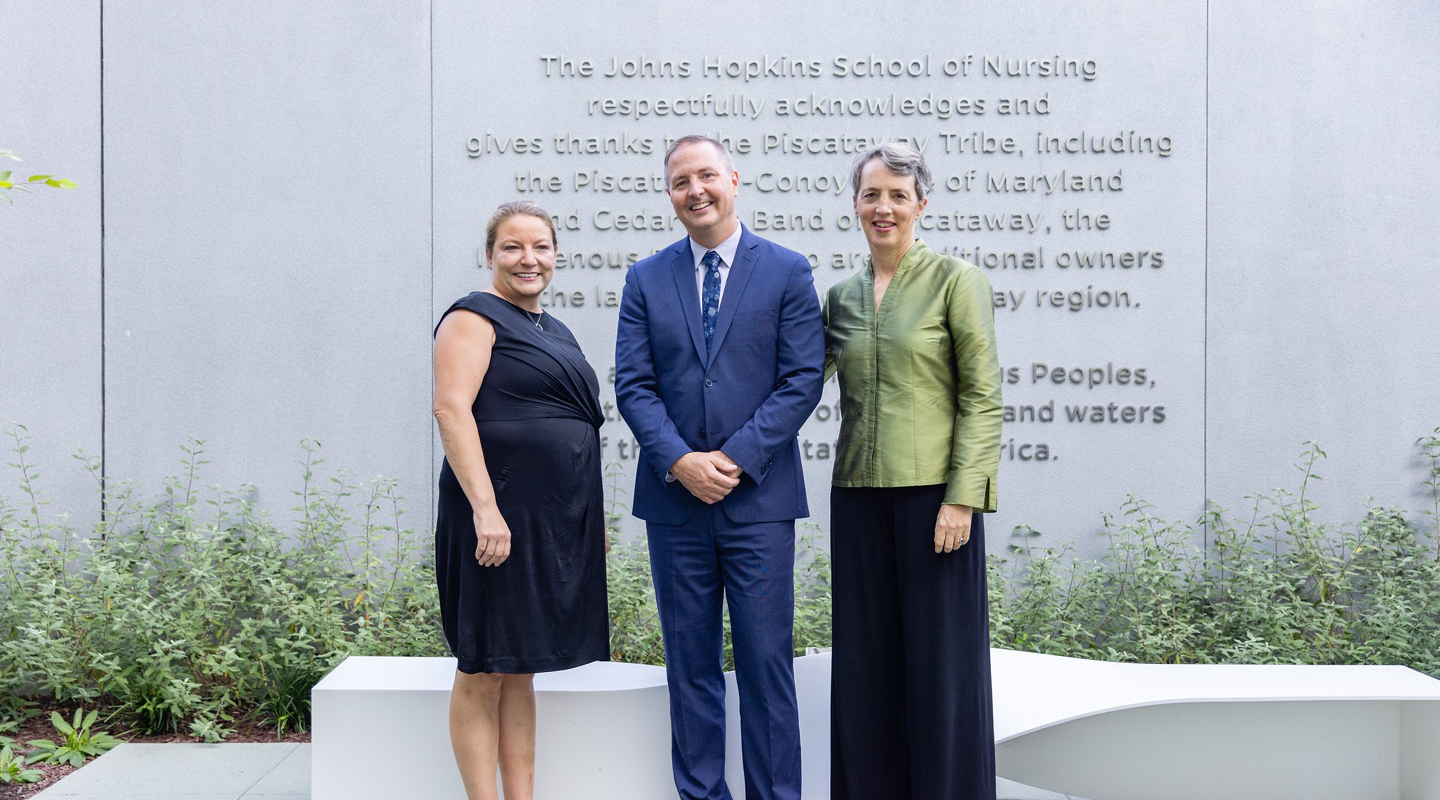 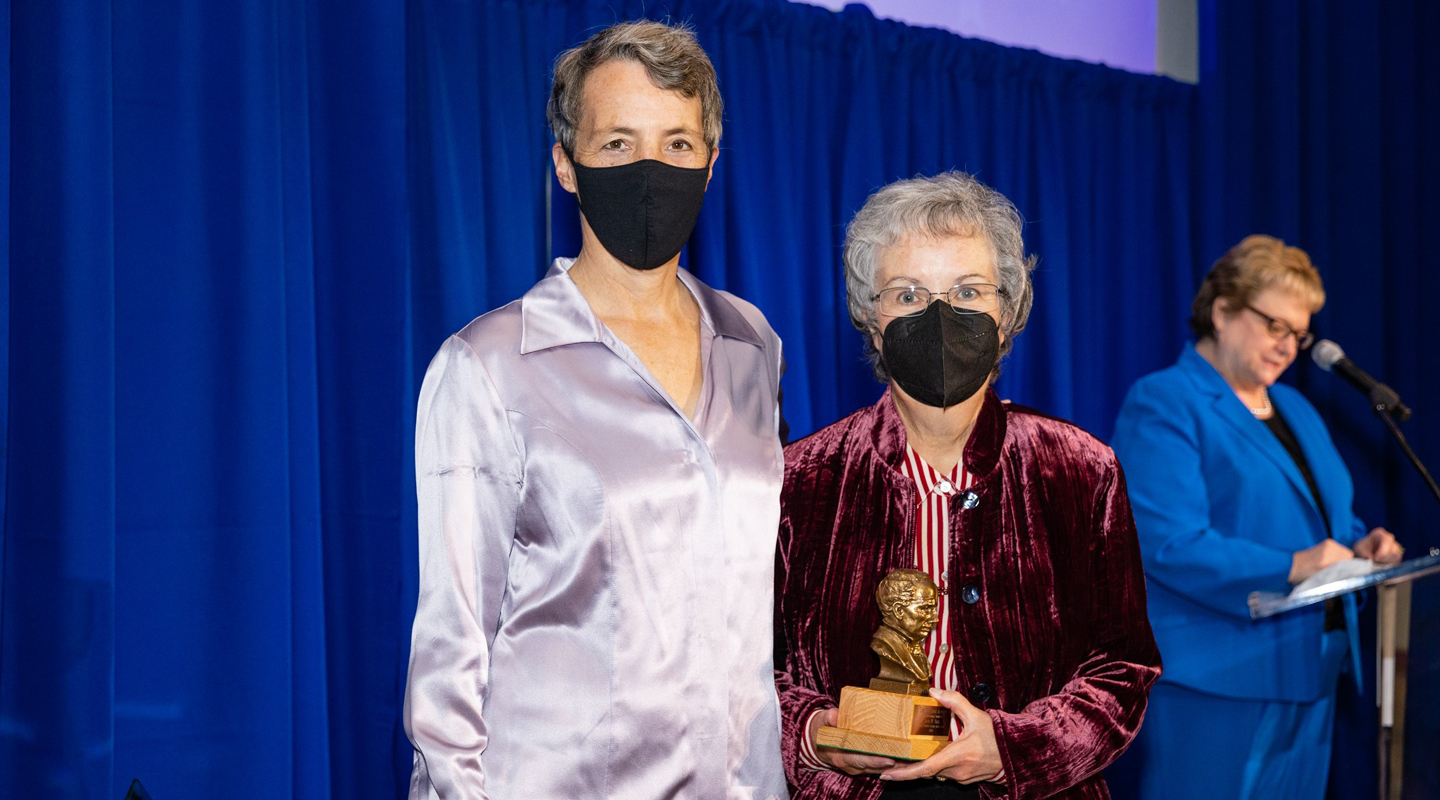