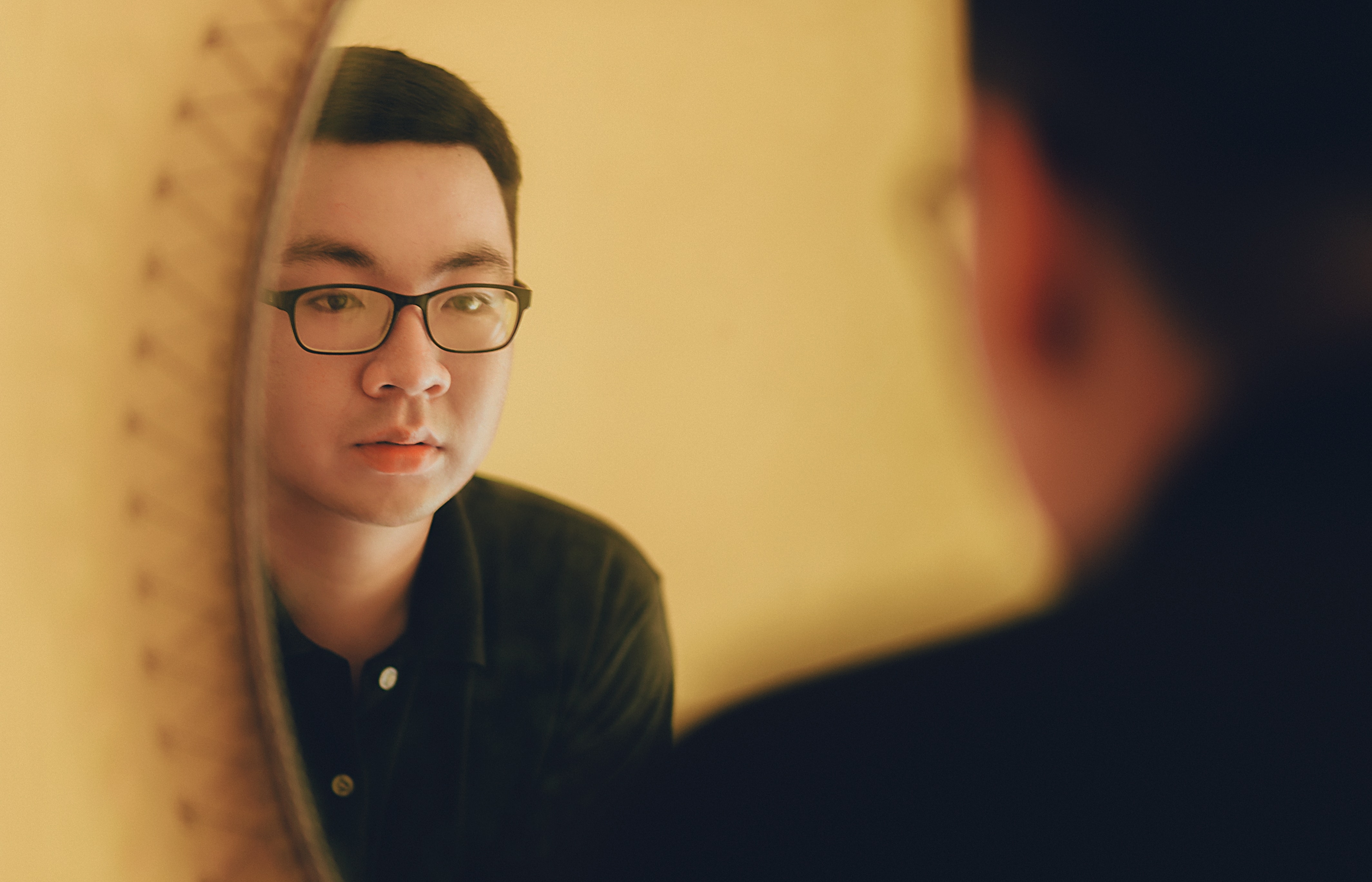 In the 3rd floor library at Johns Hopkins School of Nursing, I am staring at dual computer screens and typing something with a serious face. My name is Quanlei Li and I am a current nursing PhD student from Shanghai, China. I am writing the proposal for my doctoral dissertation, the goal of which is to develop a Chinese version of myPlan, a smartphone app developed by Dr. Nancy Glass (my adviser) to assist women who are at risk of intimate partner violence and help them make safety decisions. As a PhD student, I am so thrilled to be able to conduct research that advances the nursing profession at such a prestigious institution. As a male nurse, I feel more responsibility to advocate for nursing, a discipline traditionally dominated by females.

Back in 2005, I enrolled at Shanghai Jiao Tong University, one of the top universities in China. However, my National College Entrance Examination (aka Gaokao) scores were relatively low compared to other admitted students, so I was not able to choose medicine as my first choice major. The university assigned me to the nursing major (that I didn’t apply for) instead.

Like the majority of my classmates, I was unsure about the discipline I was going to study. Very few high school students, especially top students, want to study nursing because of the inferior status of nursing as a major in many universities, and because of the relatively low socioeconomic status of nurses in Chinese society. Furthermore, as the minority in nursing, male nursing students and male nurses have to face more pressure due to gender role stereotypes in a traditional patriarchal society like China. Considering the awkward situation for men in nursing at that time, my male classmates and I felt hesitant about being a nurse after graduation. Indeed, statistics showed that there were 2.18 million nurses in China in 2010, but male nurses accounted for less than 1%. Comparatively over 10% of nurses are male in many developed countries like the US and UK. Ultimately only a few of my classmates chose to work in hospitals as nurses and I decided to pursue a Master of Science in Nursing and a Master of Science in Public Health since I discovered my passion for nursing research and later global health.

In 2012, the first Chinese male nurse development conference was held in Beijing, the capital city of China. It was a milestone in the development of nursing in China, attended by key stakeholders from the Chinese Nursing Association, nursing schools, hospitals, and more than 300 male nurses and nursing students. I was fortunate enough to witness this great event as the one of the invited hosts. After that, in 2014, the Male Nurse Committee of the Chinese Nursing Association was founded, and an increasing number of male nurse organizations emerged in hospitals and nursing schools across China. As of 2017, the proportion of male nurses in China doubled to 2% of overall 3.5 million nurses. Male nurses in China are rising. Many of the men in nursing are practicing as nurses in hospitals with professionalism, patience, and compassion; some of the others, like me, are also actively advocating for nursing by earning higher degrees and conducting high-level research. More male nurses are expected to work together with their female colleagues to fight diseases and protect human beings.

Sitting in front of the computer, I am developing my plan for myPlan, and am looking forward to reducing intimate partner violence against women in China as a male nurse.

Quanlei Li completed his undergraduate studies in Shanghai Jiao Tong University School of Nursing in 2009, earned his MSN from Fudan University in 2012 and his MPH from the University of Washington in 2015. Li integrated his knowledge from previous research interests in evidence-based nursing and global health and currently focuses on investigation, intervention, and prevention of intimate partner violence in China—often overlooked by health care providers—through qualitative and quantitative approaches.

On the Pulse Podcast
The United States of Nursing: A Limited-Edition Series of On the Pulse, Episode 4
Meghan Lopez is Chief Strategy Officer at Global Support and Development. She graduated from the Johns Hopkins School of Nursing with her BSN in 2007, her MSN in 2010, and her DNP in 2019. In her current role, she facilitates disaster response and helps communities reach their goals of health, wellness, and resilience. ** This…
More Podcasts