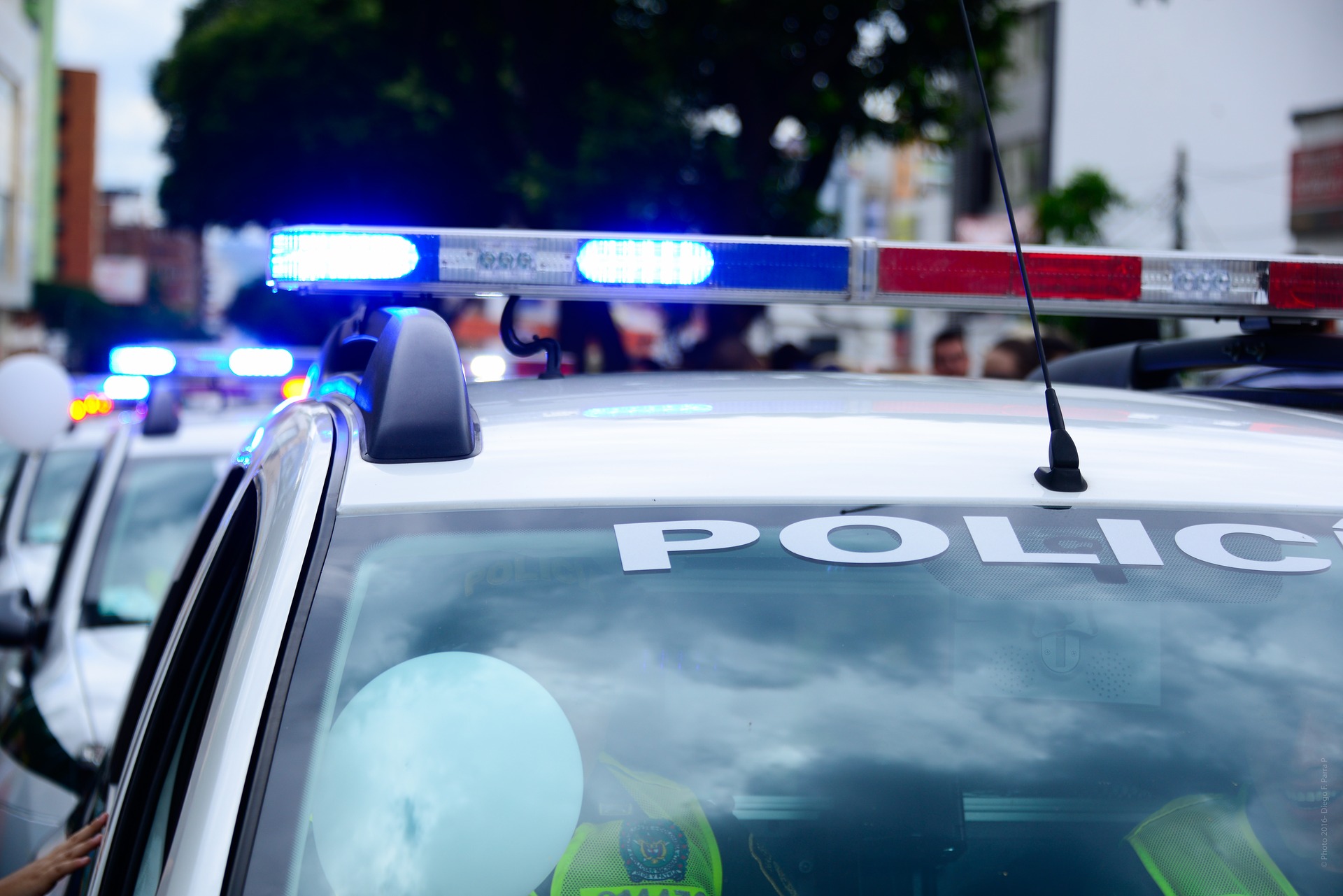 “I was approached by a very aggressive personnel staff after inadvertently parking at the marina. The female staff member approached my car window and made me feel very uncomfortable and threatened as I was visiting the area and unsure about parking policies. After explaining to the staff member my dilemma in parking incorrectly and trying to rectify the situation by leaving the area, the staff member barraged me with negativity and hostility. As I was putting my car in reverse to leave, the attendant continued to aggressively approach me as I politely made her aware that I was leaving, I was unsure of how else to best remediate the situation. Instead of calmly assisting me she continued to over exert her authority. I was astonished and dismayed by the lack of professionalism and civility. She would not give me a business card after she took a picture of my plate number. After her rude demeanor I am unsure what she will do with my information, given her hostility.”

I wrote this Yelp review based on an encounter I had with a hostile authority figure. Unfortunately, hostile experiences with aggressive authority figures aren’t always someone “having a bad day.” They can turn lethal and happen more often to people of color.

I don’t usually respond to these things. As a Black woman I was taught from an early age that being assertive comes off as aggressive. As a “southern-belle” I was told it’s sass. This conflicts with my research; I examine how stress influences health behavior and health outcomes. As a researcher, I theorize how stress gets under the skin, and study the nuances at the biological level of how chronic stress increases risk for poor health outcomes. Coincidentally, I also live and breathe these experiences everyday.

Reflecting back on the Yelp review, that whole day I felt “hot”, I felt “frustrated”, and I felt like the only voice I had was to write a review. And I almost didn’t post it, I wondered if my experience wasn’t that bad. But it was.

One of my students, who asked to remain anonymous, had a similar but scarier experience this semester with a police officer.

I was on my way back from a study session off campus when I saw red and blue lights behind me. I thought ‘I really need to get out of the way so this officer can get wherever he needs to go.’ I pulled over to the side of the road and quickly realized that he was pulling over behind me.

I had a hoodie on and my blue scrubs tucked underneath with my badge on after a long day of nursing clinicals and studying. I thought, ‘what have I learned?’ My parents taught me what to do when stopped by an officer: be polite and courteous. Keep your hands in view. Know the law. Keep your eyes straight. Don’t speak too loudly. I turned down the classical music in the background, pulled my hood down from my head, and exposed my Hopkins Nursing school uniform.

I looked into his eyes in fear and suddenly realized I was alone. I was not with my cohort mates in the courtyard reviewing flashcards for class. I was not at home listening to my grandmother reminisce on years past as the daughter of a former sharecropper. I was black in Baltimore at night with a hood on my head in an old Honda.

He grabbed my arm and attempted to pull me out of the car. I did not fight but I would not be dragged.

When he was unsuccessful, he said, “Get your god*** light fixed and this won’t happen again.”

He didn’t even give me a warning. I quickly drove away, got back to my apartment and continued to study for my exam.”

Thankfully she could go to class the next day instead of being hauled off to prison, or worse yet, dying after a “routine stop.” She described how she felt after the event as emotionally and physically stressed. She said, “The fear of dying like Philando Castile was like a wave through my body, taking my calm.”

Stories like ours are common and can be attributed to a variety of factors. But they’re more common—and more deadly—for people of color, especially Black men. As a public health professional, I challenge other public health professionals and nurses to reflect on how these kind of events impact the populations you study or the patients you serve. Remind yourself that this could have happened to someone in your intervention or someone visiting your clinic moments before they saw you. Reflect on your role in advocating for people who chronically experience these silent threats and ask yourself, “what can I do to help alleviate some of their burden?”

Join Dr. Lauren Parker and the Center for Innovative Care in Aging Tuesday June 12 for #EquityNowChat, a Twitter chat on community violence hosted by @JHUNursing. 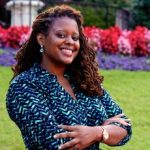 Lauren Parker, PhD, is a professor at the Center for Innovative Care in Aging and at Johns Hopkins Bloomberg School for Public Health. She is trained in health promotion and gerontology, her research interest is in understanding how social factors influences the health of marginalized populations throughout their lives.