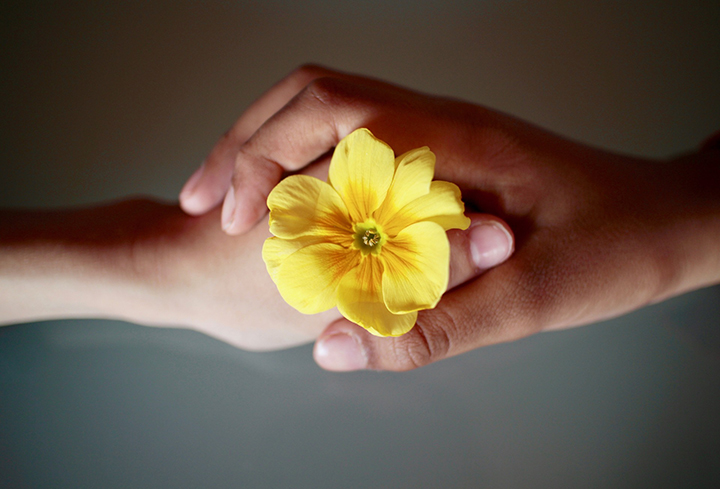 Karen Trister Grace has spent her career as a midwife and a midwifery educator aside from, appropriately, a nine-month period as a labor and delivery nurse. Educating herself and others has given her perspective. The nursing gig gave her real-world confirmation of why her work as a builder of midwives is so important.

Grace, working toward her PhD at the Johns Hopkins School of Nursing, is co-author of Prenatal and Postnatal Care: A Woman-Centered Approach, now in its second edition. (She wrote the book with Robin G. Jordan and Cindy L. Farley, certified nurse-midwives and midwifery educators at Georgetown University. Grace is originally from Washington, DC.)

To make a point, she shares a story from her nights as a labor and delivery nurse: A woman had been induced all night long with little progress toward a birth. In the morning, to hasten the process, her physician manually broke her water. “What are you doing?” the woman asked him, to which he replied, “Just let me drive the bus, OK?”

No, says Grace, who believes the more nurturing, partnership-based relationship between a woman and a midwife can mean less litigation on those occasions when birth complications do arise. Whereas physicians might tell a woman to blindly trust them, she says, “then something goes wrong and you’re furious.”

Grace explains that midwives have been around for eons but were pushed aside by the rise of (male) physicians and modern medicine. From a historical perspective, that has often presented as sexism and a “top-down, patriarchal approach” to care. She insists that women simply want—and deserve—to be party to the discussions and the decisions regarding their care during pregnancy and beyond. “Most women really want midwifery care … they just don’t know that’s what it’s called.”

She adds that physicians and midwives can and do work in harmony. But only when the pregnant woman drives the bus. She is quick to correct the notion of the midwife as hippie purveyor of “granola and kumbaya” and a “magical birth experience.”

There is no magic—just wisdom, experience, mutual understanding, common sense, and common courtesy.

“It’s simply about a philosophy of care,” Grace says, which can amount to: “non-intervention when intervention is not needed.”

Here, from Karen Trister Grace, are things nurses need to know about a woman-centered approach to prenatal and postnatal care:

More of What Nurses Need to Know