Not just health professionals, but friends and family members of those who have an opioid use disorder, and even community members who might come in contact with people who at risk for an overdose, are being asked to know how to use naloxone with the hopes of saving even just one life.

During a recent interview on NPR, the Surgeon General compared the importance of naloxone training to learning CPR or EpiPen use. This is critical because we must keep a continued spotlight on naloxone availability and use if we want to prevent more opioid overdose deaths.

Overdoses are happening in every community and increasing at an alarming rate. Illicitly made fentanyl can be easily sold alone or mixed with other substances such as heroin, cocaine, methamphetamines, or sedatives like benzodiazepines. Additionally, individuals who are taking opioids through prescription are at risk of accidental overdose through combinations of drug-alcohol or drug-drug interactions especially when combined with benzodiazepines.

In Dr. Murthy’s initial national effort, clinicians were asked to do three things:

This plea became an organized CDC campaign entitled “TurnTheTideRx.” Pocket guides were distributed throughout the U.S. and are still available online along with several other resources focusing on screening, safe prescribing, monitoring of patients for opioid use disorder, and administration of naloxone.

At Johns Hopkins, the pocket guide has served as a springboard for developing and enhancing curriculum on opioid use disorder. Nurse practitioner students at the school have become informed regarding the extent of the opioid problem using CDC’s “TurnTheTideRx” campaign as foundational content. They have been guided toward proficiency in screening for use disorder while learning best evidence for safe use of opioids in practice and how to refer and assist those suffering with an opioid use disorder.

Students like Meredith Kerr, Demetrius Marcoulides, and others in the Nursing Students for Harm Reduction group also host free naloxone and overdose trainings and work in the community to raise awareness of naloxone’s great potential to save lives.

As for Dr. Adams most recent advisory, we agree with his progressive movement to provide naloxone throughout public and private settings including within households at risk in the U.S.  This national movement needs a plan and implementation of training so that everyone can competently use this lifesaving treatment and step in to help at a moment’s notice.

ABOUT THE AUTHORS: TAMMY SLATER AND SUSAN RENDA 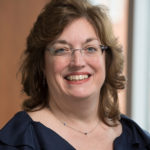 Tammy Slater, DNP, MS, ACNP-BC, is an Acute Care Nurse Practitioner, who specializes in the care of adult patients with cardiovascular disease. She is an instructor in the department of Acute and Chronic Care and has extensive experience in medicine, surgery and critical care. She currently practices as an ACNP in cardiothoracic surgery at the Johns Hopkins Hospital. 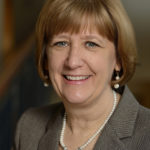 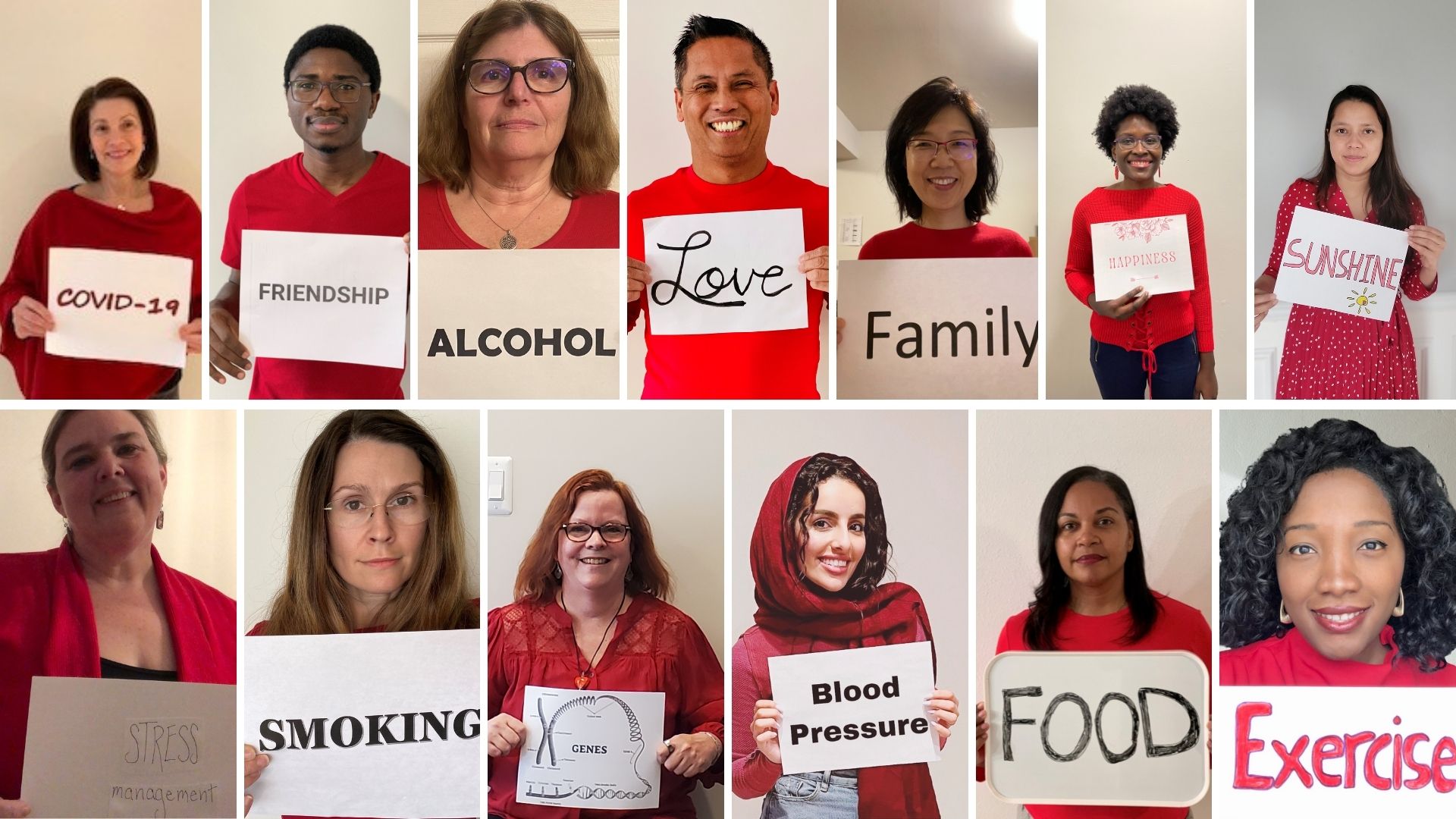