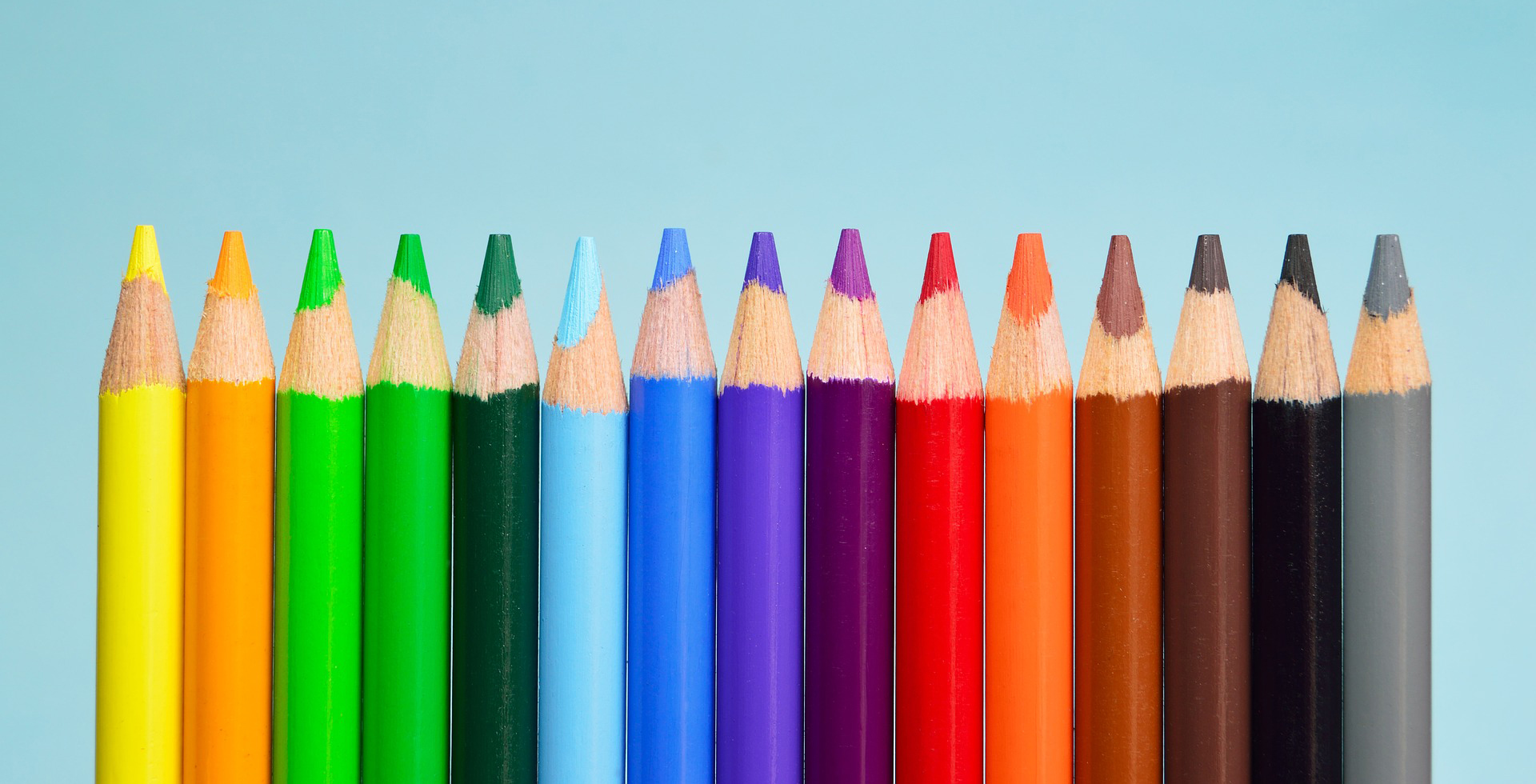 “My career has offered me many opportunities to stand for diversity, and I will continue to advocate for the innovation, inclusivity, and excellence that comes from the power of diverse thinking and populations,” says Sharps, associate dean for community initiatives and programs and the Elsie M. Lawler chair.

Sharps consults on cultural competency in studies involving African-American communities and has published research on workforce diversity, mentorship of African-American nursing students, and varied ethnic and cultural representation in research. She has received the Johns Hopkins University Diversity Recognition Award, served as a member of its Diversity Leadership Council, and earned the Lifetime Achievement Award in Education and Research from the Association of Black Nursing Faculty.

“Dr. Sharps’ commitment to diversity is evident in everything she does,” says Dean Patricia Davidson, PhD, MEd, RN, FAAN. “This is an esteemed honor and well deserved.”

Rachel Nickel, RN, of the University Medical Center in New Orleans, LA, was also recognized by Modern Healthcare as a Rising Star in Nursing. In addition to her work in the medical intensive care unit, Nickel serves as a preceptor. She earned her bachelor of science degree in nursing at Johns Hopkins.

Nickel began her career in 2007 at Johns Hopkins Bayview Medical Center and worked at the NIH Heart Center at Suburban Hospital in Bethesda, MD before joining University Medical Center in 2013. 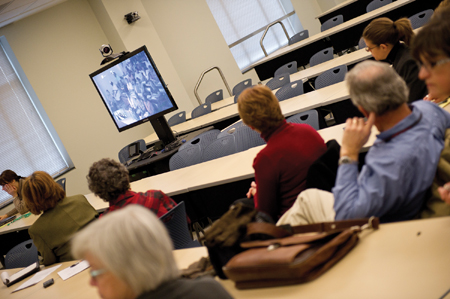 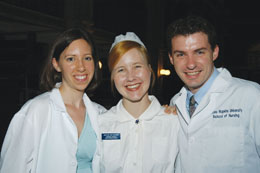