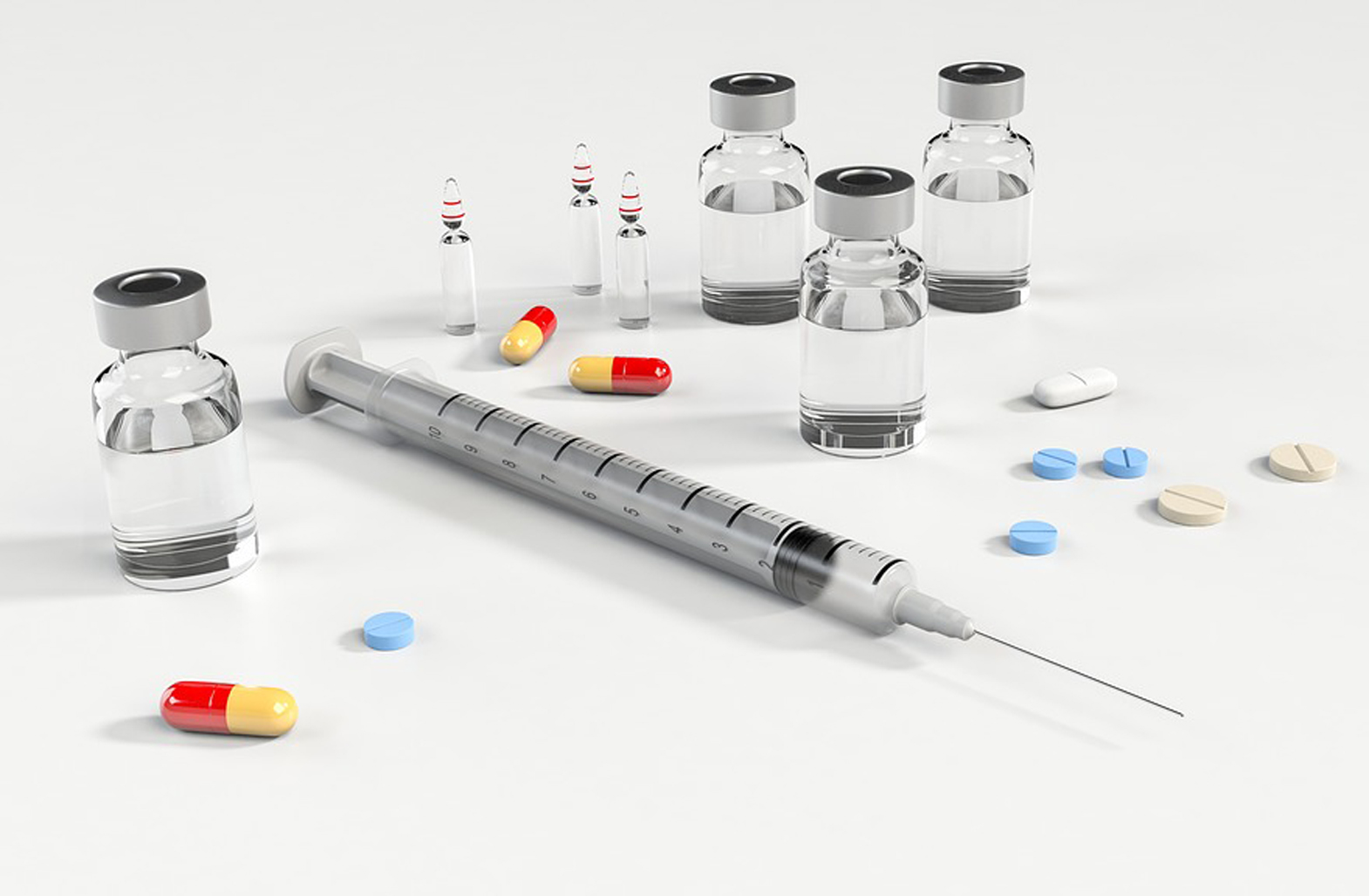 Opioid overdose deaths have rocketed past motor vehicle accidents and gun violence as the leading cause of accidental death in the Unites States, claiming the lives of 52,000 Americans in 2015 and over 2,000 Baltimoreans in 2016. Fentanyl, 50-100 times stronger than heroin and cheap to produce, is making things worse. We have an ethical obligation to utilize every tool available to halt this needless epidemic.

Safe consumption spaces (SCS) provide people who use drugs (PWUD) a place to consume (inject, smoke, sniff, ingest) drugs under the supervision of people trained in medical care, often nurses. The staff provide information about safe consumption practices, new and sterile drug consumption supplies, and safer sex supplies, administer naloxone in case of an overdose, and connect PWUD to treatment, and medical, behavioral, and social services. Drugs are not bought or sold inside SCS, nor do nurses assist with consumption.

Internationally, SCS have an impeccable track record of reducing opioid overdoses inside their walls and in the neighborhoods around them. Compared to the city as a whole, there was a 35 percent reduction in overdose events around SCS in Vancouver, British Columbia. Ambulance calls for the area around SCS in Sydney, Australia dropped by 68 percent. A fatal overdose has never occurred inside any of the 66 SCS worldwide. Crime, nuisance, and public drug use do not increase in areas surrounding safe consumption facilities as evidenced by studies from Wood et al. & Freeman et al. Most impactfully, SCS support a reduction in drug use and increase in connection to drug treatment services as shown in Vancouver. SCS are proven to work from an ethical and utilitarian perspective.

Staffing for SCS is primarily nurses. Nurses remain the most trusted profession because we are the blue-collar health care workers, who build relationships with all people by respecting each person’s inherent dignity and worth. That respect is the foundational reason why nurses are front line SCS staff. We live our code of ethics through practicing compassionate and respectful care for whole persons while advocating for their rights, health, and safety. Insite, the name of an SCS in Vancouver, is supervised by nurses. Insite exists due to the support nurses provided to a drug users union’s campaign for this space in response to the opioid overdose epidemic there. Nurses excel at being collaborative leaders of harm reduction programs.

Strong paternalistic approaches, like purely criminal justice responses to the opioid epidemic and substance use disorders, have failed to reduce overdose deaths or substance use rates. Rather, this approach has locked up many of Baltimore’s black residents for engaging in the drug trade. Baltimore needs SCS as an alternative to the failed war on drugs.

Contrary to critic concerns of SCS increasing drug use, evidence and experience shows that SCS reduce drug use and crime in their immediate neighborhoods while successfully connecting people to treatment programs. PWUD currently use public transportation, abandoned houses, fast food restaurants, public bathrooms, and alleys as consumption spaces. Using public spaces increases risk of health complications—like overdoses and abscesses due to rushing use—and police harassment, and creates litter in and around businesses and communities. Opening SCS in Baltimore would reduce the risk for all residents. Needle exchanges were initially opposed with similar arguments, yet Baltimore City has seen a 52 percent drop in HIV transmission through drug use with its needle exchange program since its launch. SCS are another opportunity to improve health and safety in this city.

Support for SCS can be grounded in the simple logic that they are an upstream prevention that will reduce crime and save money. SCS reinforce the fact that each life has an inherent value to it regardless of circumstance. Baltimore City, again, has the opportunity to be a public health leader, as it has with its naloxone distribution and needle exchange programs, by opening the first SCS in the United States.

ABOUT THE AUTHOR: DEMETRIUS MARCOULIDES 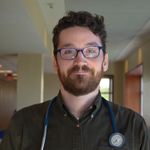 Demetrius Marcoulides is currently a student in the Adult-Gerontological Primary Care Nurse Practitioner with HIV Primary Care Certificate program and plans to graduate in December 2017. He graduated from the Johns Hopkins University School of Nursing bachelor of science program in 2016. He is active member of Nursing Students for Harm Reduction and the Baltimore Harm Reduction Coalition.