After informing Jessica Daniels that an embryo had implanted in her cesarean scar, several doctors urged her to terminate the pregnancy. Her uterus could burst, they warned, and the bleeding could be fatal.

Daniels decided that the risk of having what would be her fifth child was worth taking, and instead checked in at the Johns Hopkins Hospital, which would need to be her home away from home until she delivered.

“Ms. Daniels’ family was two and a half hours away” in Nanjemoy, MD, explains Heather Davis Bruning, assistant nurse manager in the labor and delivery department. “She needed to be here in case she started to bleed, which could happen at any moment.”

So Daniels moved into Room 36 for what would become more than four months. The team did simulations of what to do in an emergency and kept extra supplies in her room just in case.

“I was very comfortable with the different teams,” Daniels says of the nurses, doctors, and specialists involved in her care. “They were so organized.” 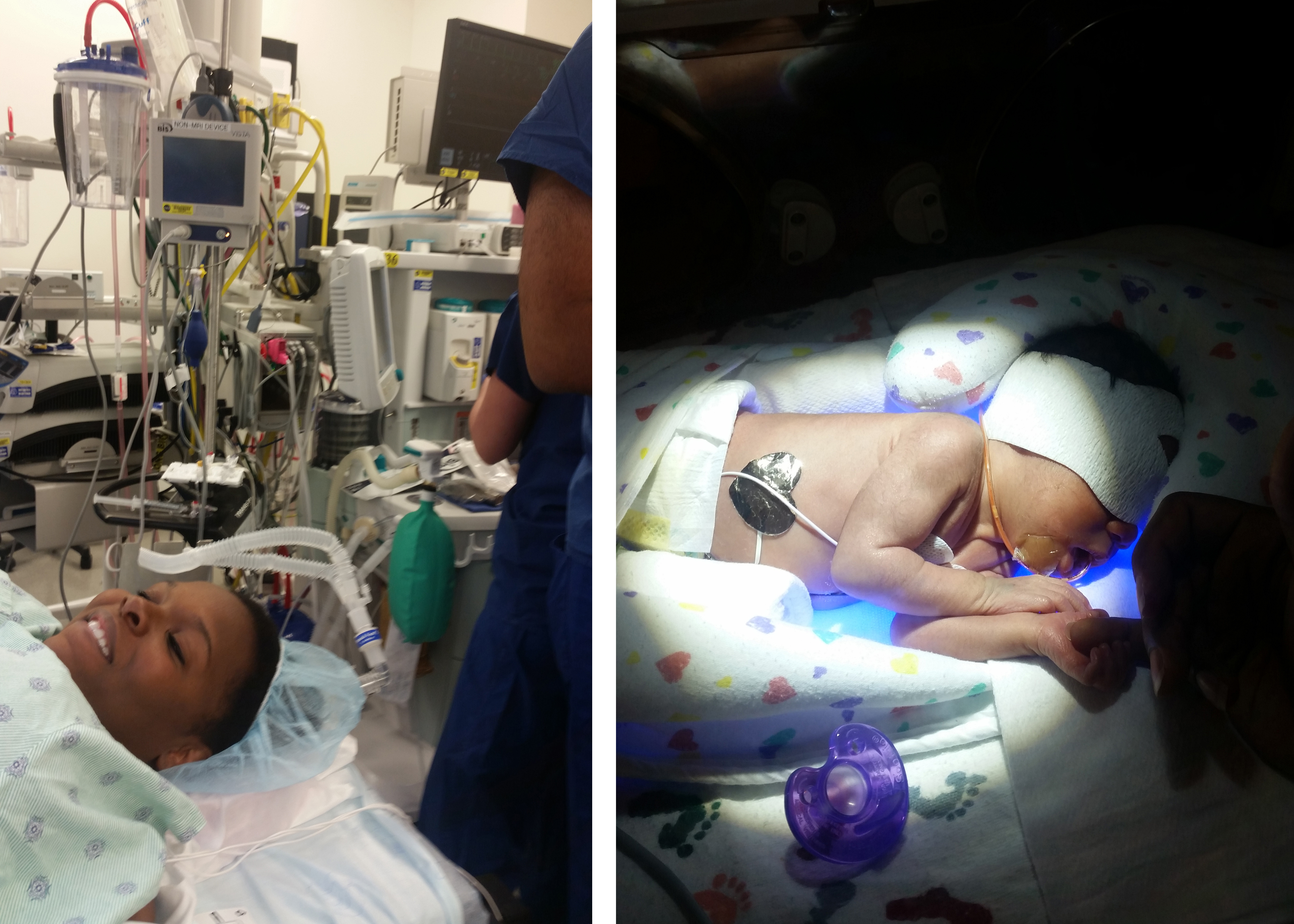 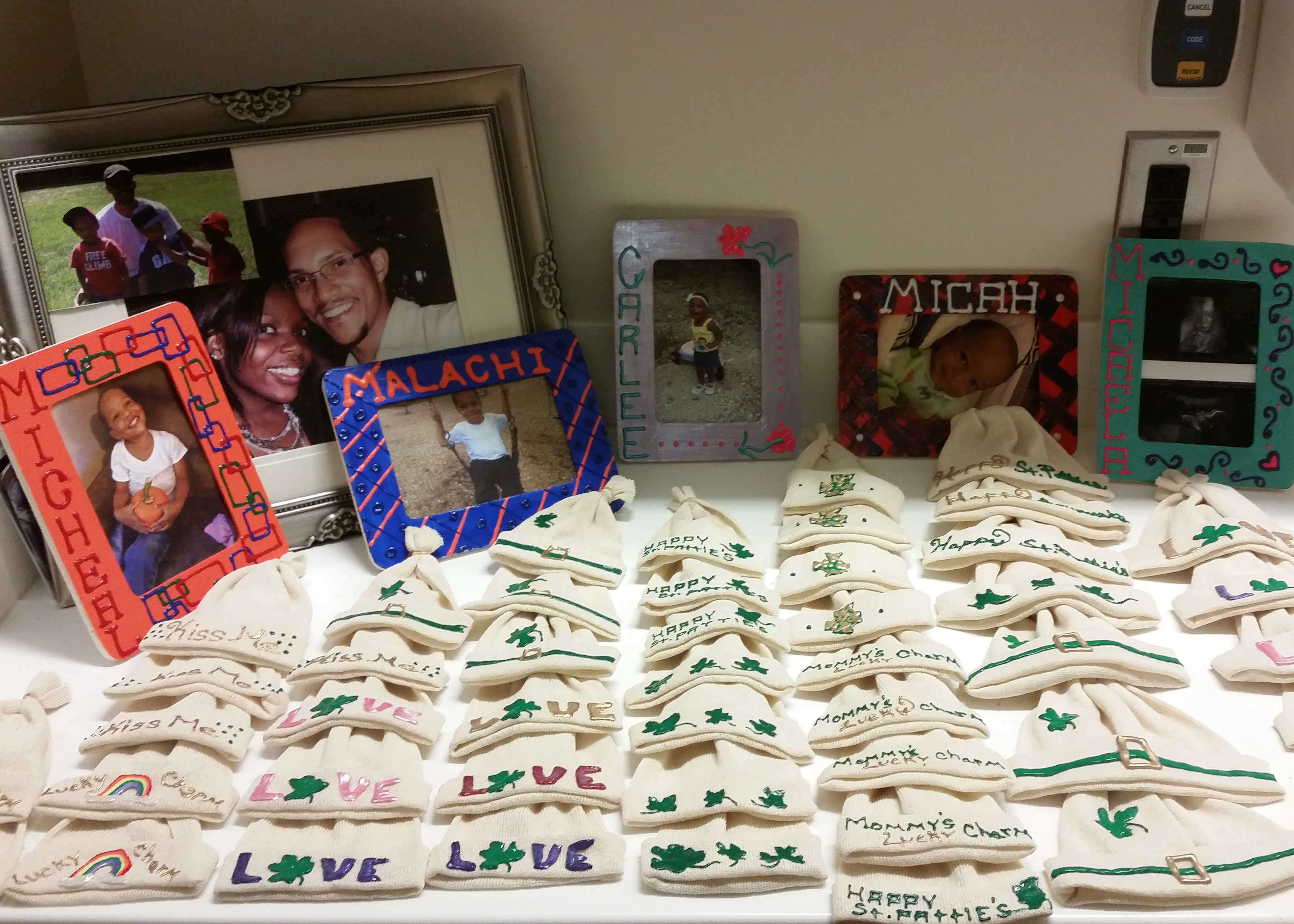 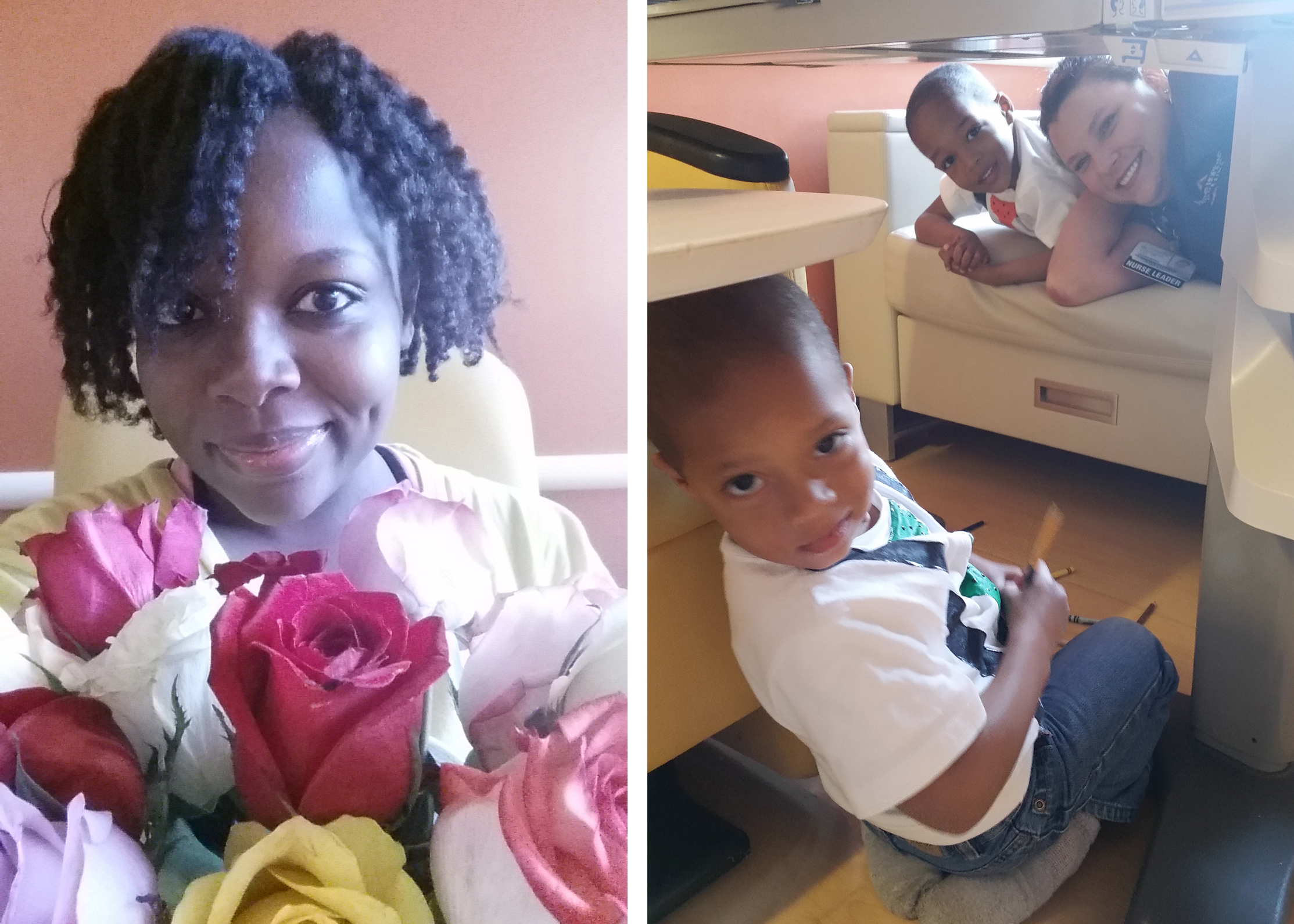 “The most frustrating part was that I wasn’t on bed rest; I was just confined to the hospital,” Daniels says. “I was able to go about my normal day-to-day stuff, but I had to stay in the hospital because there was the risk that if I started bleeding, I might not make it.”

The nurses made as many accommodations as possible. For example, they arranged for Daniels’ husband, Micheal, twin boys Micheal and Malachi, daughter Carlee, and son Micah, to spend a night at the hospital every couple of weeks. The nurses brought in a small refrigerator so her husband could bring food from the “outside world.”

“The hospital menu is designed for people who are here six days,” explains Barb Kennedy-Kosick, a patient care coordinator. “So we facilitated a meeting with the chef to work on how we could make things better.”

Meanwhile, Daniels exercised an artistic streak by decorating holiday-themed clothes and hats for newborns in the neonatal intensive care unit (NICU) with fabric paint supplied by the team.

But perhaps the most meaningful thing the nurses did was simply treat her like a person, not just a patient.

But perhaps the most meaningful thing the nurses did was simply treat her like a person, Daniels says, not just a patient. “I would stop in and talk about life, not even asking about her health,” Bruning says.

“She missed Mother’s Day, she missed her twins’ birthday, and it was hard on her,” Kennedy-Kosick adds. “We helped her get through those days.”

The most emotional day, by far, was the day Daniels delivered daughter Micaela. After more than four months, they had become attached to Daniels, says Bruning, who took photos in the operating room.

“They made me feel like family,” says Daniels, healthy and home again with her family. “They were on top of the things that needed to be done, but they didn’t make me feel like a patient. All my kids were born at different hospitals, so I’ve been in lots of different labor and delivery units, and this was the best experience I’ve had anywhere.”