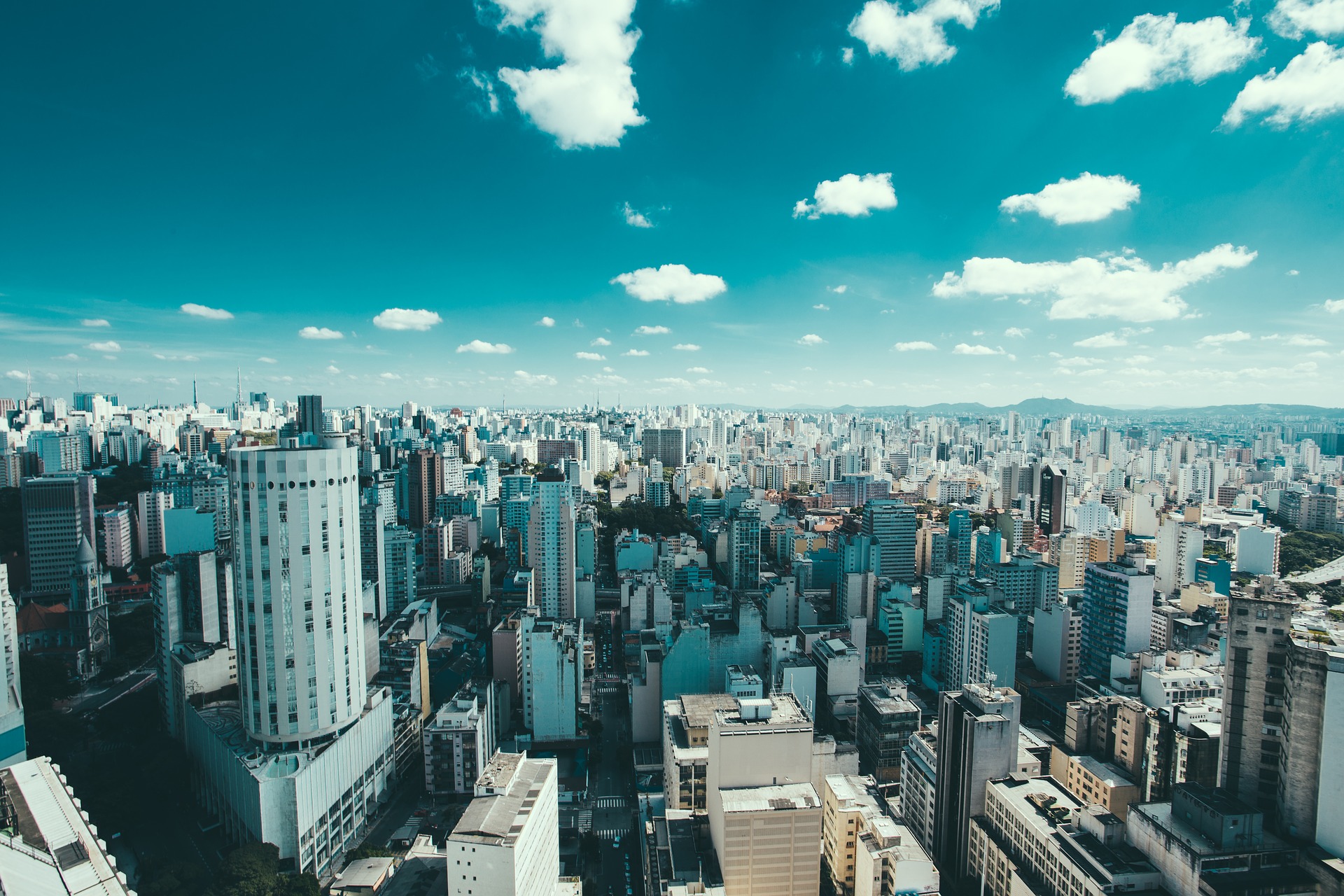 Dr. Cesar Victoria, recipient of the 2017 John Dirks Canada Gairdner Global Health Award, traveled to Pelotas, Brazil to give a lecture entitled “Think Locally, Act Globally: From the South to the World,” highlighting his breadth of work and the future of global health.

Pelotas is a poor city with approximately 350,000 people. During his career, Dr. Victoria conducted many birth cohorts in the city and used the data to influence World Health Organization (WHO) recommendations that are used to this day. He highlighted three seminal points in his career:

1987 Exclusive breastfeeding – How to apply methods of case control and logistic regression, for example, to the problems we were seeing in the community.

Dr. Victoria’s team was able to document an incredible Odds Ratio of 14.2 for diarrhea mortality in formula or cow’s milk compared to a reference of just breast milk. He expanded his work to look at the exposure of different fluids in early life. These studies looked at how many bottles a baby received each day and showed that each bottle of non-breast milk increased odds of diarrheal related mortality. Other studies confirmed these findings around the world and were the basis for change in WHO guidelines to only recommend exclusive breastfeeding in early life.

Every 11 years marked the start a new birth cohort in the city of Pelotas. The cohorts have had really high follow up rates (68% from the first cohort!). The Pelotas community is very proud to participate in these studies. From studies that flattened the growth curve, researchers were able to show that most of the faltering occurred in the first two years. They then reviewed the long-term consequences of early childhood malnutrition; multi-country studies showed that weight gain in early life had profound effects on IQ and human capital. Weight in the first two years did not increase the risk of non-communicable diseases compared to weight gain later in life. Linear growth in the early years has few, if any, the detrimental effects of weight-gain. “Linear growth in the first two years improves human capital,” professed Dr. Victoria