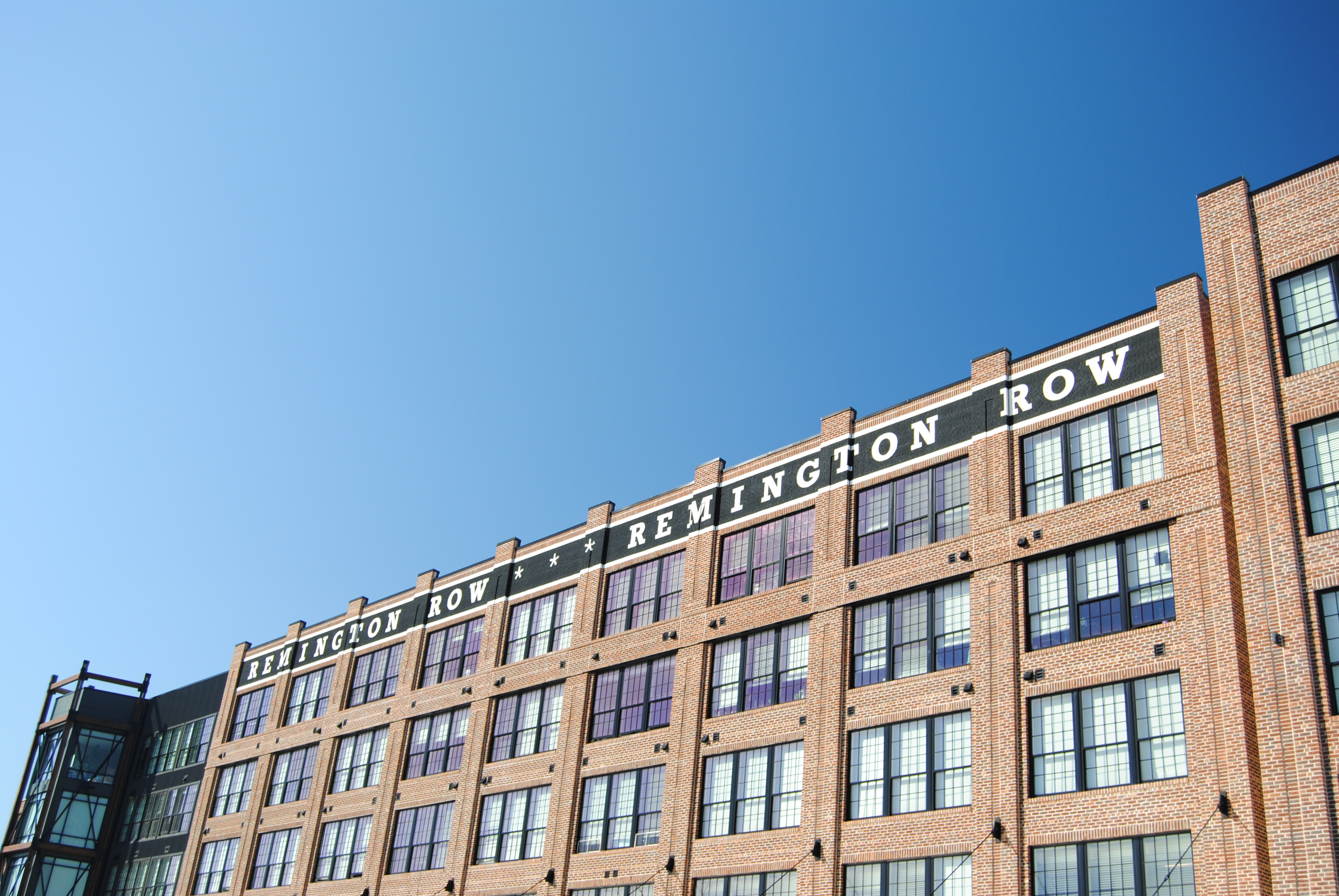 Remington is one of Baltimore’s best kept secrets. Tucked away near the heart of the city, the neighborhood sports diversity that’s hard to match in other parts of the city. This historic neighborhood, a living scrapbook of Baltimore’s industrial past, is undergoing a transformation that will retrofit its history to the needs of a younger, forward-looking generation. 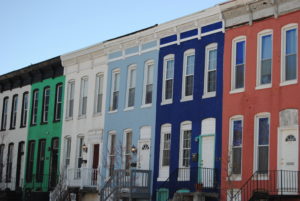 To see the history of Remington, one only needs to look around. Historic warehouses and industrial complexes still claim residence in the neighborhood and you can’t help but walk past a remnant of the industrial age. Originally, Remington served as an industrial and residential neighborhood in support of the mills along the Jones Falls. Large warehouses stored the textiles and mill-made products sent down from Hampden, later to be shipped out from the railway hub on Remington’s southern side, also known as Fawcett. Though the old bones stand, modern times have given life back to the skeletons.

Remington is undergoing a renaissance. While some of the buildings and manufacturing centers still serve their original purpose, many of the old row homes, corner stores, and warehouses have been transformed into bars, restaurants, movie theaters, live music venues, nonprofit organizations, and even a butcher shop.

The Ottobar is a name you hear quite frequently in Remington and serves as a nightly gathering place for many in the area. Famous (a relative term) music acts stop here to play on the small, intimate stage, which is divided by a support beam that is often the punchline of jokes to many who’ve never previously experienced its awkward placement. If a band isn’t playing the main stage, a DJ is typically on roster for the bar upstairs, which also serves as the setting for late-night karaoke stardom.

If there’s time to kill before a show, one can simply walk across the street to Parts & Labor, an old body shop-turned-butcher shop with a sit-down restaurant. Upon entrance, the patron is immediately greeted by a case filled with prime cuts and brats (a Baltimore delicacy) and the smell of a wood-fire oven. Charcuterie, chicken, lamb, and beef occupy the menu and your mouth can’t help but water as you peruse the options (if you like meat, of course).

For “down-home” with a little something for everyone, The Dizz, another Remington staple, is your go-to with menu items ranging from seafood, to sandwiches, to just a good old-fashioned burger and a Boh. 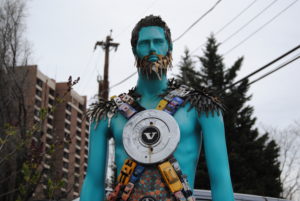 In here, longtime Baltimore residents mingle with newcomers under a starry ceiling (no really, there are stars on the ceiling). Smack in the middle of the neighborhood, the Paper Moon Diner is hard to miss, also offering American eats. Brightly painted mannequins stand guard around the perimeter of the eccentric diner with three yellow, crescent moons lining its street-side exterior. Fair warning: It will be hard to keep your eyes on your plate once you look up.

Transport back in time at the speak-easy known as W.C. Harlan, a 1920’s throwback bar built into a corner house in the shadow of an old warehouse. After that, walk up the street for some of the best Mexican food in the city at Clavel. A brand new addition to the neighborhood, R. House, offers a different experience – instead of walking into one restaurant with one menu, you are greeted with 10. But what’s more interesting is that it offers a free and open space for students and professionals to socialize, eat, and work during the day. You like cake? Charm City Cakes, the famous Ace of Cakes bakery, is on Remington Avenue, right across the street from The Dizz.

You might also notice the presence of certain research institution that has quite a bit of fame in Baltimore. Johns Hopkins University – Homewood Campus borders Remington’s northern section and holds a heavy influence on the neighborhood. Many JHU students call Remington home and you can usually find them lining up in the mornings for coffee at Charmington’s or filling seats at the bars and restaurants that dot Remington’s mid-section. The proximity to the campus means access to the Blue Jay shuttle that runs through neighboring Charles Village and Hampden and all the way down to the East Baltimore Campus.

While the Remington renaissance is moving at the speed of light, the blue-collar feel of days past still holds firm. The ubiquitous row homes still line the streets, but are filling with a younger generation of artists, musicians, professionals, educators, students, and tradesmen and are being transformed and renovated to last another generation. New rezoning rules have allowed the corner shops and bars to return, but with a newer edge and feel. Like much of Baltimore, Remington sits at the juxtaposition of modernity and history.