You can’t simply choose your epiphanies. They must also choose you.

It’s June 1, and it’s jury duty in Baltimore City, with about 1,000 of my peers also along for the ride in the Clarence Mitchell Courthouse. Many of us won’t be called out of the waiting room at all today, and the smart ones have brought books or magazines or puzzles, anything to pass the eight hours or so of sitting.

The rest of us fiddle with our phones, shift annoyingly in our chairs, sigh, and watch the movie. Which movie? Count on something innocuous. No unauthorized documentaries that might inflame our anger against The Man or The System. No shoot-’em-ups that might glamorize drugs or violence. Think romantic comedies and flights of fancy, stuff more likely to trigger compassion and neighborliness. So today we’ve got Hitch, with Will Smith as a secretive matchmaker-for-hire and Eva Mendes as the gossip columnist who falls for him then finds him out. Seen it four times now and still giggle at the right moments. Got a problem with that? I’ll see you in court. Oh, wait …

If memory serves, this makes about the 14th time I’ve been called to jury duty in the 21 years we’ve called Baltimore home. If you’ve never been called, you may take a moment to thank me. (You are welcome, sort of.) In all those times, there had never been a double feature. Oh, they may have shown a second movie in the afternoon (to others), but by lunch break or shortly afterward I would be out getting sized up or sworn in for a jury panel. It was a bit of a surprise (to me), then, when Avatar started playing on the TV monitor at about 2 p.m. My spouse does not do fantasy or science fiction movies, meaning that I’d only read about Avatar and its planet-hugging blue people vs. strip-mining earthling intruders. Well, as of today, she is officially the last one to never have seen this 2009 film. So I won’t bore you with my personal review. (It won a few Oscars, so who cares what I think?) I’ll use this instead:

There is a funny/tense scene in which our hero must pick out his personal winged dragon thingy by instinctively sensing which one will “choose” him back, aka not kill him.

And we think flying isn’t worth the hassle sometimes.

From there the story is off and running and soaring and swooping and falling in love, with nifty escapes … and greed, and short-sightedness, and environmental devastation (I don’t know … I was getting a little anxious about The Man for a minute there).

And it happened. Again, I won’t bore you with my stuff, but I’d been wrestling with what should have been an easy decision. Then there it was, an epiphany: “Trust your instincts.”

Honest. And it didn’t even look like it wanted to kill me. It chose me.

Did I choose it? Look, I’m not smart enough to entertain myself for eight hours but I can spot an obvious answer … eventually. As someone who writes about nurses trusting their training and their instincts all the time, I too wonder why this did not occur to me sooner? What about that moment or that setting made everything temporarily make sense? Maybe it’s hanging around nurses too long. They’re looking at the same health scenarios hour after hour, day after day, knowing something’s not quite perfect enough. Then one afternoon, maybe as the steaming coffee pours into a permanently java-stained Hopkins School of Nursing mug, or (let’s be honest) perhaps as the candy bar slides from E4 to the exit bucket of the vending machine, bingo! An epiphany: “Snickers are delicious.”

I’m kidding. About the epiphanies, not the candy.

The weird thing is that I never saw the end of the movie. The courthouse staff turned it off at 4 p.m. (it’s a long film) and sent us all home till next year. I don’t know how it all ends, nor do I have to admit to anyone (OK, besides you) that I had a life-altering (OK, maybe week-altering) experience while watching Avatar, of all things.

I’ll tell them it happened during Hitch. 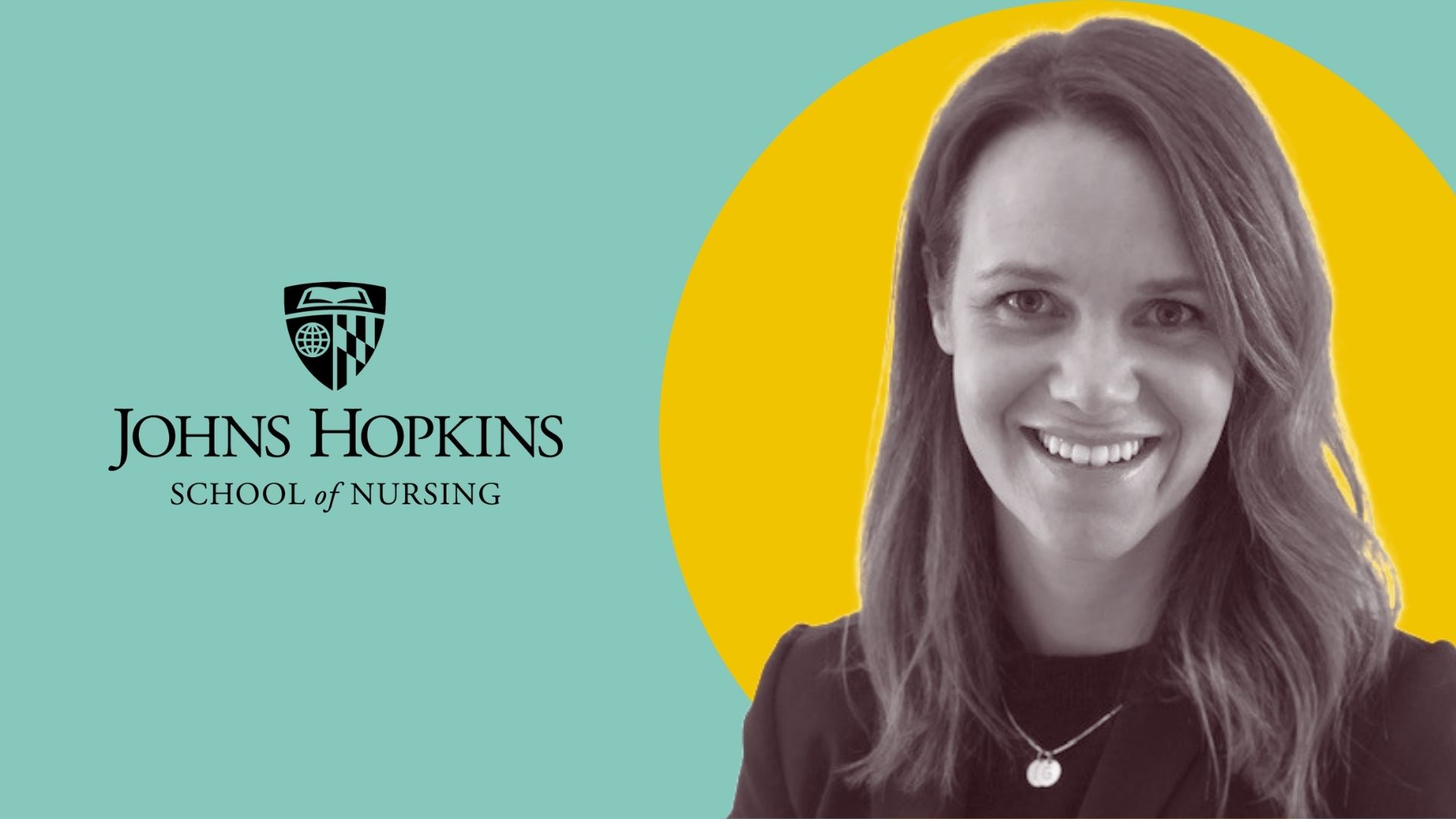 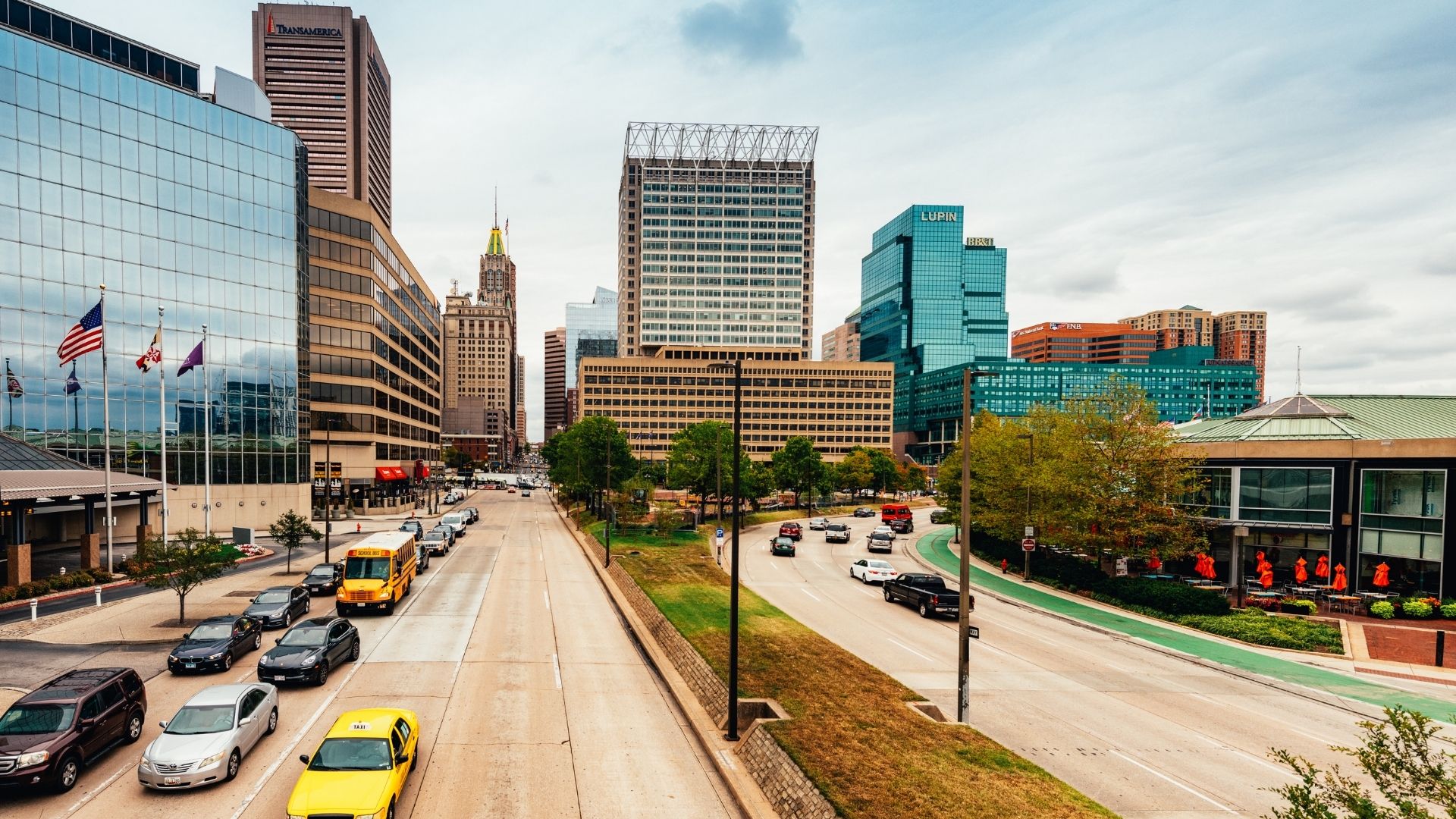 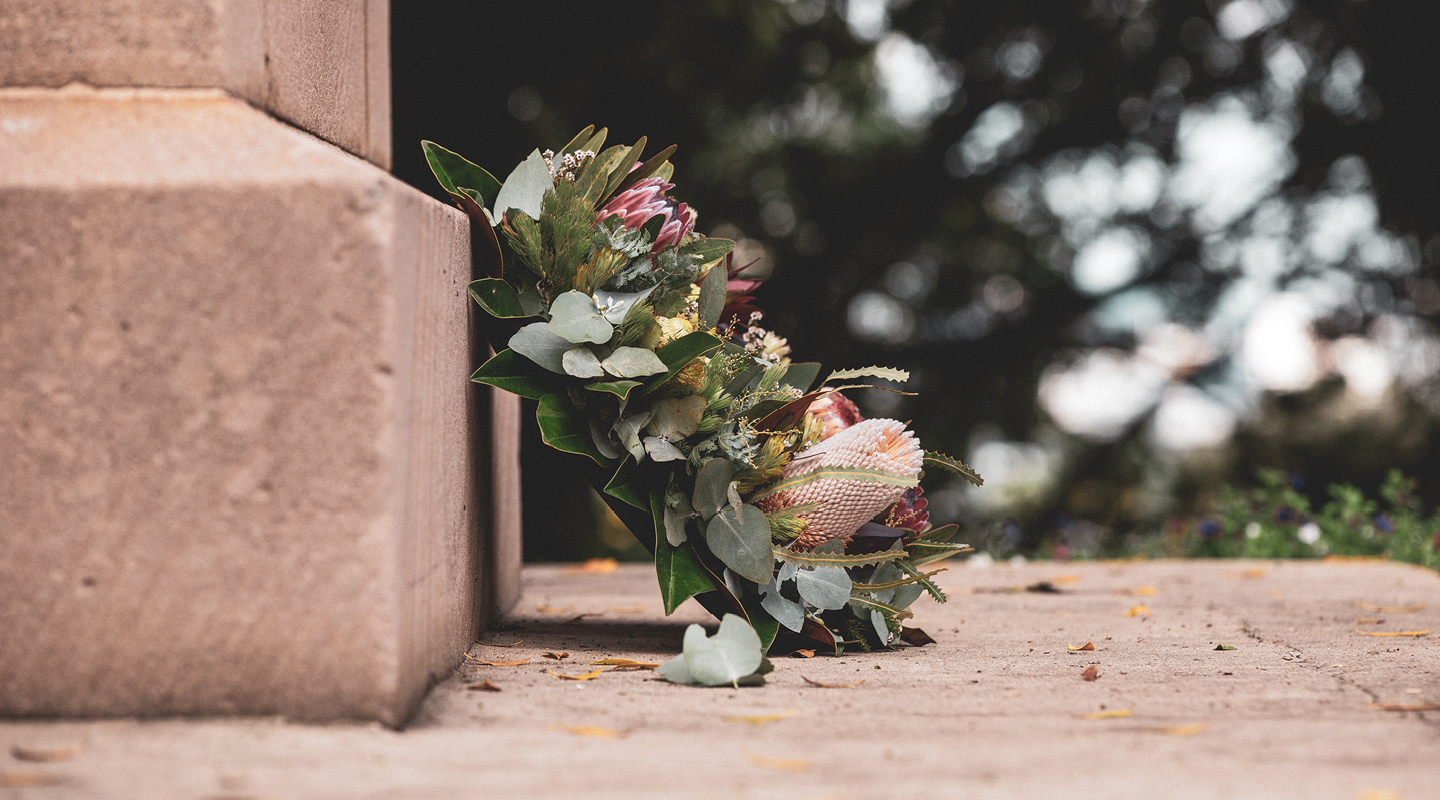 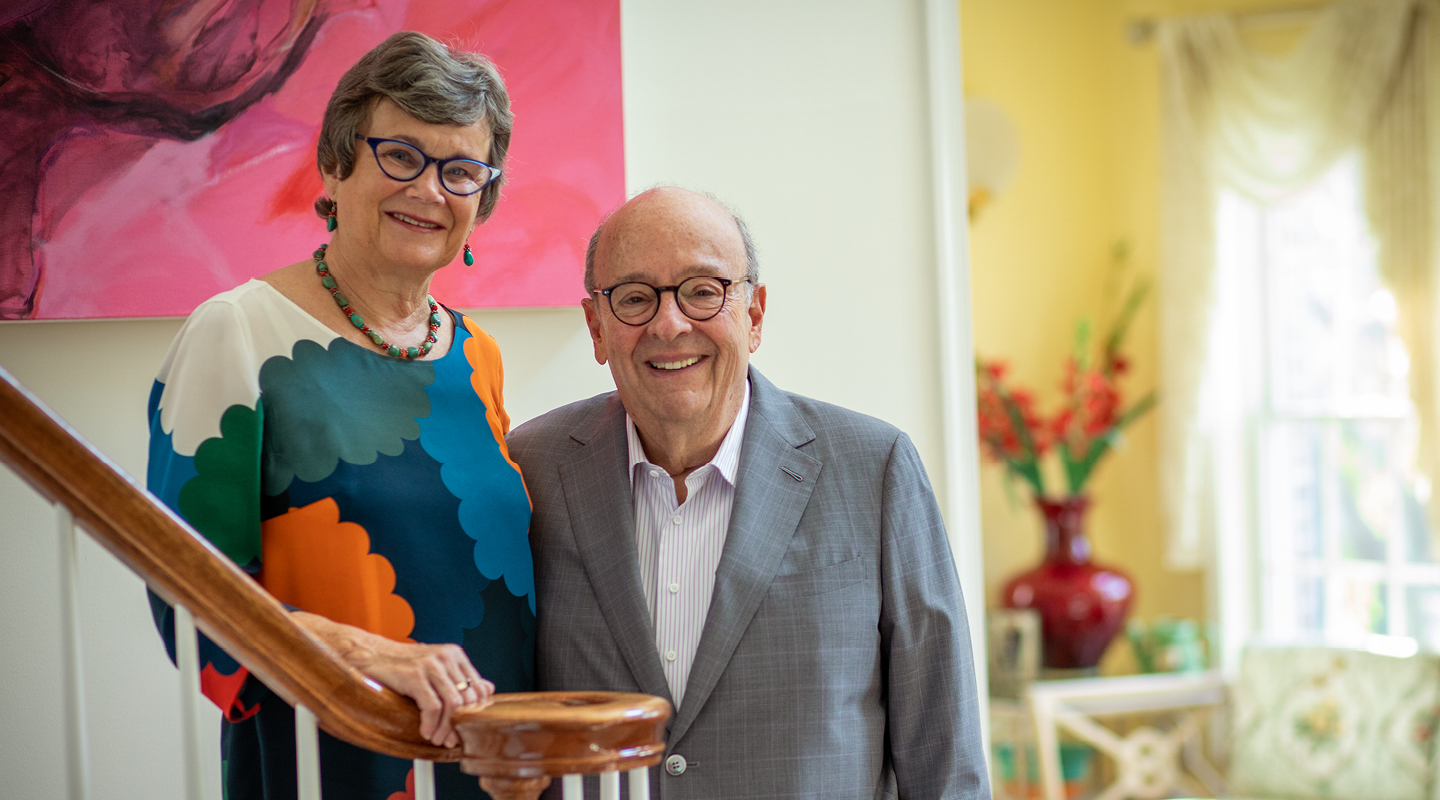