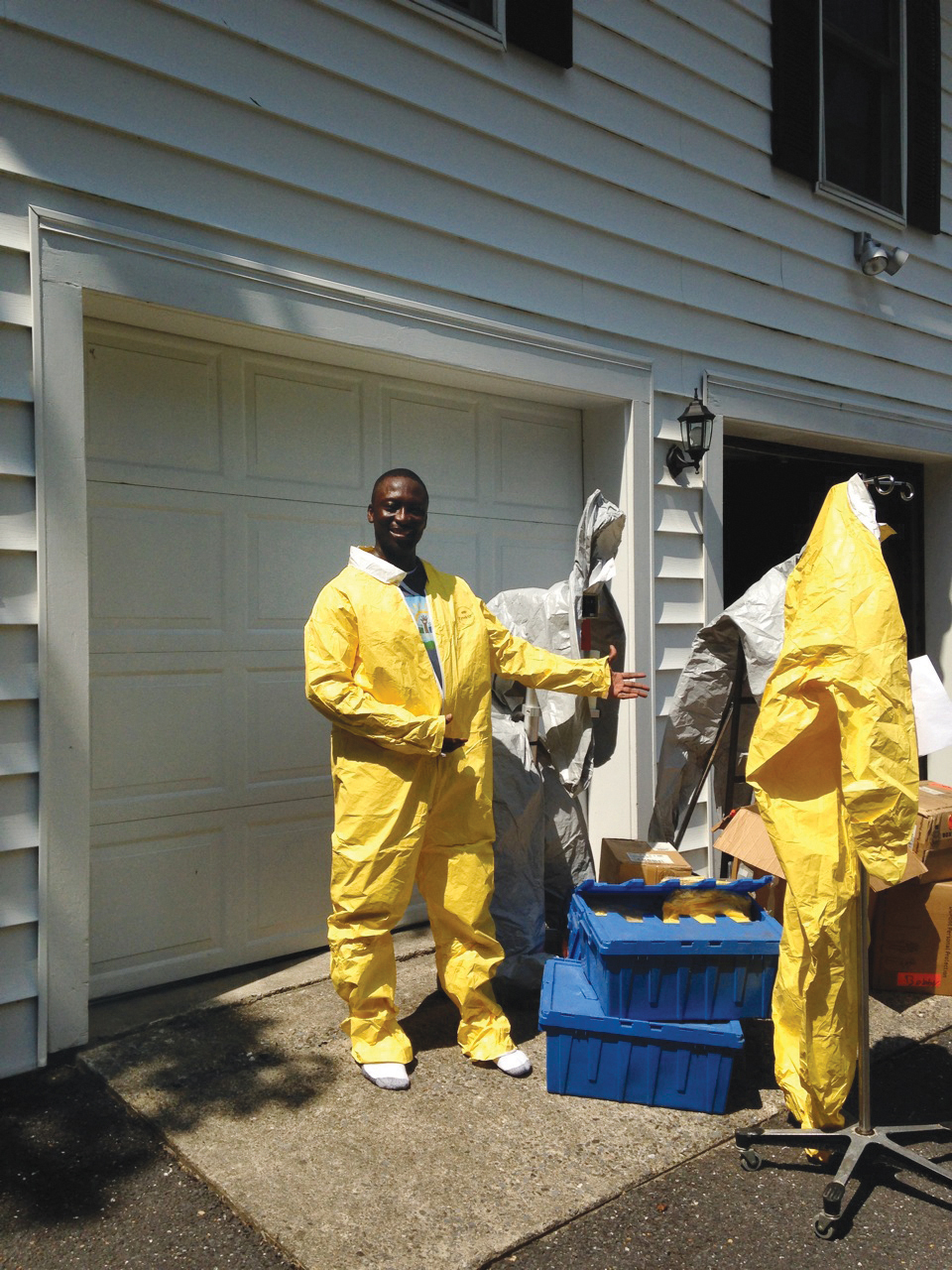 These days, if he’s not on duty with the emergency shock trauma team at Suburban Hospital, Thomas “Bobby” Smith is headed to or from one of several storage facilities. There, critical nursing supplies he has gathered wait for a trip to areas of Sierra Leone ravaged by Ebola. It’s an exhausting effort, but Smith sees it as the least he can do for nurses, his native country, and the world.

“We need to stop this Ebola, whatever it takes,” Smith says on the road from his Germantown home. 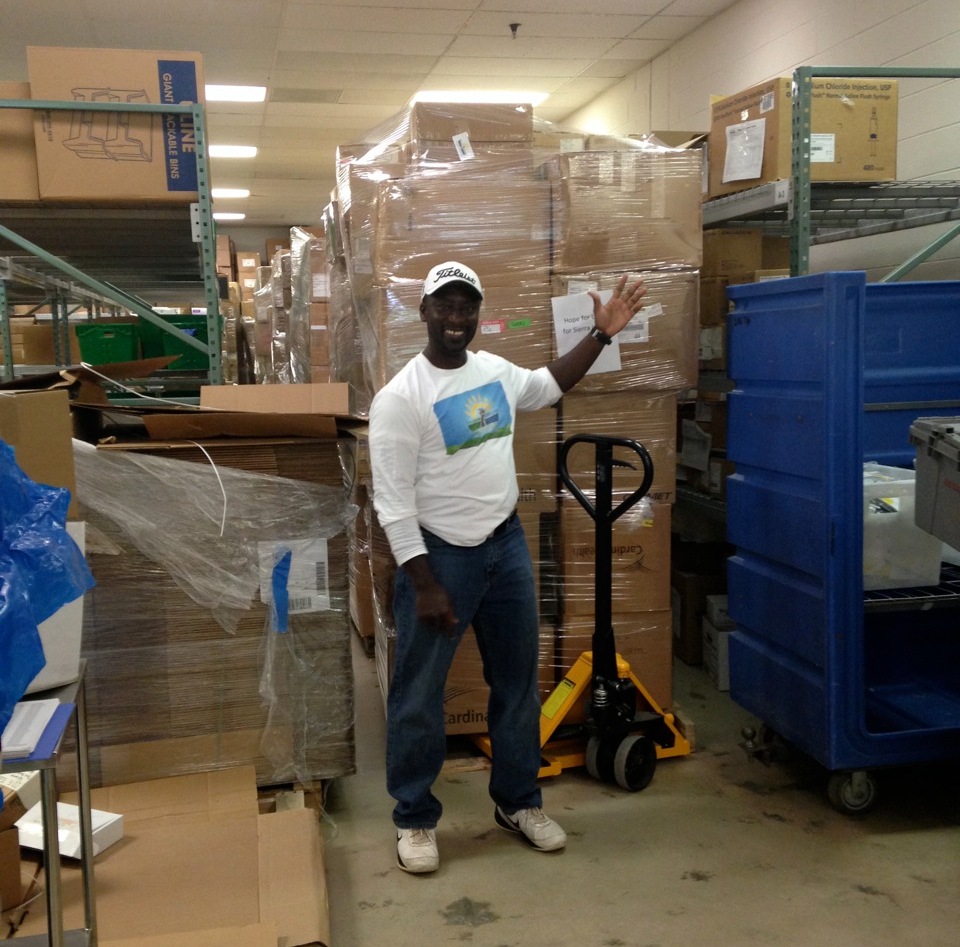 A patient care tech who has worked in Suburban Hospital’s Emergency Department for more than two decades, Smith is the founder of Hope for Lives in Sierra Leone. His mom died when Smith was young, and he emigrated to the U.S. in 1989 to live with a sister. He started the nonprofit in 2011 after a trip home to bury his father (and two relatives who died the same week) revealed a country he scarcely recognized. This Sierra Leone featured a populace devastated by years of civil war and poverty.

He began collecting all the shoes and school and medical supplies he could get his hands on, from friends, co-workers, and local hospitals and businesses, organizing stops at Connaught Hospital and his old elementary school, St. Anthony’s, both in Freetown, the nation’s capital. Smith knows education is the key to health and sustainable lives in Sierra Leone. The organization plans to give St. Anthony’s a computer lab alongside the library it already built, and has also provided several fishing boats and a refrigeration unit to help nearby villagers feed themselves.

The current effort seeks footwear, scrubs, stethoscopes, gloves, and masks, plus cash for nurses sometimes forced to go weeks or months between paychecks.

Smith’s own journey to healthcare came at the urging of his sister, a teacher who once worked as a nursing aide. Pretty quickly, he realized, “You know what? I think I’ll continue doing this. … It’s a no-brainer. All we do is helping people and saving lives.” 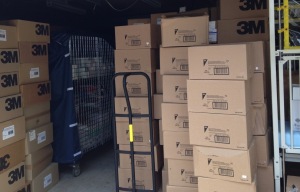 And he’ll keep doing Hope for Lives even when Ebola subsides. Through the organization, more than 30 clinicians will travel to Connaught Hospital in 2015 to perform surgical procedures and train hospital staff. If Smith has his way, the team will be much larger by the time it embarks.

“Ebola changes things so much,” explains Smith, who before the outbreak visited Sierra Leone a few times a year to lend his medical skills. (A planned trip was recently canceled for safety reasons.) “Right now everybody is focused on Ebola and they’re forgetting about everything else. But what about the people who have appendicitis, or who have an infection? If I can bring 200 people, I will, if finances allow. They will spread out all over the country taking care of all the basics.”

Meanwhile, it’s time to meet friends who are helping him at a storage facility. Another shipment will soon be bound for Sierra Leone. There’s a container to fill and money to raise (transporting the supplies will cost about $10,000). So Smith will keep running “until God tells me it is my time to slow down.”

Meanwhile, it’s time to meet friends who are helping him at a storage facility. Another shipment will soon be bound for Sierra Leone. There’s a container to fill and money to raise (transporting the supplies will cost about $10,000). So Smith will keep running “until God tells me it is my time to slow down.” 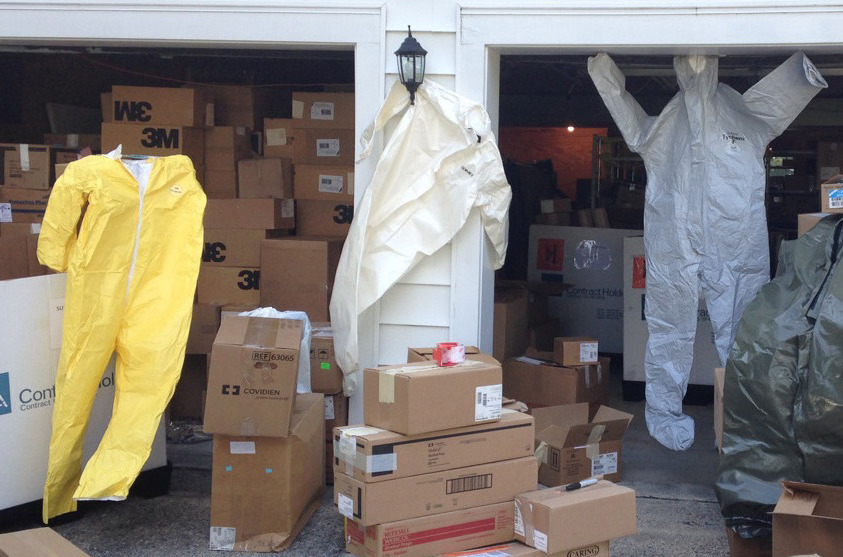