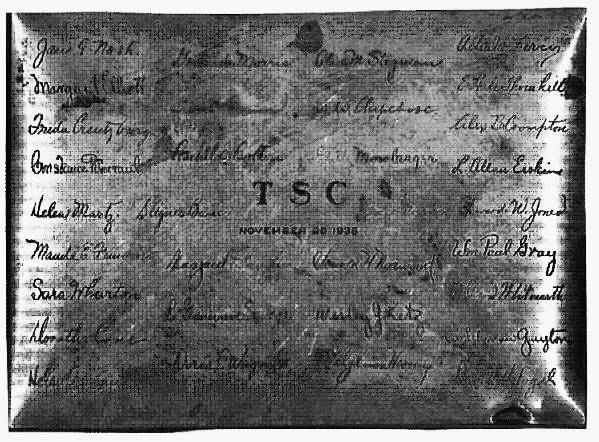 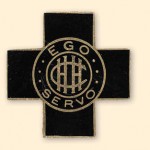 Kerri Calloway, the 2014 Freda Creutzburg Scholar, is a former music teacher who decided to become a nurse. Kerri received hearty congratulations at the Annual Scholar Luncheon from Daria Malan, ’75.

Exciting New Addition to the Archives

Recently, Kay Kaufman, ’61 called to pass along items that had been given to her by Anne Failing, former administrator of Church Hospital. The most exciting of the items was a sterling silver box. The lid to the box had the monogram “TC.” Research showed that the initials and the box had belonged to Dr. Thomas Cullen. The lid was also signed by many other Church Home historical individuals such as Misses Nash, Elliott, and Creutzburg.
*(Include photo of box. This can be obtained from Marjorie Kehoe at the archives) 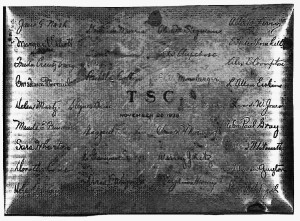 The Plaque, a tribute of the mutual dedication to nursing education by Church Home and Hopkins Alumni, will be unveiled September 24. The ceremony, which will precede the kick-off event to the 2014 Reunion Weekend at Bond Street Social, will begin at 4:30 p.m. at the Johns Hopkins School of Nursing. I hope to make another addition to the Freda Creutzburg Scholarship at that time, so please consider making a donation. Since the 2013 Reunion weekend, approximately $35,000 has been raised to add to the fund on the occasion of our 10th Anniversary.