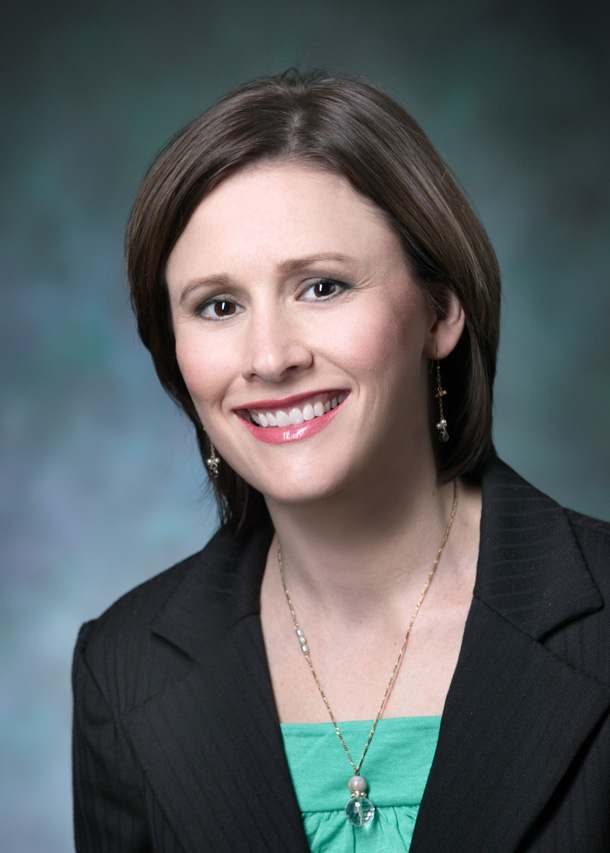 Kelly Bower, PhD, MPH, RN, APHN-BC, was fairly new to the idea of media coverage when the calls began coming in response to her study of supermarket availability in neighborhoods with different racial demographics. A month, 10 radio interviews (six live!) and 750,000 listeners later—not to mention a Los Angeles Times article—the assistant professor is a pro.

The study, “The intersection of neighborhood racial segregation, poverty, and urbanicity and its impact on food store availability in the United States,” was published online in the journal Preventive Medicine in October 2013. It was boosted by press releases to local, national, and nursing media, and, of course, Bower’s series of radio interviews, which reached listeners in large urban markets like Atlanta, Dallas, Seattle, Philadelphia, Minneapolis, Baltimore, and Washington, DC.

The study reported that living in a poor, mostly black neighborhood presented “a double disadvantage” in supermarket access. “Our study found that it’s not simply an issue of poverty,” Bower told the Los Angeles Times. “In fact, a racially segregated poor black neighborhood is at an additional disadvantage [for supermarkets] simply because it is predominantly black.”