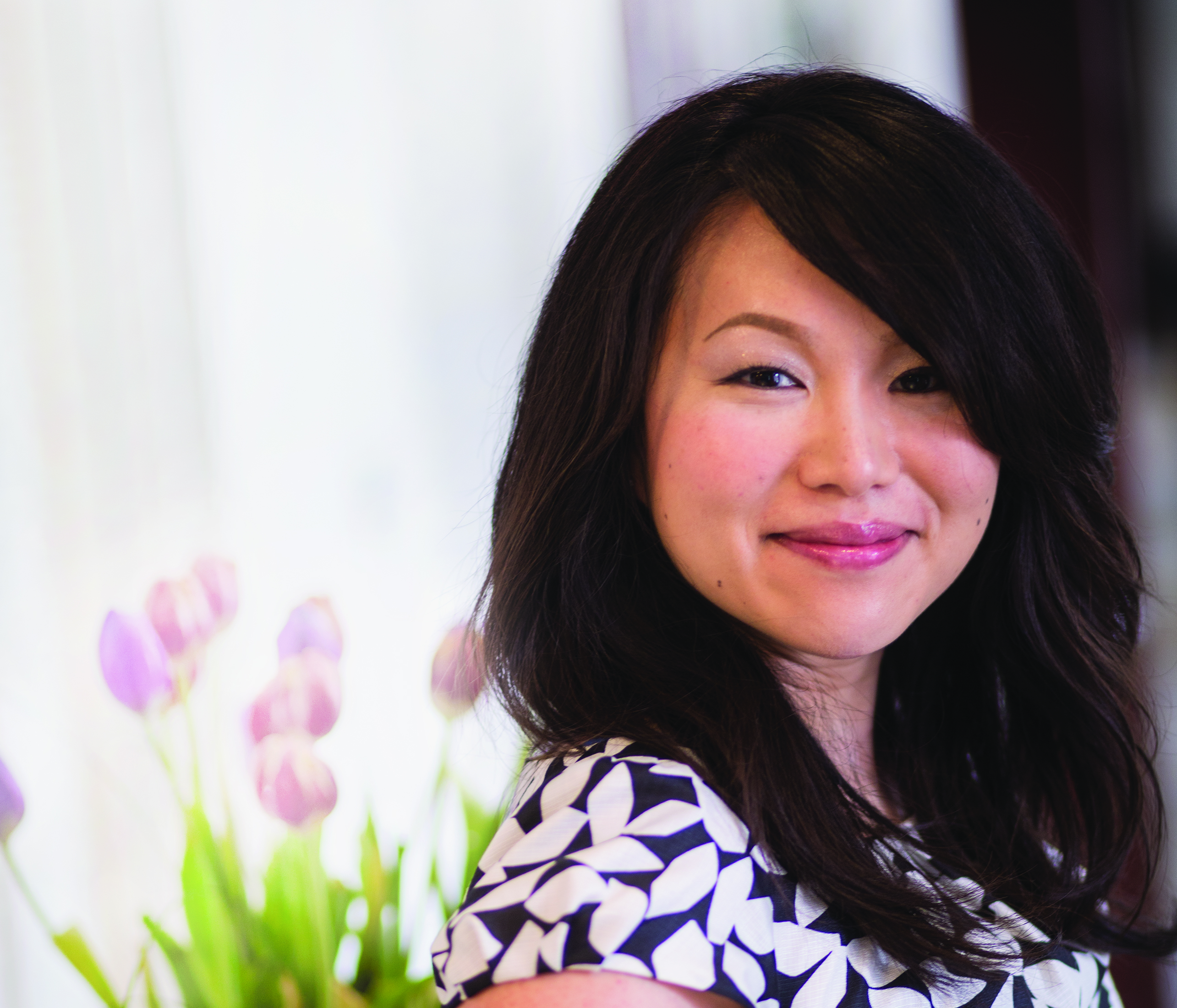 Instead of saving the world, Reiko Asano, Accel ’14, was solving the world financial markets. The bond trader thrilled to the idea of waking up to news from the New York markets, acting on it in Tokyo, then passing the results along to London. “Every day was so different, so fast-paced,” she says. “It was a dream job,” especially to parents who had paid for the private Jesuit college in Tokyo, her hometown.

That all changed on a transoceanic flight from Michigan to Tokyo. A nearby passenger, a diabetic, began lapsing into a coma. Asano could only watch. “I felt … not powerless but useless,” she remembers (fellow passengers trained in medicine instead saved the day). Poof! The spell of high-finance was broken: “Just realizing that you can have that ability to save a life with your hands …”

She decided to quit her “secure, happy life” on the spot. That would be the easy part. In Japan, medical schools wanted to pigeonhole her as a researcher. And Japan’s nurses are far less empowered. So when her acceptance arrived from the School of Nursing with news that she’d also earned a Conway Scholarship, Asano says she cried with joy “for days, weeks, months!”

Now, Asano gets her old adrenaline rush from the sound of an ambulance or a medical chopper. One day, as she shadowed a nurse in a frenzied acute care setting, an accident victim arrived unconscious. “You could see that she was trying to live,” Asano remembers, still clearly moved by the moment, “and the nurses were trying to help her try to live.”

All of the world’s money can’t buy that feeling.

The Joanne and William Conway Endowed Nursing Scholarship Fund, established in April 2013, supports multiple students each year in hopes of addressing the shortage of nurses.