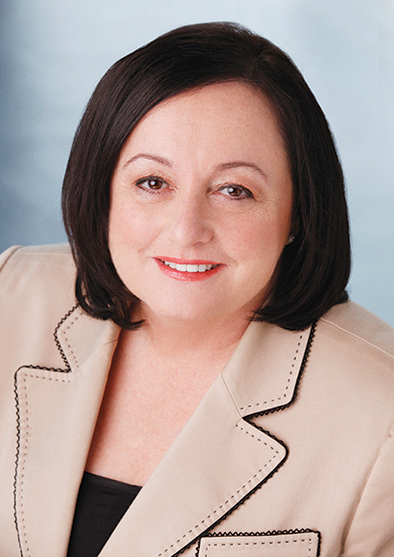 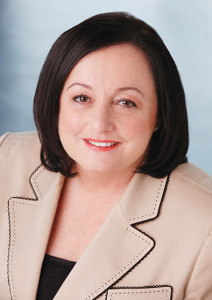 “Nursing is the glue that holds everything together.”

I’ve thought of this often as I work with Dean Martha Hill in my transition to becoming a U.S. dean, resident of the uniquely American city of Baltimore, and denizen of the historic neighborhood of East Baltimore.

It’s been there in the warm welcome from the Johns Hopkins University School of Nursing community. I knew I’d come to Mecca in terms of nursing science and healthcare, but the people here have been more fantastic than I could have imagined.

It was there at An Evening With the Stars, a night when we Hopkins nurses celebrate our own— the best of the best—in high style.

It sat amid a colorful tangle of electrical wiring, conduit pipe, work gloves, and power tools during a hard hat tour of the wonderful, even whimsical Henderson-Hopkins School being built a few blocks from our own front door. That partnership promises to turn the “school nurse” model on its head come January when the building welcomes its first lucky pupils, and teachers.

It’s there in our students, filling the classrooms, hallways, and cafeteria, and every available cubbyhole imaginable with nursing talk. It’s everywhere.

I started nursing in the mid-’70s, when the profession was in a very different place, particularly in Australia. To think how far we’ve come from the days that I actually had to scrub the surgeon’s boots in the operating room as part of my duties. In those days, parents weren’t allowed to stay with their children in the hospital.

Mine was not a born devotion to nursing. I tripped over it, resisted it, and took to it only gradually, probably much like many who are our most gifted students today. As I stand with my nursing generation, on the shoulders of the previous one, the next generation stands upon ours. Our job is to be proud of their expanded horizons, and help them on their way, sure in the fact that so far as they go, they will take all of nursing with them. So we celebrate their successes, like those of DNP graduates Lina Younan, Erik Southard, and Carrie Kairys. They are examples of why our DNPs are so sought after, the world over.

You’ll read also, about the efforts of faculty like Karan Kverno to build a program that will fill an expanding gap in psychiatric training for nurse practitioners. And how School leaders have seamlessly pivoted curriculum to stay in step with what modern nursing will require of our graduates. The more I look about, the more confident I become that the School of Nursing’s future is in good hands: our own.

In all of the other stories we tell in the magazine, in your daily lives as part of the nursing community, and wherever you call home, I hope that you will find it, and feel it: Nursing is the glue.