When Laura Gitlin, PhD, and Nancy Hodgson, PhD, RN, teamed up to design a MOOC that would teach dementia care to health professionals in a new, “person-centered” way, they hoped to build an online class that would serve friend or family caregivers as well. Yet even they couldn’t have expected Care of Elders with Alzheimer’s Disease and Other Major Neurocognitive Disorders to touch such a nerve with those worried about a family member or a friend or even themselves.

Through a press release timed to promote it, the five-week course also caught the attention of, among others in the media, Judith Graham of the New York Times. She writes about issues of aging for the newspaper and website. “I plan to take the course,” Graham wrote in her column, The New Old Age, after interviewing Hodgson and Gitlin. “Though my father had Alzheimer’s and two uncles had either Alzheimer’s or vascular dementia (years ago, doctors often didn’t bother to distinguish between these types of dementia), there’s much left for me to learn about ways to interact with people with these conditions.”

The third MOOC from the School of Nursing, Care of Elders was boosted by press releases to local, national, and nursing media. The course had more than 20,000 registrants. 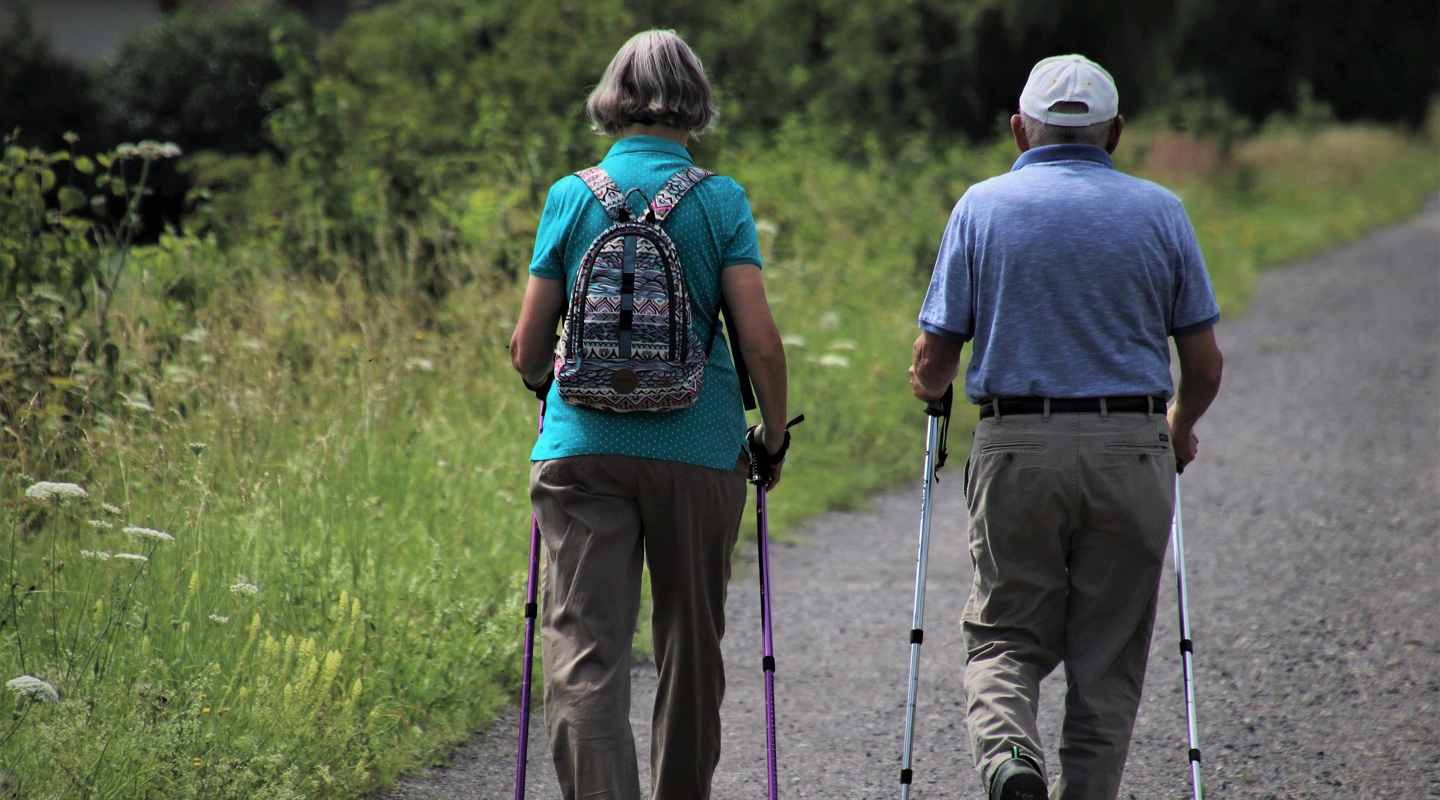 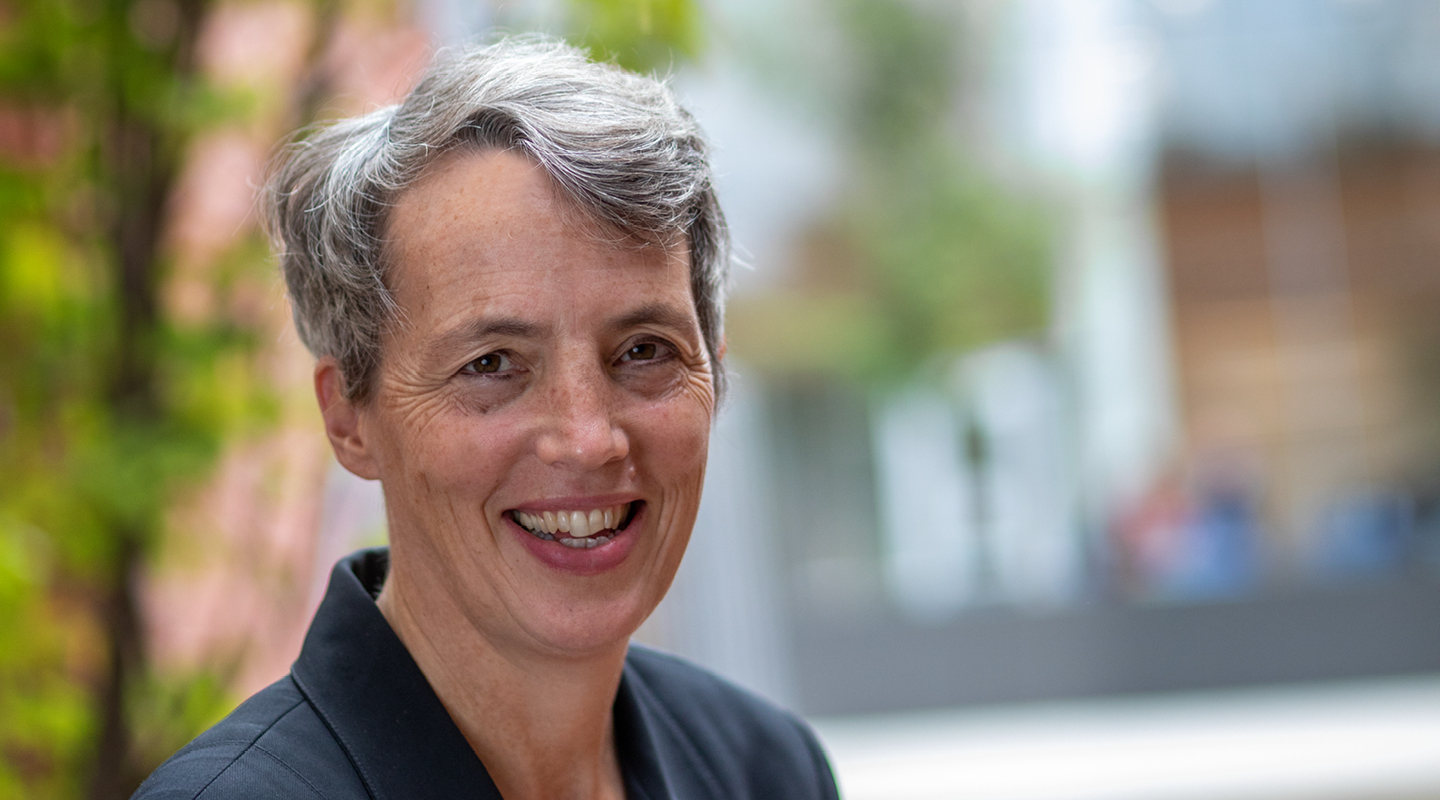