Center works to ease suffering of children and guardians through care, understanding, and education

When 7-month-old Enzo DeCicco began having scary “episodes” of inconsolable crying and screaming, diarrhea, and tremors, he was quickly diagnosed with neonatal abstinence syndrome (NAS) – he was in withdrawal from the narcotic suboxone, which his birth mother took while pregnant. Enzo’s adoptive parents, DeAnne DeCicco and her husband, Bill, took him to the new NAS clinic at All Children’s Outpatient Care Center in Sarasota, FL, where he had made great strides after just two visits. Among them, Enzo now straightens what was a perpetually clenched right leg and responds more quickly to external stimuli. “A lot of children [with NAS] come out remarkably fine when they have resources like the clinic that they can use,”DeAnne DeCicco says.

Started in May of this year and funded by a $70,000 grant from All Children’s Hospital Guild Sarasota/Manatee Branch, the NAS clinic provides comprehensive assessment and screening services like physical, speech, and feeding therapy and behavioral assessments to children exposed to drugs in utero and who exhibit withdrawal symptoms after birth. This service is especially needed in Sarasota County, where All Children’s reports a nearly 700 percent increase in the NAS population. As of September, 28 children were enrolled.

Clinic staff begin their relationship with babies in the NICU, where making that initial connection with the families can be a challenge. “A lot of these moms know what they’ve done and are just nervous,” says Jaimee Gray, BSN, RN. “Forming a trust with them is really important.” Staff also have to connect with grandparents and foster care guardians, who often take in the babies after they leave the hospital.

But “once we capture them into this program,” says Clinical Outreach Manager Shirley Storo, BSN, RN, “we usually are successful at keeping them engaged.” Storo also points out that not all of these babies’ mothers were addicted to drugs. One mom took a prescription narcotic after she was injured in a car accident. “It was completely legitimate,” she says. “But she had this baby who was born and had to withdraw from the medication.”

Once enrolled, children come to the clinic every three months for their first year of life, then at 15 and 18 months and at 2, 3, 4, and 5 years of age. Staff perform a medical exam and screen and assess each child’s physical, social, emotional, cognitive, and behavioral development. They also address the parents’ needs and work to build healthy mother-infant relationships.

DeAnne DeCicco is especially grateful for this piece of advice: Create a stress-free home environment. “We learned that as long as we were calm and gave Enzo love and support, we could work through [his episodes],” she says. “When we see the remarkable changes Enzo has made, there is no better feeling.” 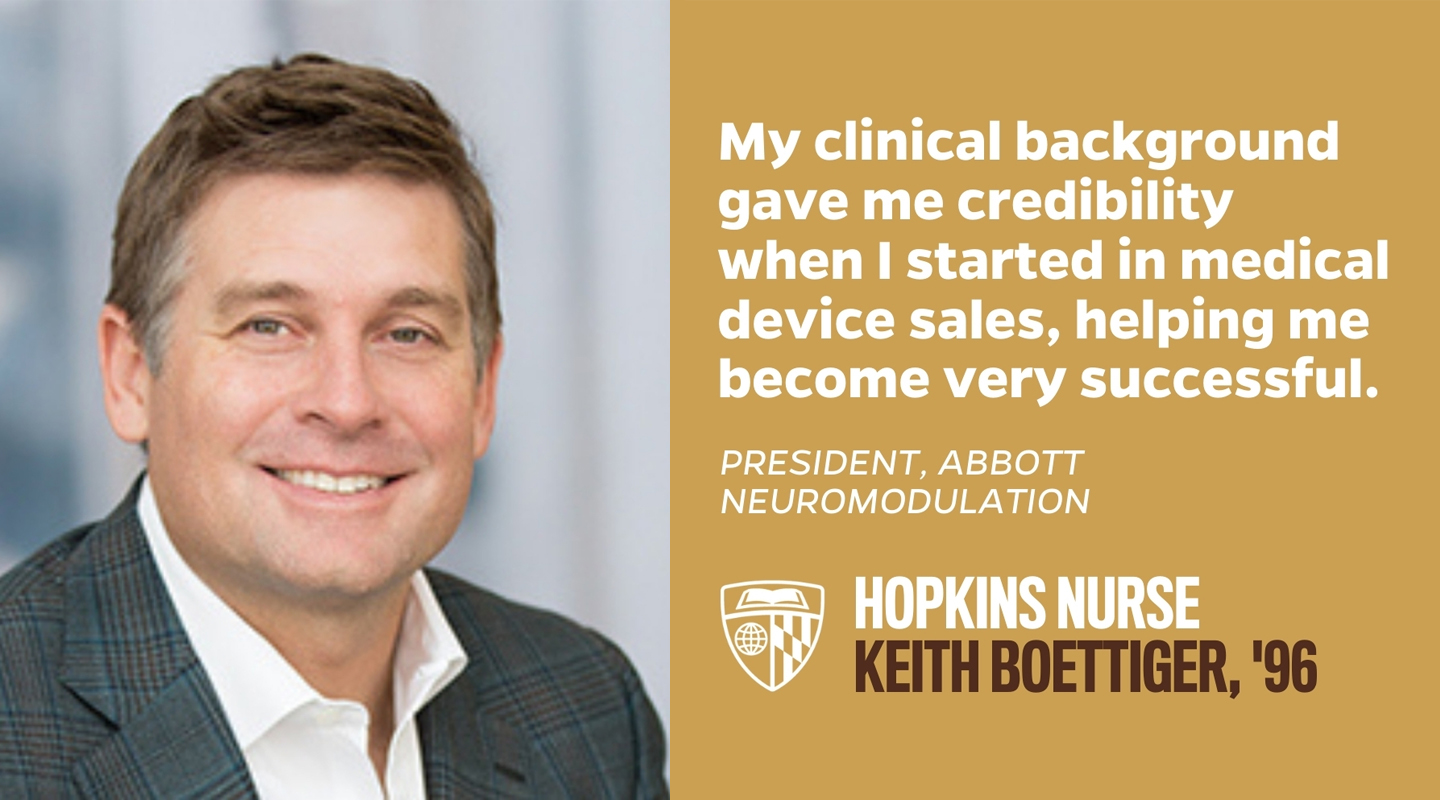 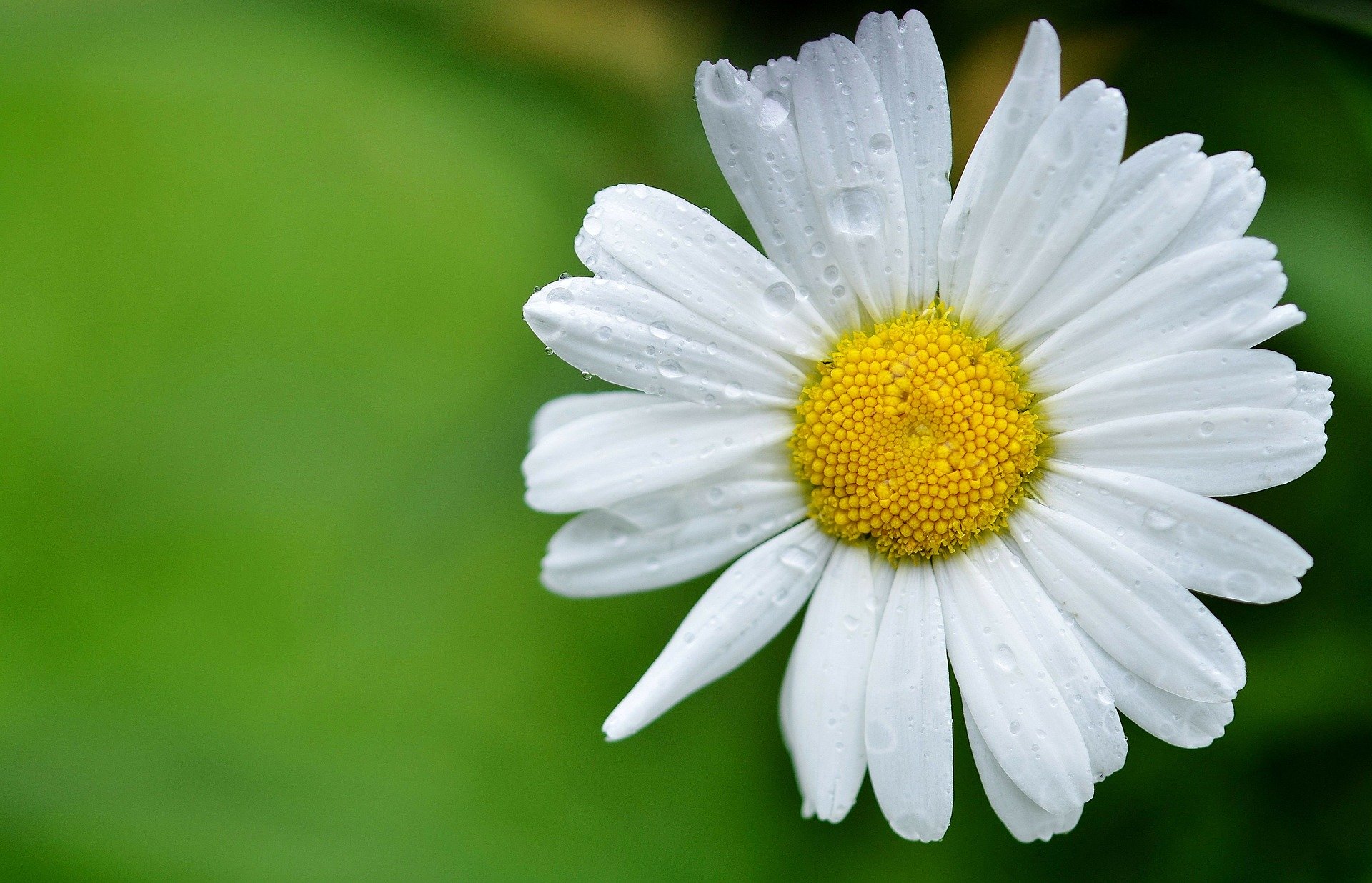