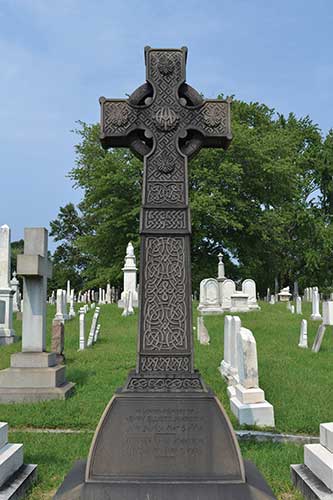 For a century, a lovely stroll through the green, hilly acres and past the blooming flowers and stone memorials of Baltimore’s historic Green Mount Cemetery has brought Hopkins pediatric nurses back to the place where, in essence, they were born. The well-trod path leads to the gravesite of Harriet Lane Johnston, a woman of great exuberance and wealth who left much of her estate in the hands of Johns Hopkins Hospital in 1903 to establish a home for ill children.

Each May 9, pediatric nurses remember Johnston by bestowing birthday bouquets and sharing a few moments of reflection at her gravesite. Johnston’s will stated her desire to be memorialized in this way, and appreciative nurses have made the springtime gesture gladly ever since.

“We have made this a fun adventure for many years to recognize Harriet Lane’s wish, but more importantly because of the foundation she built,” said Carol Matlin, MS, RN, an educator in pediatric nursing at the Johns Hopkins Children Center. “We remember her as her own children and family would have. Her name is so special to pediatrics at Hopkins and across the country that we feel strongly about keeping the tradition alive.”

All through an amazing life, Johnston remained intimate with illness and death. An orphan by age 13, she was taken in by her bachelor uncle, James Buchanan. Since he had no wife, she served as the nation’s first lady from 1857 to 1861 during Buchanan’s term as the 15th president of the United States, charming most of Washington, DC. After the Civil War, she married Baltimore banker Henry Johnston and bore two sons, James Buchanan Johnston and Henry Elliot Johnston Jr., both of whom died of rheumatic heart disease during young adolescence. (Her husband then died of pneumonia, all three deaths coming between 1881 and 1884.) With her bequest, she saw to it that the Harriet Lane Home for Invalid Children would become a place where those like her sons might be saved. Opened in 1912, it would be the country’s first children’s hospital affiliated with an academic, medical, and research institution. Modern features included electricity, isolation wings for children with infectious diseases, and research laboratories. Today, it exists officially as the Charlotte R. Bloomberg Children’s Center, a gleaming facility that opened in 2012.

“As we laid the flowers [this year], I thought how amazed she would be to see this wonderful blue building, the Children’s Center,” said Judith Rohde, ScD, RN, director of nursing for pediatrics. “To know she laid this foundation is astonishing.” 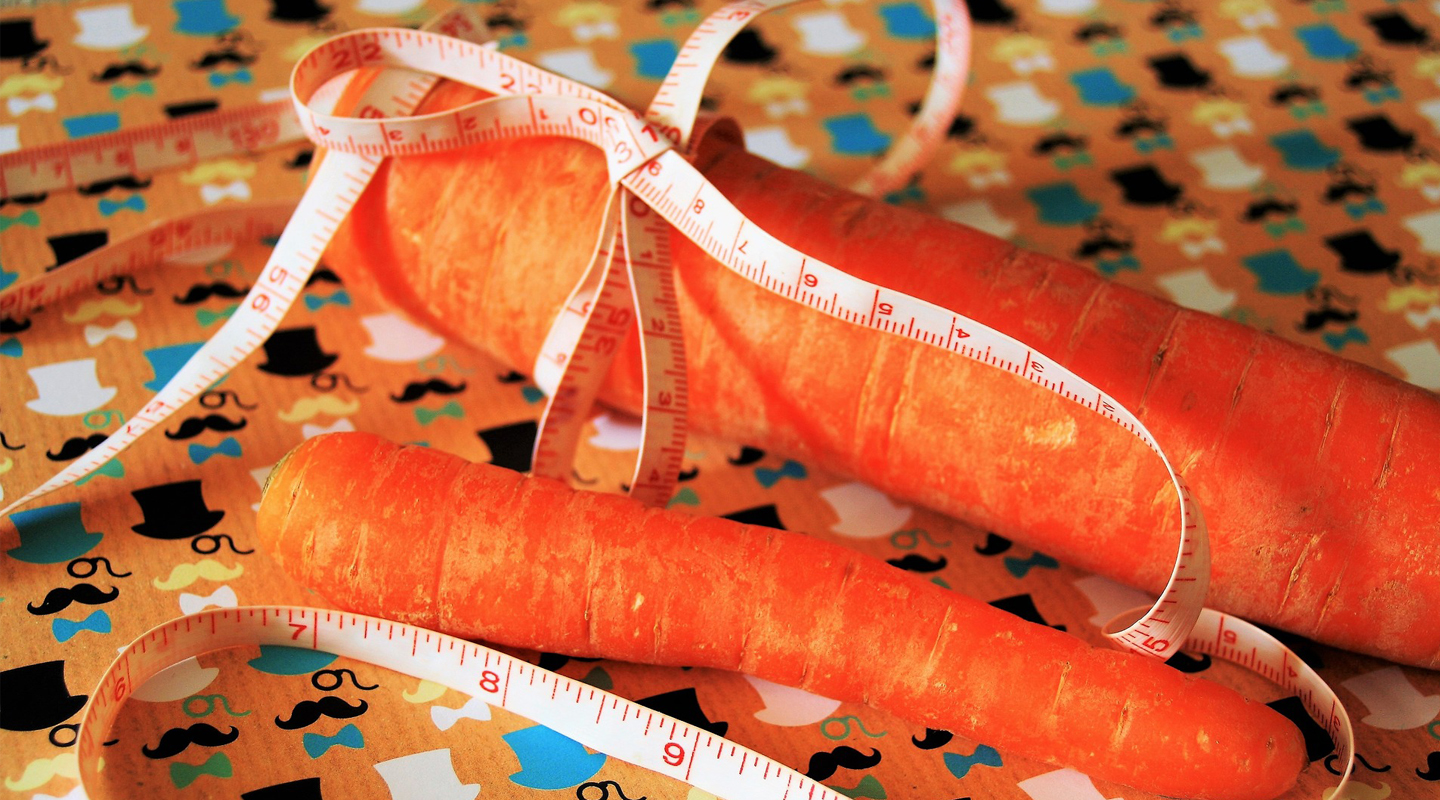 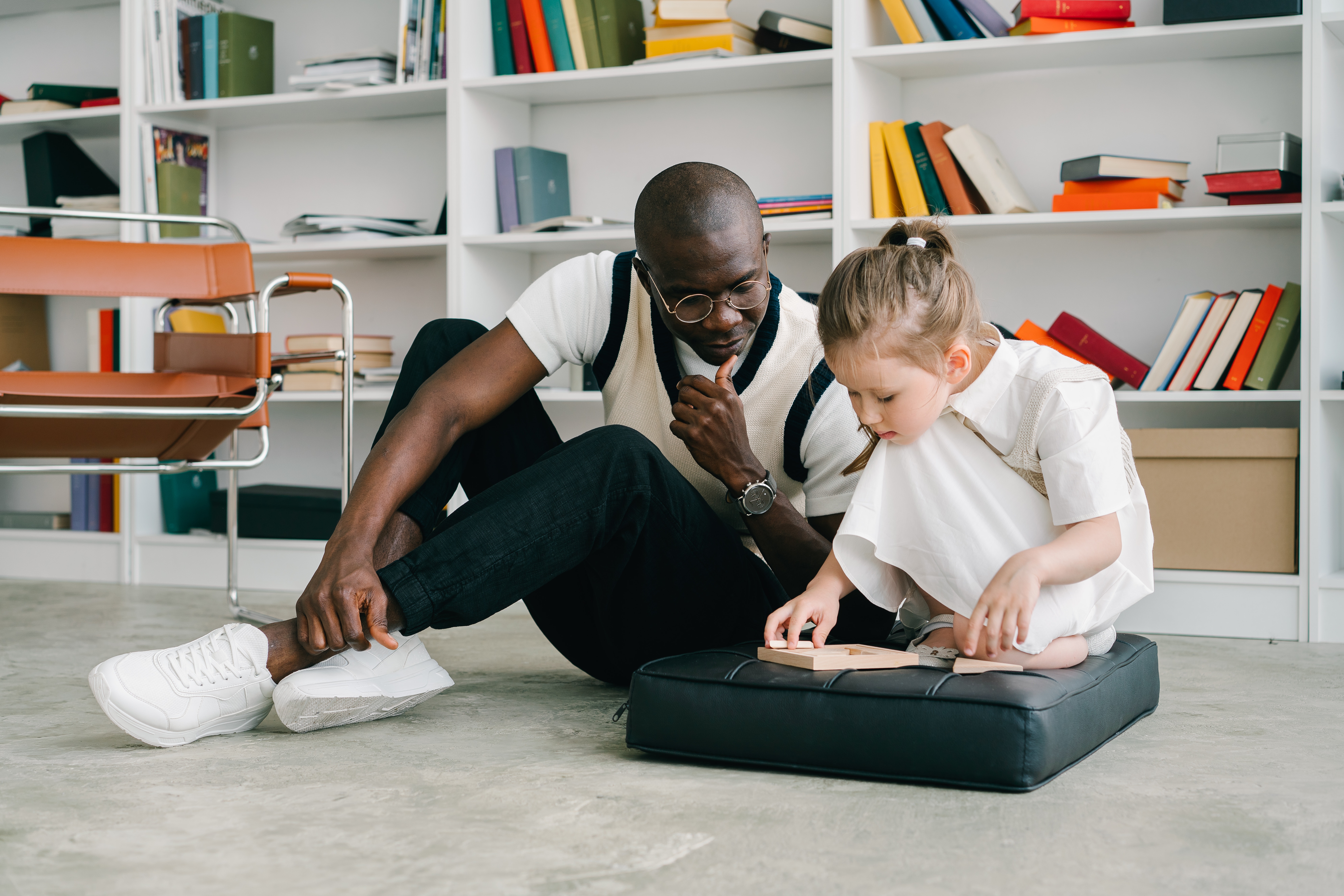