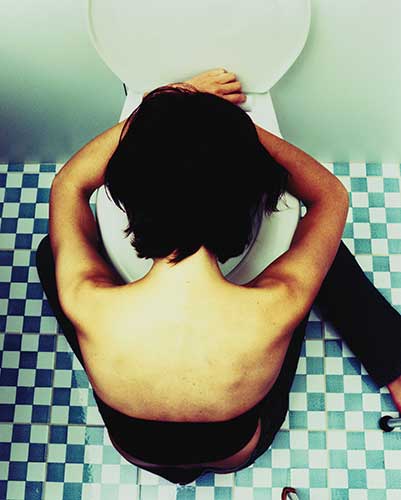 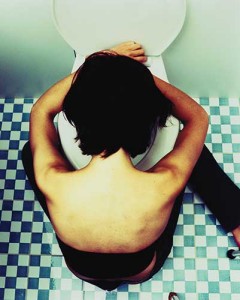 Surgery can be a dizzying proposition for any patient. For 33 percent or more, that dizziness can become postoperative nausea and vomiting, a complication that is not just uncomfortable but potentially dangerous and expensive. Yet while there has been general agreement that it is a problem, there has been no clear consensus across the medical community on what to do about it. A year or so ago, an interdisciplinary team at Suburban Hospital in Bethesda decided that wasn’t good enough.

It wasn’t that Suburban had bucketfuls of cases. But too many patients had heard the horror stories, or lived through them after past surgeries. According to the American Society of PeriAnesthesia Nursing, the risk of postoperative nausea and vomiting is the most commonly reported fear prior to surgery and is considered by some patients as being worse than postoperative pain or the surgery itself. “[Suburban’s] prevalence was close to the national benchmark at 26 percent,” says Clinical Nurse Educator Karin S. Nevius, RN, CPAN, CAPA, CCRN, “but we thought we could do better.”

Suburban launched a study to determine whether following the American Society of PeriAnesthesia Nursing Evidence-Based Clinical Practice Guidelines for the Management of Postoperative Nausea/Vomiting would reduce its prevalence in the post-anesthesia care unit. The guidelines offer insight on which patients are most likely to suffer the complication. Among those most at risk? Oddly, it’s women who don’t smoke. “It’s just a funny thing,” says Nevius of the notion that being female and avoiding cigarettes could be strikes against a patient. “They walk in the door with two risk factors. Then you throw in anesthesia and a narcotic for pain relief and they’re up to four.” Other risk factors include a history of motion sickness or previous bouts of nausea after surgery.

Once the risk is established, the perioperative team at Suburban works back from there, strategizing ways to reduce as many risk factors as possible, like using local anesthesia instead of putting a patient fully under, choosing an alternative to a narcotic painkiller, or prescribing an anti-emetic to prevent nausea and vomiting. The extra effort is worth it because, according to the American Society of PeriAnesthesia Nurses, post-operative nausea is a leading cause of extended hospital stays, delays in healing, unanticipated hospital readmission, and missed time at work for patients and care providers at home.

With some procedures, post-operative vomiting can increase the risk of a complication, such as with cranial surgery, plastic surgery, and retinal repairs. “We really can’t have them getting sick,” Nevius says. “Vomiting increases intracranial and intraocular pressures and can place undue stress on suture lines and repair work. ”
Nevius adds that the program at Suburban is showing promise, “and putting minds at ease.” 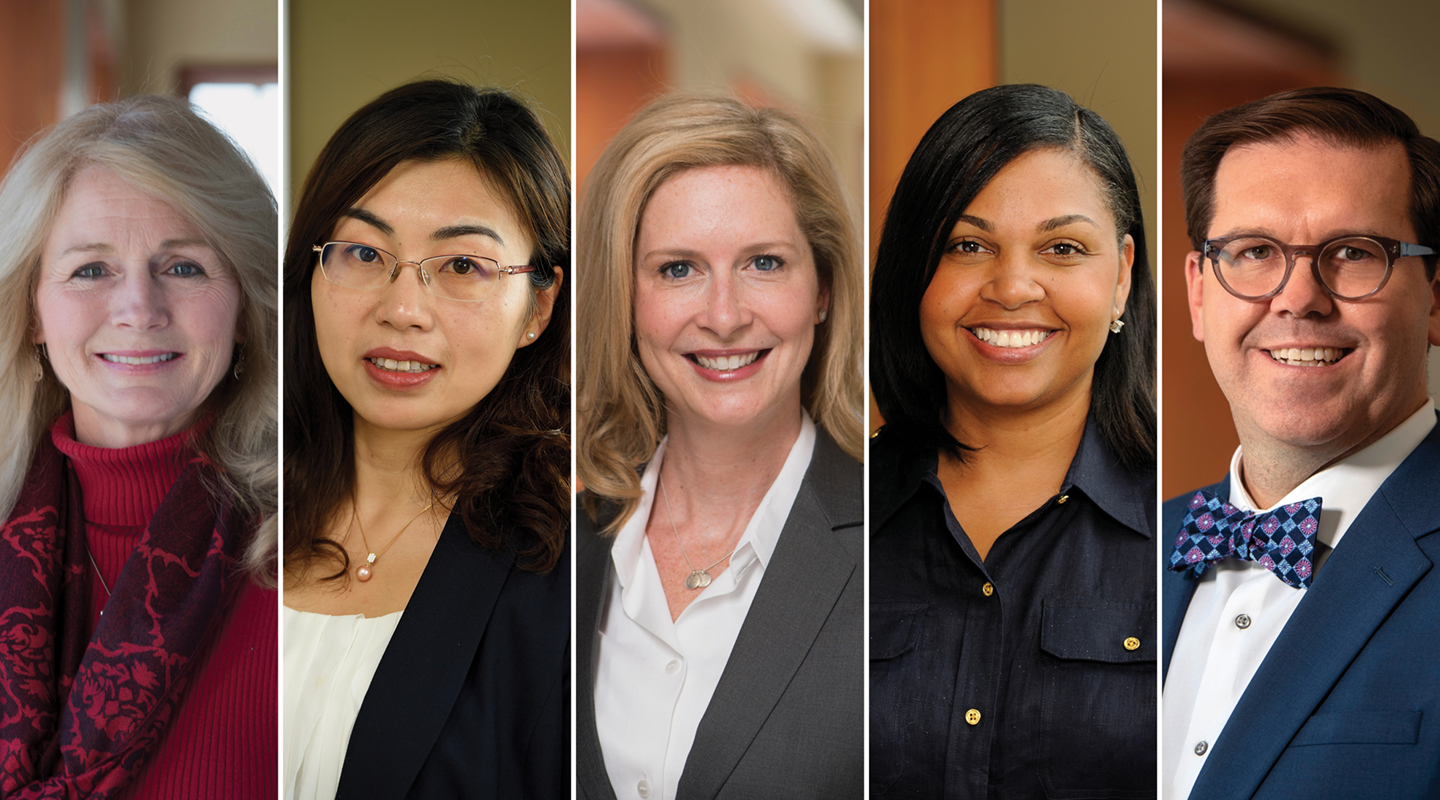