It’s raining men. Or at least that’s what it felt like as an unseasonably wet late spring and early summer brought a surge in the percentage of males in the School of Nursing’s student cohort.
There are 16 men out of 122 enrolled in the Summer 2013 Accelerated Bachelor’s to MSN class, or 13 percent of the cohort, highest in school history and far above the national percentage of working nurses who are male.

“It’s good for students and for the school,” says Nancy Griffin, Associate Dean for Enrollment Management and Student Affairs, of a 13-month class remarkable for other demographics as well, like average age (28), states represented (29), countries represented (four), percentage holding a graduate degree (14), and percentage reporting a race or ethnicity other than white (31). “Of course we hope that one day soon this won’t be seen as news at all but just the way it’s supposed to be.”
The numbers reverse a trend for the School of Nursing which, since 2010, had welcomed summer male cohorts of 9 percent, 7 percent (2011), and 5 percent (2012).

Nationally, only 9 percent of working nurses are male, according to the U.S. Census Bureau. 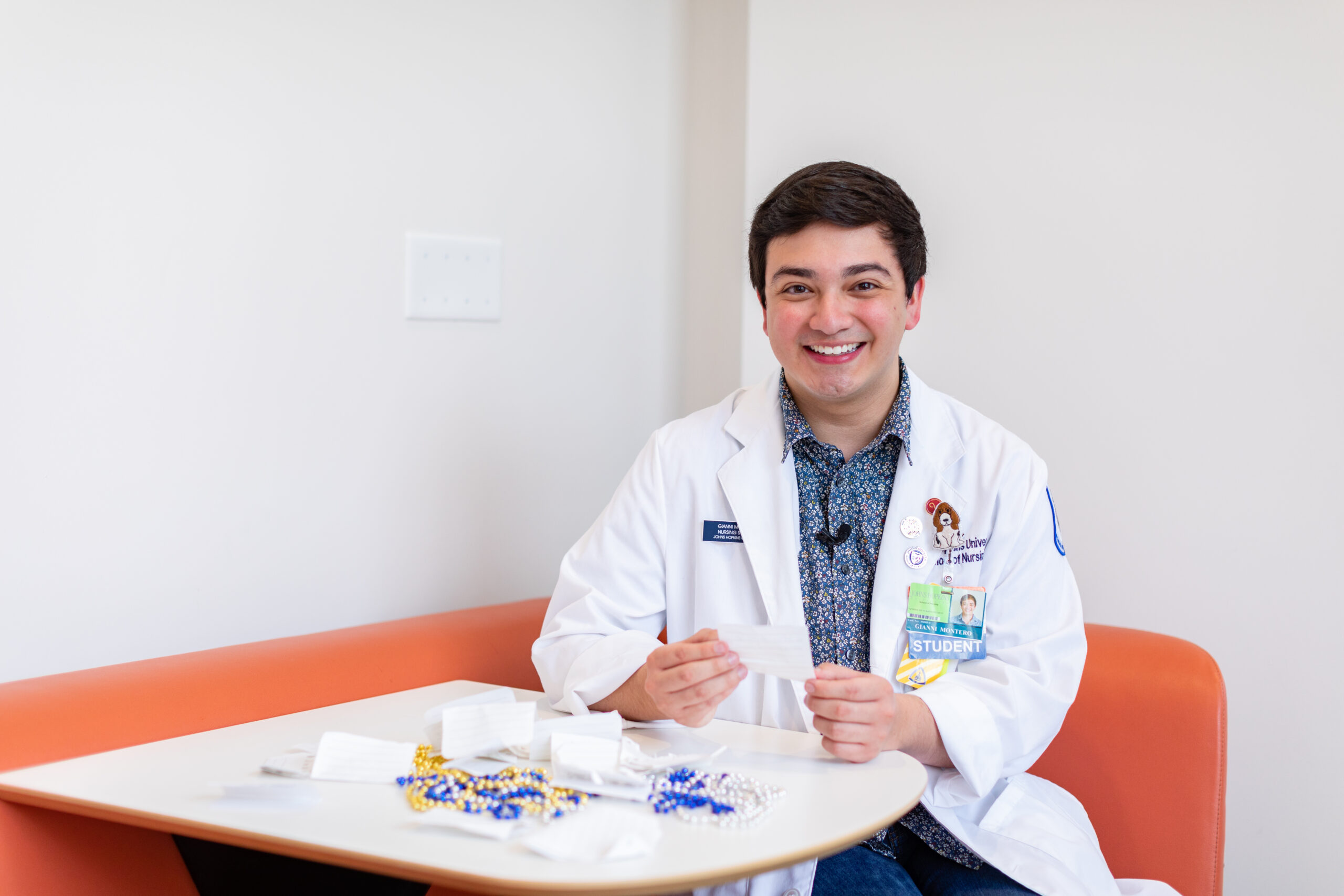 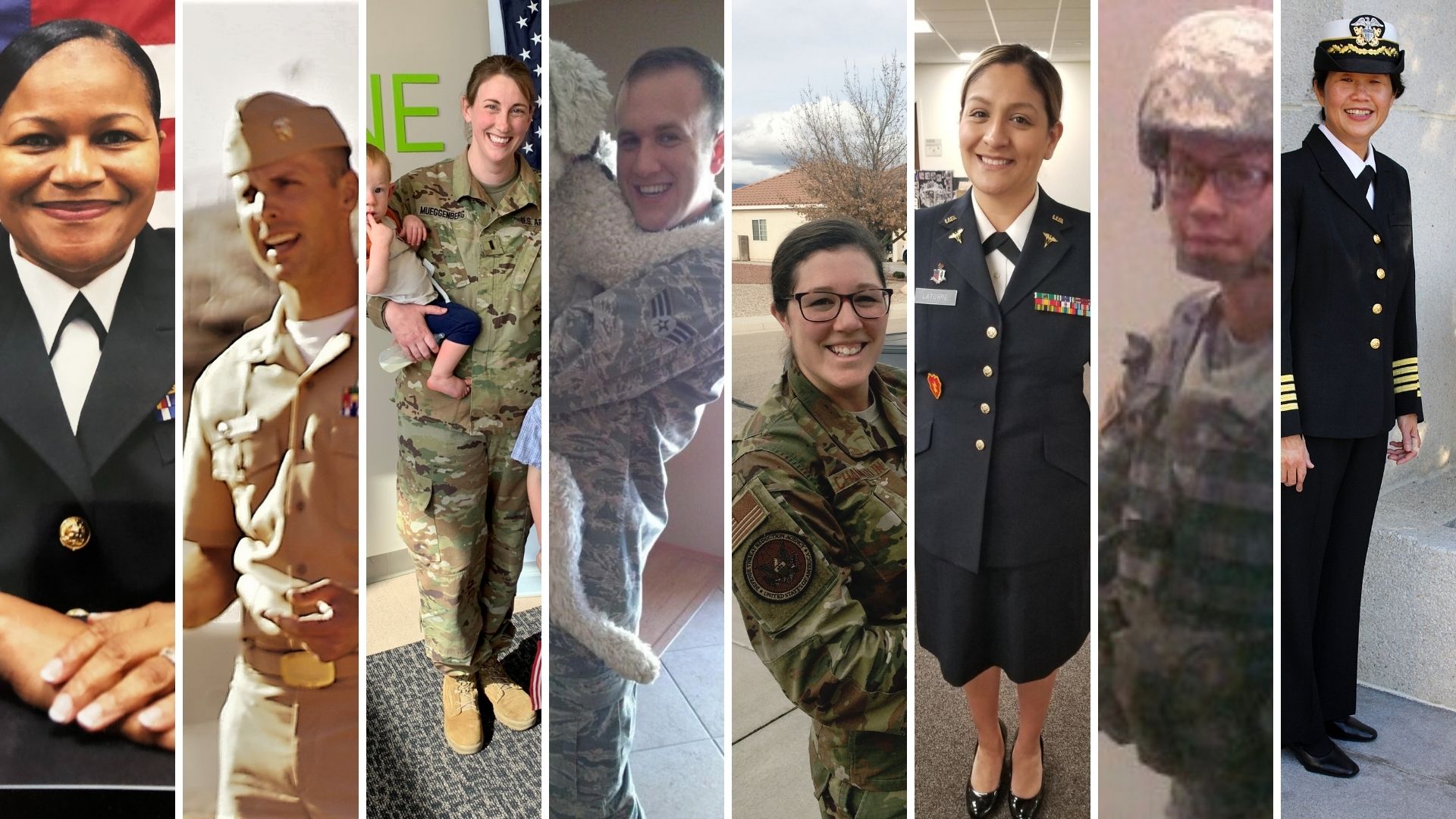 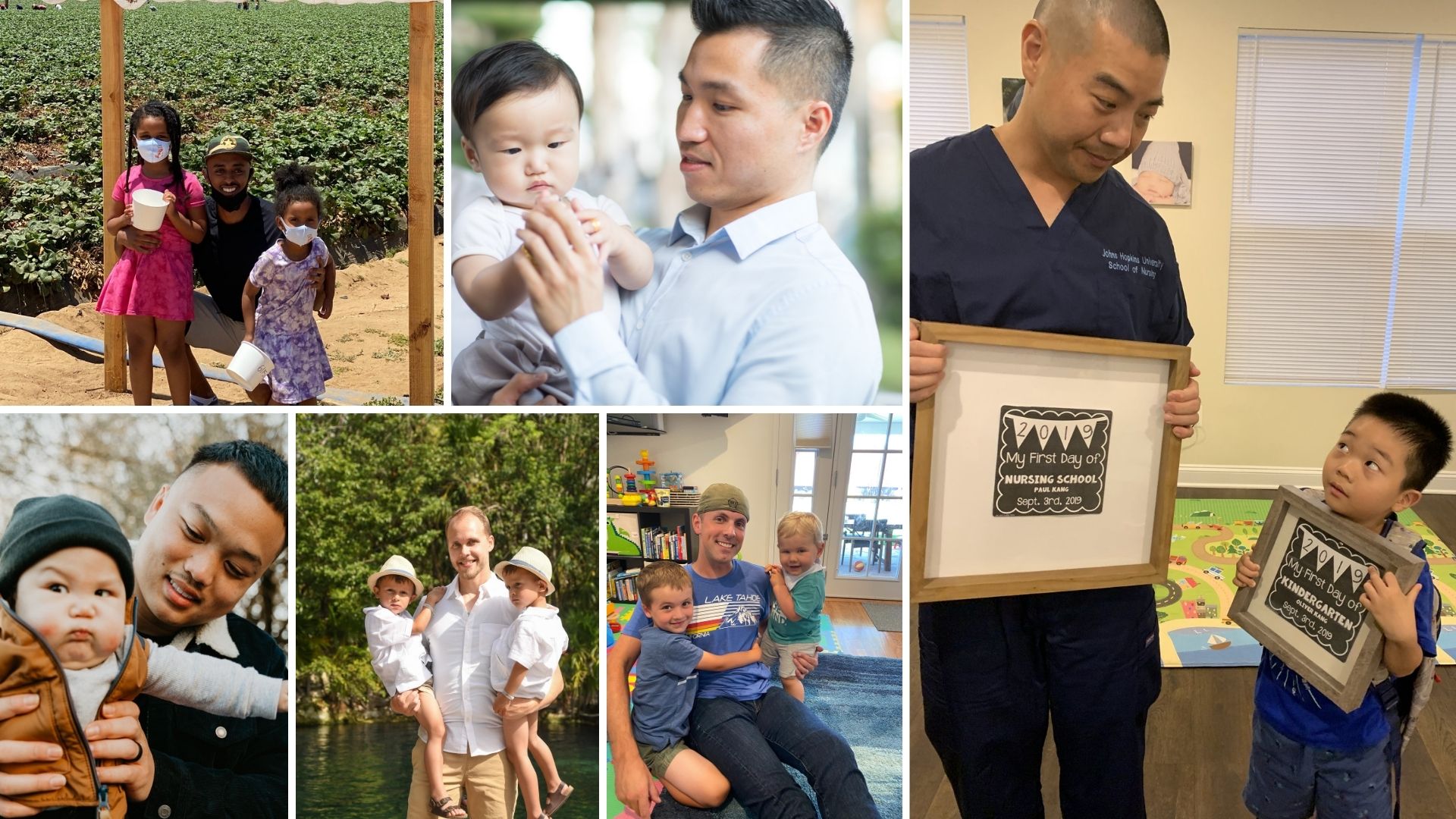 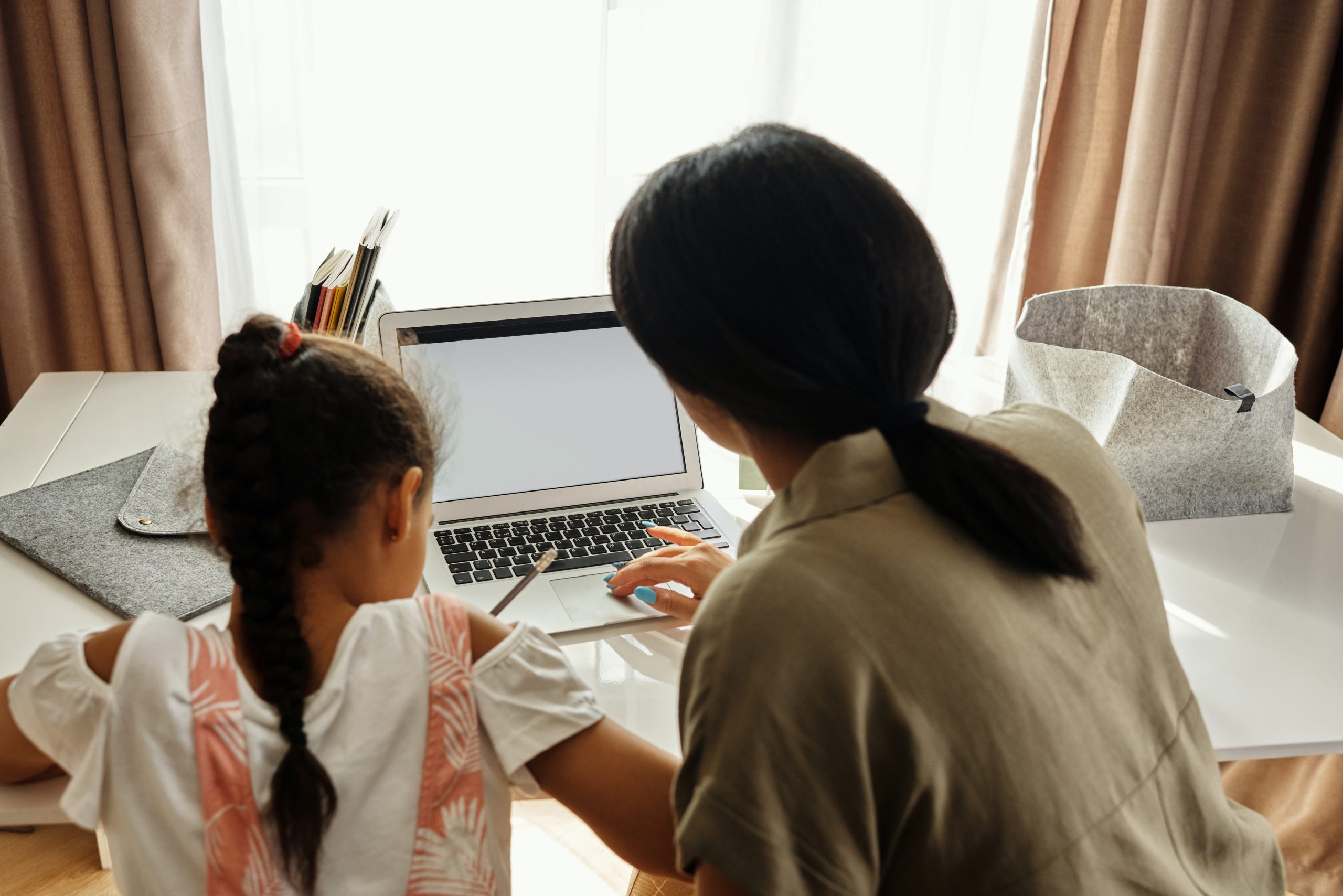