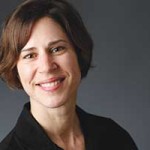 Elizabeth Heubeck
Freelance writer Elizabeth Heubeck enjoys exploring the interplay between the diverse people and communities of her hometown, Baltimore. In the article East Baltimore, Neighborhood of Uncommon Collaborations, she has the opportunity to do just that-addressing unique partnerships between the Hopkins nursing community and East Baltimore residents. Elizabeth’s writing appears in various local print and online publications, including BaltimoreFishbowl.com, the Baltimore Sun, and Maryland Life Magazine. 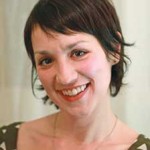 Sara Michael
As someone particularly interested in health and wellness–and the mother of a toddler son–Sara Michael was excited to learn about the holistic approach and vision behind the Henderson-Hopkins School. Sara has covered health, among many other topics, for newspapers and magazines and now works as an editor for an online medical trade publication. 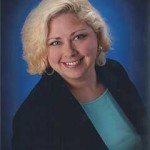 Rebecca Proch
Rebecca Proch’s favorite thing about writing for Johns Hopkins Nursing has been the opportunity to hear and tell the stories shared by fascinating people. “I’ve always resonated with the Muriel Rukeyser quote, ‘The universe is made of stories, not of atoms,’” she says, adding, “However, my interview subjects might beg to differ!” Rebecca is a freelance writer based in Northern Virginia who also manages technology and multimedia resource projects for the arts education programs at Wolf Trap Foundation for the Performing Arts. 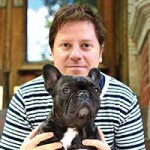 Aaron Meshon
A graduate of the Rhode Island School of Design, Aaron Meshon now lives and works in New York City. His work has been seen in hundreds of publications as well as on lunch boxes, T-shirts, puzzles, stationery, and magnets. Some day, he would like to sell his products from a mobile sweet potato truck in urban Japan. To see more of his work, go to www.aaronmeshon.com.