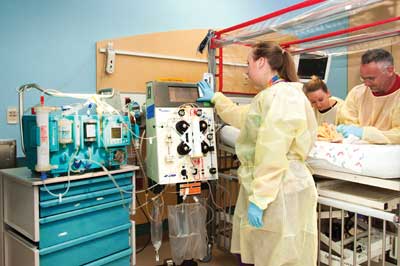 Six-year-old Kelly Whitten has endured far more medical procedures than someone her age should. At three years of age, she was diagnosed with autosomal recessive polycystic kidney disease, an inherited renal disease. For Kelly, that meant she would need both a kidney and a liver transplant. The transplants, which she received this past summer, were successful. But in October she developed an infection that quickly turned septic.

“It was touch and go, initially. Her kidney and liver both stopped working,” recounts her father, Stuart Whitten.

Kelly’s family, determined to do whatever it took to restore her health, found the perfect partner in All Children’s Hospital, a St. Petersburg, Florida-based member of Johns Hopkins Medicine committed to bringing the most advanced treatments to the youngest patients.

All Children’s is one of only two children’s hospitals in the country that support the sophisticated care technology, Molecular Adsorbent Recirculating System (MARS). In use in the U.S. only since 2009, MARS uses albumin dialysis to treat patients with drug overdose, poisoning, or acute liver failure. MARS offers a solution to those patients who need removal of highly protein-bound substances that cannot be removed by conventional dialysis. In patients with acute liver failure, treatment with MARS has shown improvement in liver function, blood pressure, hepatic encephalopathy, and kidney function.

Hospitals have been slow to adopt MARS, however, due to the significant commitment it requires from hospital staff, both in training and care time. Training consists of a day-long class and quarterly refresher courses. Setting up the MARS circuit takes approximately two hours. Administering the six- to eight-hour treatment, which can span three or more consecutive days, requires at least two dedicated nurses. At All Children’s, a willing and skilled nursing staff helped drive the decision to bring the care option to the Hospital.

“It’s really important to have a commitment from a large group of nurses that could support the operation,” explains Melissa Macogay, BSN, RN, CCRN, director of Pediatric Intensive Care at All Children’s.

An openness to train for and use MARS on children with few other options turned out to be a career-altering experience for All Children’s nurse Kim Tochterman, RN, who administered MARS for Kelly Whitten. “The whole experience was really rewarding. A lot of people put in a ton of work. [MARS] was running from 7:00am to 7:00pm,” says Tochterman. Prior to treatment, she says, Kelly was intubated and sedated, so “to see her getting better, sitting up, playing with toys again… it was incredible.”

Reflecting on this most recent of his young daughter’s hospital treatments, Whitten says: “It preserved her new liver. For Kelly, there were no other treatment options.” 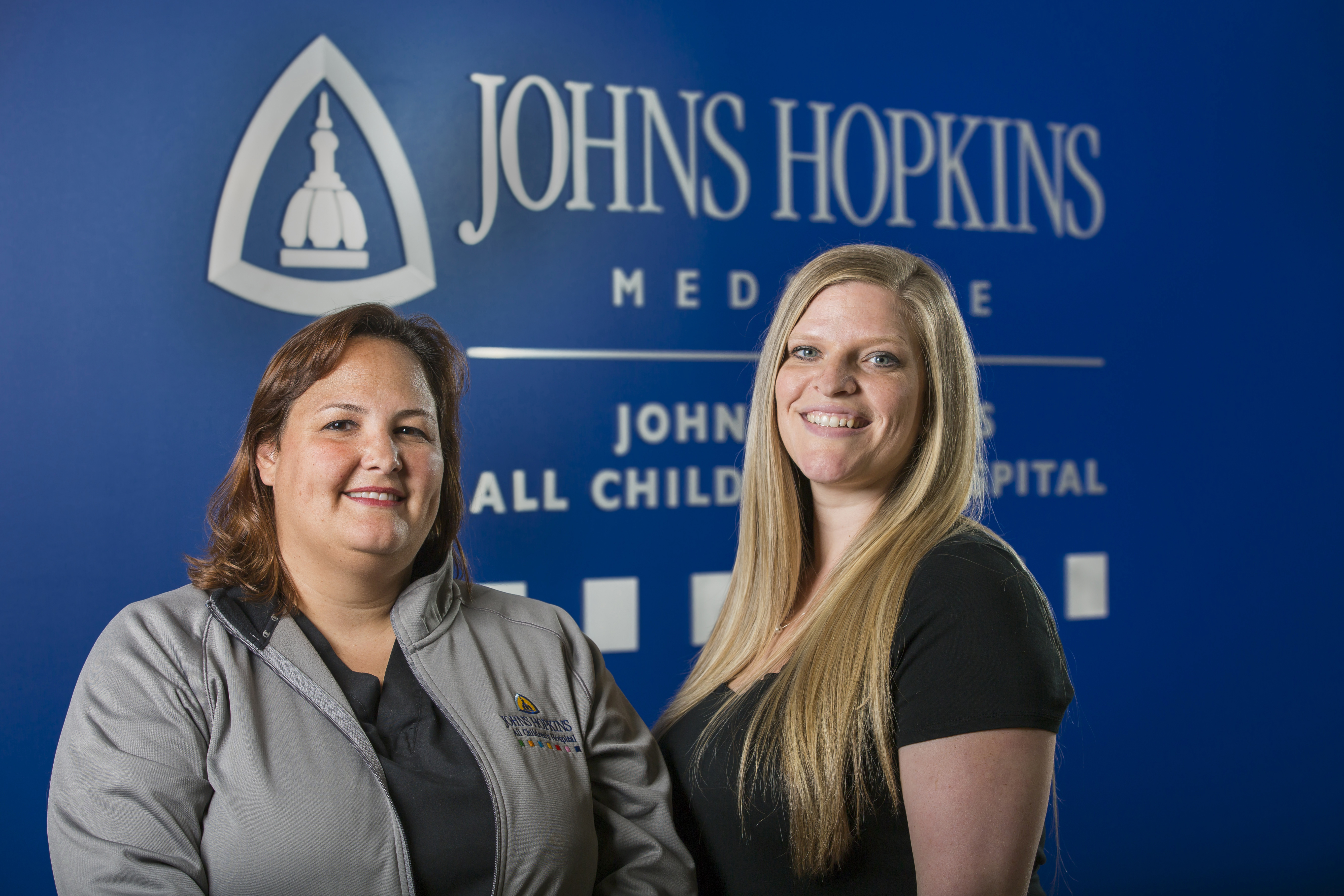