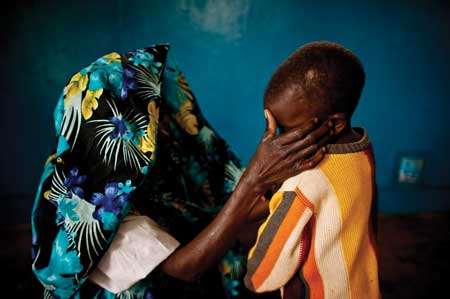 Since the 1980s, armed conflict and strife have beleaguered the people of the Democratic Republic of Congo. In this dark period, sexual violence has been a common weapon used against women, men, and children to destabilize families and communities. Victims were left with physical trauma and, in some cases, STDs and reproductive problems. Even after the physical healing, mental scars remain.

In the Murhali Village, one group of survivors formed from a small band of women who gathered outside a local clinic. The individuals had already been seen and treated at the facility but kept returning because they wanted someone to listen.

“Every single person in this community was victimized,” says nursing student Sarah Bristol ’12, who flew to the Congo last summer to better understand the role of such solidarity groups in the health and well-being of these people. “Many of the women were kidnapped and raped, families were displaced, houses burned down. And there was secondary victimization, such as having a family member raped or murdered.”

Supported by a Provost Undergrad-uate Research Award grant, Bristol conducted a “Photovoice” project to determine the health benefits of sharing these tragic stories.

She gave the study’s 14 participants digital cameras, taught them how to use them, and asked them to document their lives prior to, during, and after the armed conflict.

The women would, for example, take pictures of other people’s animals to illustrate their former lives as farmers. Some took pictures of small children perched high on tree branches to depict how they would hide their own children when armed rebels came to town.

Bristol and other members of her research team later interviewed the women to review their photos and discuss the meaning assigned to them. She says that her project has served as healing therapy.

“Part of sharing their stories and hearing other stories reminds victims that they are not the only ones who have experienced trauma. They are not alone in their pain,” she said. “They also begin to accept that it wasn’t their fault. Solidarity groups work every day to get victims out of their houses and back into a community that accepts them and cares about them.”

Since 1993, the Provost Undergraduate Research Awards have allowed students like Bristol the opportunity to dig into important questions and pursue a variety of research activities. This year, grants of up to $2,500 funded 46 original research projects proposed and carried out during the summer and fall of 2011.

In addition to Bristol, three other nursing students had PURA projects, Lauren Rubino ’12 wanted to determine whether a student’s stress during clinical simulation serves to motivate or discourage learning. Several studies have found a marked increase in physical and biological stress markers during these simulations.

Using an electronic survey tool and questionnaire, Rubino evaluated 50 students over three semesters to see how their stress markers evolved over time and how they coped with the stress. She found that while the simulations increased stress levels, overall reported stress decreased over time as the students gained more experience.

For her PURA project, Madeleine Beebe ’12 wanted to study the way health-care providers in Mali treat childbearing women. There have been many documented cases of physical abuse, undignified care, discrimination (based on a woman’s age or ethnicity), and other abuses toward pregnant women by doctors, nurses, and even midwives. These abuses have become a significant barrier to encouraging facility-based births, thereby contributing to the high maternal mortality rate in the African nation.

Intimate partner abuse is a significant public health issue worldwide, and its effects are often severe and long-lasting. However, many victims of abuse do not access the resources available to help them. Margarita “Sachi” Manaay ’12 wanted to examine the demand, motivators, and socio-demographic factors that influence whether women in the U.S. Virgin Islands use such resources.

For her study, she analyzed cross-sectional data gathered in community clinics via audio computer-assisted surveys administered to women. She discovered that very few abused women in the USVI—only 43 percent—use any formal services. Practitioners should be encouraged, she said, to conduct regular and universal abuse assessments to ensure timely identification and treatment. 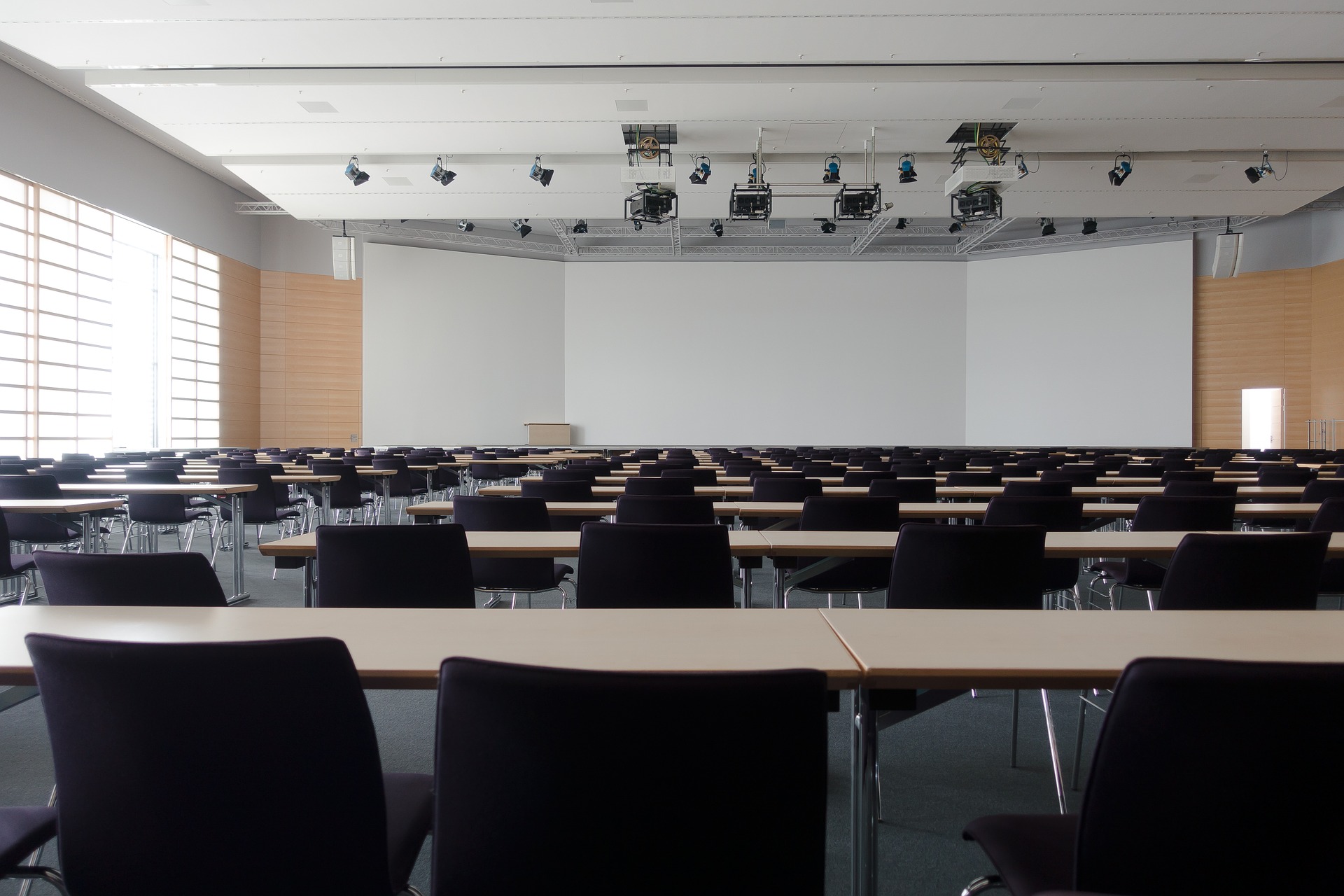 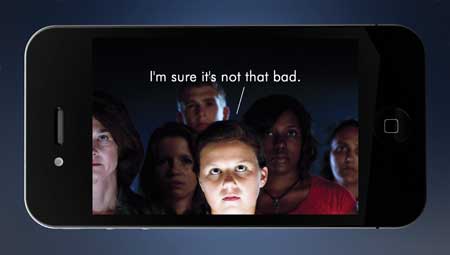