For the past 11 months I’ve been learning all about how to take care of a patient, what to do and what not to do in certain situations and all about patient centered care – where the healthcare providers, patient, and patient’s family all work together to create the best possible outcome(s) for the patient.  Last week, I went from being a part of the healthcare provider team back into the role of family member.

To make a long story short, one of my roommates had a heart attack last week at around 10pm at night.  I was in my room studying and something didn’t seem right, so I went to my roommate’s room to check things out.  One of my roommates was already on the phone calling the ambulance while the other was doused in sweat and visibly experiencing crushing pain in his chest.  We waited for EMS to arrive and once they did they did an ECG, took vitals and quickly determined this was a heart attack.  My roommate was rushed to the hospital and by 130am a stent had been placed and the doctor said we could see him!!  We were able to walk into the cath lab and it was clear that my roommate felt so much better.  He was talking and even joking while lying down on the table.  I realize this is a very shortened version of what happened, but overall, the outcome was the best possible scenario and I’d rather look at the future and not dwell on the past.  (I’m sure though after reading this if my roommates have suggestions I can make an addendum to this part 🙂 ).

One of my friends pointed out to me that it must have been so scary knowing what I know now that I’m in nursing school.  At first I hadn’t thought about it and once I did, I didn’t think it was scary, I actually thought it was helpful.  I was able to ask my roommate where his pain was and if it was radiating down any of his arms.  I also understood pretty much everything that was going on in the ER (giving nitro sublingually, giving morphine, how to read an ECG, what the cath lab is, etc).  I think the most helpful part of nursing school came when my roommate complained that his bed was too soft – all I had to do was know to pull out the side control panel and push “max inflate” for his mattress to solve that problem.  Overall, it was comforting to know what was going on because it made everything a little less overwhelming.  That doesn’t mean that the whole situation was any less scary, but a little knowledge eased some nerves.

My roommate got discharged three days later and has been home resting and recovering ever since.  His dishwashing skills don’t seem to have been affected, but we’ll have to wait and see about the vacuuming.  Nothing is really funny about a heart attack, but if you know my roommates, then you know that “you have to laugh at yourself because if you didn’t, you’d cry your eyes out.”  My roommate keeps asking if I get extra credit for this situation happening – I highly doubt it, but at least it gave me something to blog about! 🙂 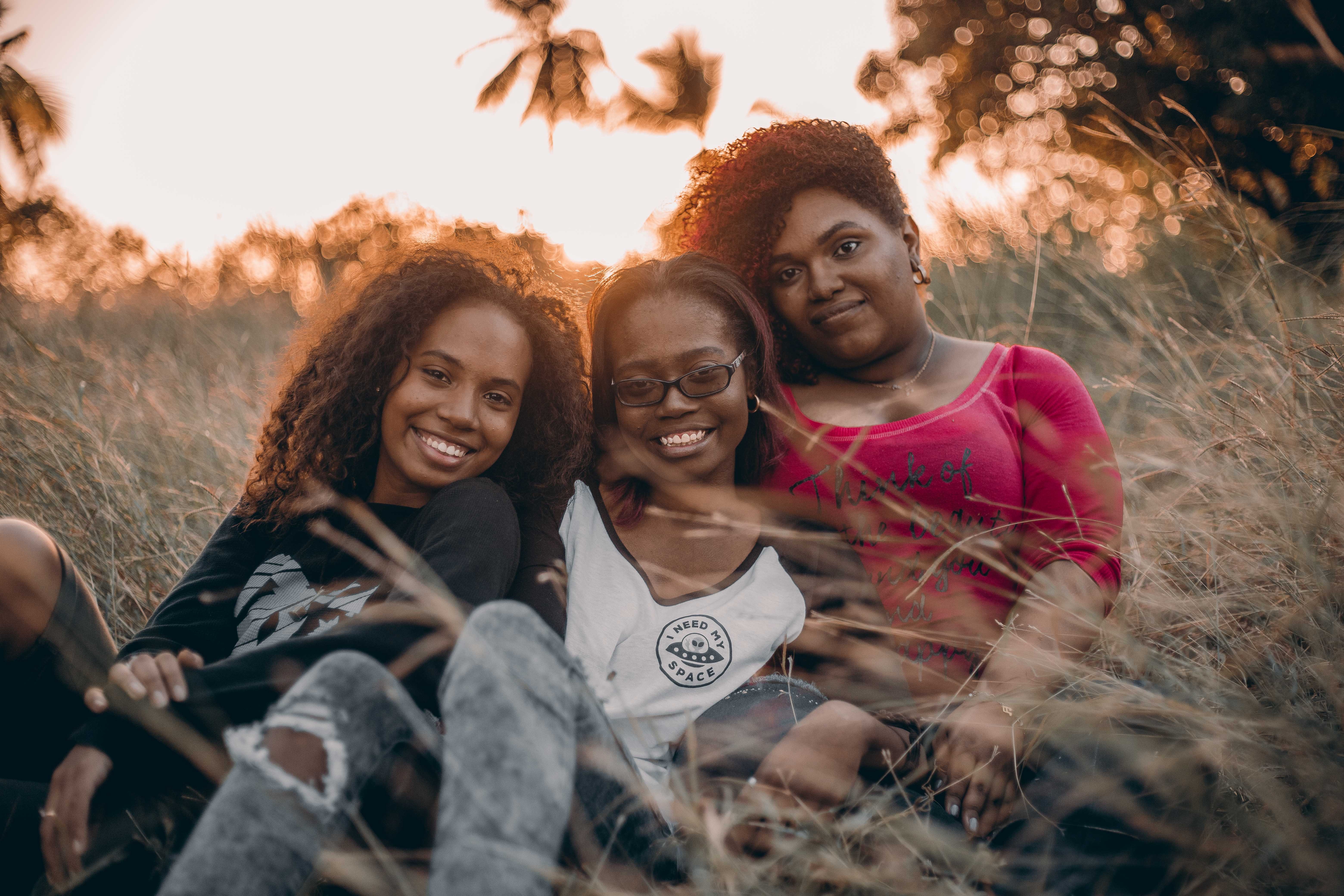 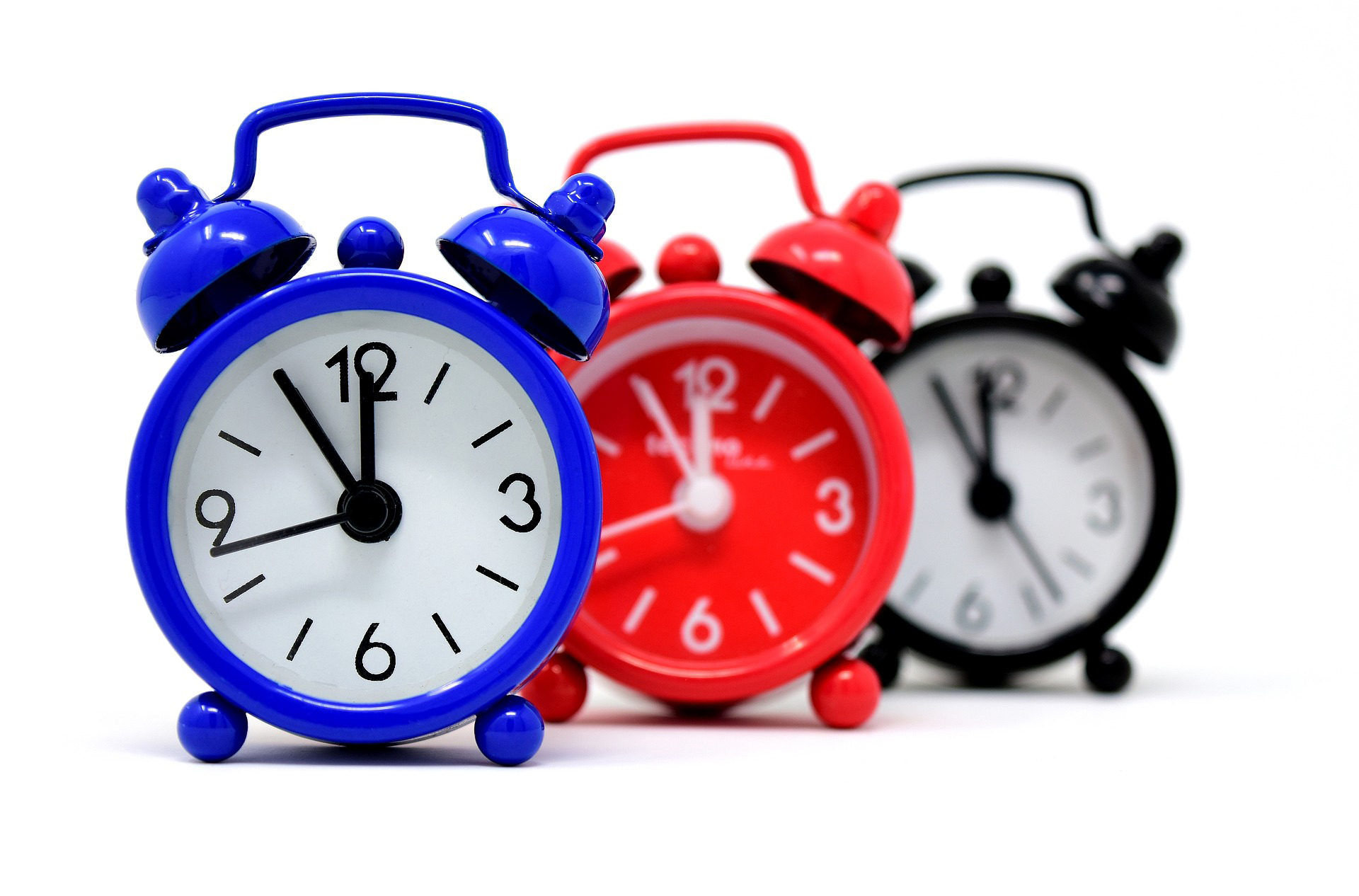