Teddi Fine a recovering health-policy wonk turned freelance science and medical writer, Teddi Fine still harbors a childhood dream to be a simultaneous translator. But today, instead of studying Urdu or Kanji, she’s opted instead to be a not-very-simultaneous translator of science, as seen in “Bench to Bedside” (page 18). When she’s not poring over nursing research (as some read a good mystery novel) or crafting press releases about Hopkins nurses, she keeps her creative engine humming by designing and fabricating fanciful art jewelry.

Rebecca Proch  has always believed Muriel Rukeyser’s quote, “The universe is made of stories, not of atoms.” “However, my interview subjects [for Johns Hopkins Nursing] might beg to differ!” she says. Her favorite thing about writing for “Hopkins Nurse” (page 38) has been hearing and re-telling the stories shared by fascinating people. Rebecca is a freelance writer based in Northern Virginia who also manages technology and multimedia-resource projects for the arts-education programs at the Wolf Trap Foundation for the Performing Arts.

Rich Shea is a freelancer who has written and edited award-winning articles and publications throughout his 20-year career as a journalist. He’s written about everything from politics to pop singers to public health and managed the publication of New Times Broward-Palm Beach, an alternative newspaper, and Teacher Magazine, among others. As the son of a retired RN, he has great respect and admiration for the nurses that he wrote about in “Hopkins Nurse” (page 46). 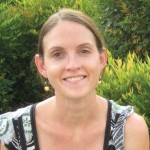 Jennifer Walker was all too happy to talk to Returned Peace Corps Volunteers for this month’s story on the program’s 50th anniversary (“Spirit of Service,” page 28). “They have such interesting — and often heartbreaking –stories to tell about their host communities and the people and healthcare systems there,” she says. “It’s clear that their time in the Peace Corps has profoundly impacted their careers as nurses and their lives.” Walker is a freelance writer specializing in stories about social and community issues, arts and culture, and food. She also writes development and communications materials for nonprofits.
www.jenniferlwalker.com 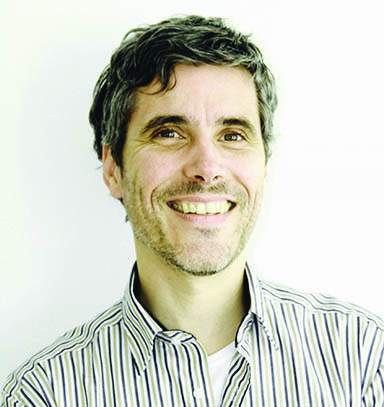 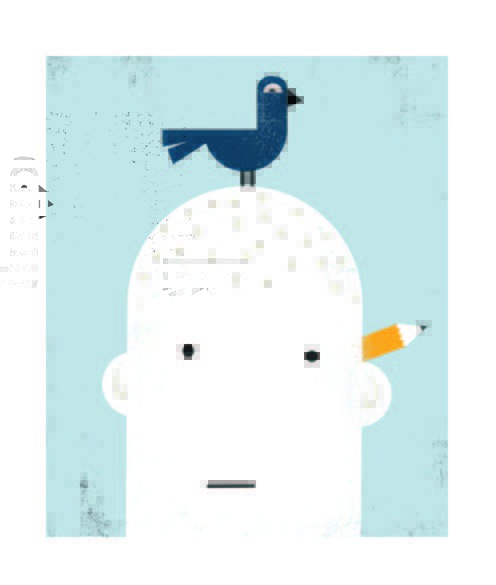 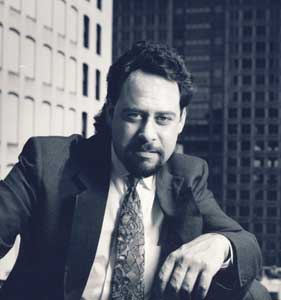