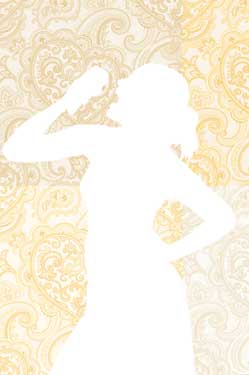 A Nurse’s Voice Brings Healing and Comfort
by Rebecca Proch

For Sherri Jones, MSN, RN, singing is very much like nursing. “They’re both ways to help make someone’s life better for a little while. You use your talent, and you serve others well.”

The daughter of a musician and a minister, Jones’ mother had her learning to harmonize almost before she could talk, and her father showcased her and her brother in duets at church services. Before long, her father began offering the siblings’ talent at the weddings he performed, and an avocation was born. 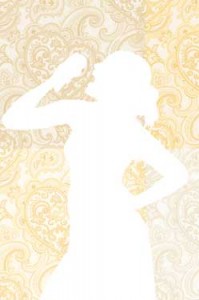 Jones, now the Coordinator of Nursing Programs at Johns Hopkins Department of Surgical Nursing, studied music all her life and performed in musicals and show choirs throughout high school and college. She finally returned to her wedding singer roots as a way to support herself through nursing school. The weekend schedule allowed her to focus on her coursework during the week, and she loved the work so much that she began singing for other kinds of ceremonies in a wide variety of faiths as well.

Between working full-time and raising three children, Jones eventually gave up singing as a side job, but music remains central to her life—and it has continued to cross paths with her nursing career.  During her time as a nurse in the Cardiac Surgical ICU, she has offered to sing for patients.  She notes, “It’s a way to bring comfort to someone who’s hurting and alone.”

Jones especially cherishes opportunities to offer singing as a gift to people she knows and cares about. In recent years, she’s sung at memorial services for two colleagues who died. “That was so meaningful to me,” she says. “I was honored to be able to use my voice to show respect for them and all they shared with patients and colleagues.”