Maryann Fralic, DrPH, RN, traveled to London this fall to address top nurse executives from the United Kingdom about the rapidly changing role of nurse leaders within a “new normal” healthcare environment.

Laura Gitlin, PhD, appeared before the Senate Special Committee on Aging in December. Testifying on behalf of the American Occupational Therapy Association, she described how occupational therapy improves functional dependence of dementia patients.

Martha Hill, PhD, RN, was the keynote speaker for the Institute of Science 10th Anniversary Celebration, held in Basel, Switzerland in November 2010.

Anne Belcher, PhD, RN, presented and consulted on peer evaluation of classroom teaching at the University of Pennsylvania School of Nursing in December 2010.

Fannie Gaston-Johansson, PhD, RN, FAAN, was featured in the inaugural Who’s Who in Black Baltimore, a publication highlighting more than 200 influential African-Americans who have made an impact on Baltimore.

Doug Granger, PhD, has been invited to serve as a scientific advisor for the Alberta Pregnancy Outcomes and Nutrition study in Canada.

Matthew Hayat, PhD, MS, is the first recipient of the Scholarship of Teaching and Learning Award presented by the Office for Teaching Excellence. He received a grant to support a study assessing graduate nursing students’ knowledge and attitude about statistics.

Susan Immelt, PhD, RN, presented on using simulations to teach both medical and nursing students at the National Forum on Quality Improvement in Health Care in December 2010.

Jason Farley, PhD, MPH, CRNP, has been asked to consult with the University of Maryland School of Nursing on building a primary healthcare nursing curriculum in Nigeria.

Dan Sheridan, PhD, RN, has been awarded two grants from the Maryland Governor’s Office of Crime Control and Prevention: one to coordinate two 40-hour, sexual assault forensic nurse examiner trainings, and the other to begin to move one day of the traditional classroom training to an online format.

Ibby Tanner, PhD, RN, has been inducted as a National Gerontological Nursing Association Fellow.  She also presented on recruiting through gospel radio at the American Public Health Association Annual Meeting in November 2010.

DNP student Barbara Buchko received funding from the South Central Organization of Nurse Leaders to complete her capstone project on improving the quality of postpartum education during hospitalization.  She also traveled to Nairobi, Kenya in the fall to help improve evidence-based nursing practice at Aga Khan University Hospital.

Kelly Brooks, Publications Editor, has been invited to be an awards judge in the Sigma Theta Tau 2011 International Awards for Nursing Excellence competition. She will be judging the category of “Nursing Media Award”—a category which Johns Hopkins Nursing magazine won last year.

Research Coordinator Nasreen Bahreman received a Shining Star recognition from one of her patients at the Johns Hopkins Hospital. The patient’s wife described her as “very caring” and “genuinely concerned” for her patients. 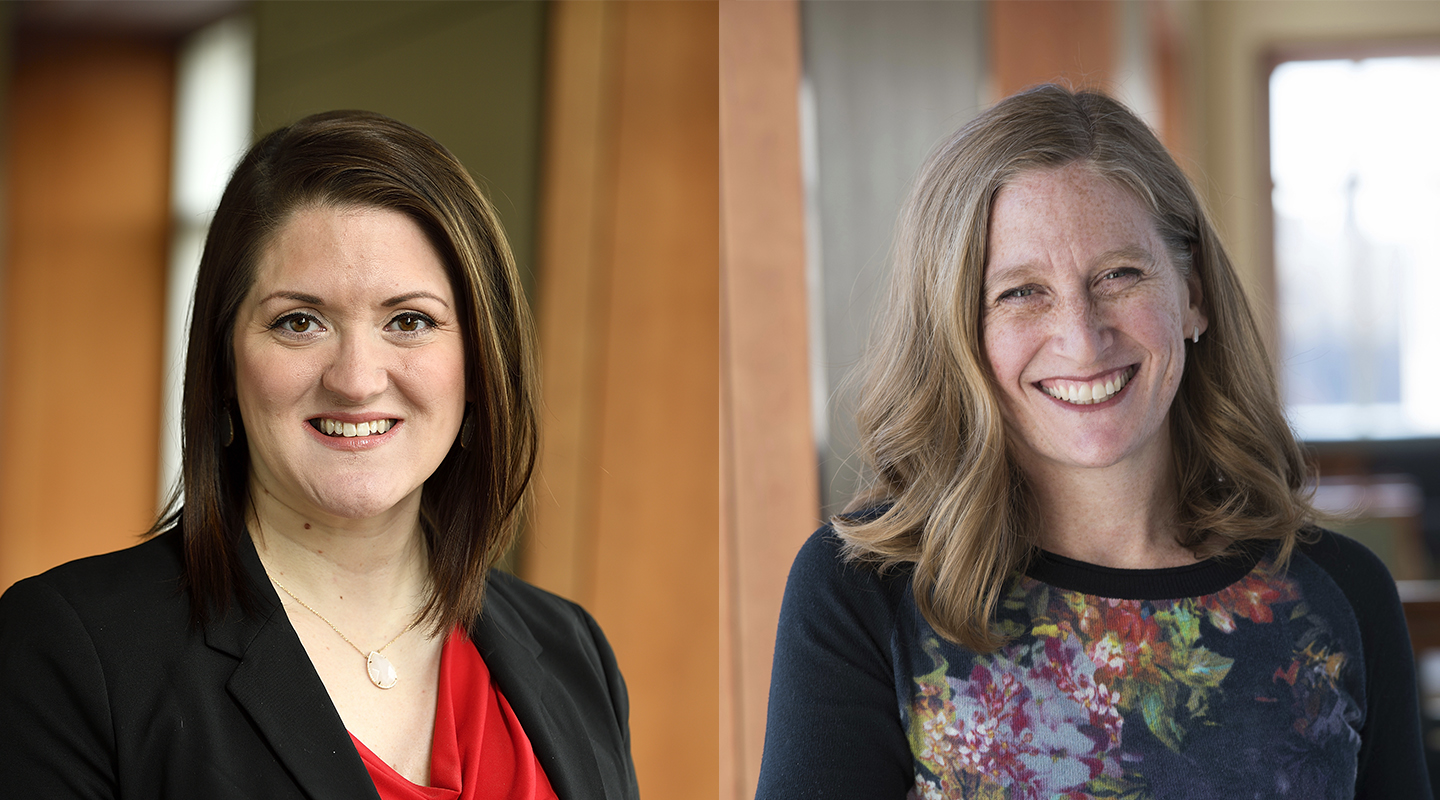