The eyes may be windows into the soul, but for Douglas Granger, PhD, director of the Center for Interdisciplinary Salivary Bioscience Research, the mouth is the window into the effects of adversity on health and illness. Simple saliva tests can yield clues about stress and exposure to contagious disease or environmental chemicals. With several research teams, Granger has studied chemicals in saliva, such as alpha-amylase and cortisol, that are linked to stress. 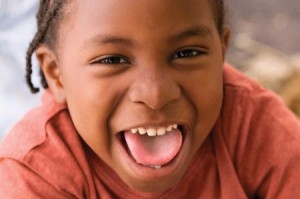 In one just-published study, Granger and colleagues explored the physical and emotional impact of relocation on youth after Hurricane Katrina. Alpha-amylase levels in saliva and, in turn, stress levels, were higher in the Katrina group than in a matched control group. [“Sex differences in salivary cortisol, alpha-amylase, and psychological functioning following Hurricane Katrina,” Child Development, July/August 2010.] Another study reveals links among bullying, physical aspects of stress, and problem behavior in school-aged children. [“Peer victimization and aggression:  Moderation by individual differences in salivary cortisol and alpha-amylase,” Journal of Abnormal Child Psychology, August 2010.]

Granger and the teams also have reported the “what, when, where, and why” of saliva collection and analysis to promote both accurate research findings today and effective prevention and intervention tomorrow. [“Salivary flow and alpha-amylase: Collection technique, duration, and oral fluid type,” Physiology and Behavior, September 2010.]

Granger says, “The potential implications are phenomenal. The rubber will really meet the road when we translate our basic research to practice.” Eventually, in the wake of natural and man-made disasters, a simple saliva test could help healthcare workers identify those at greatest risk of stress-related illnesses. 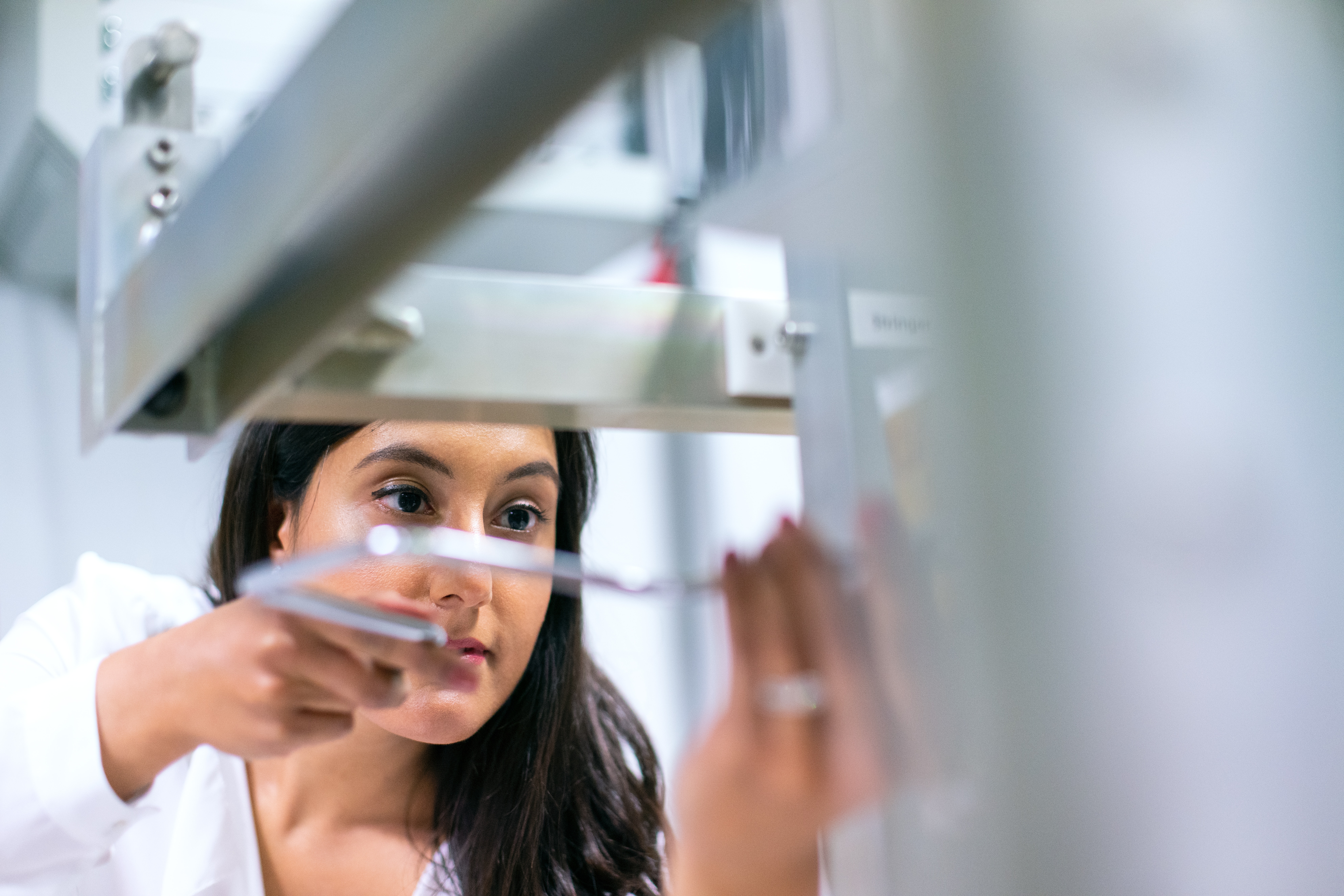